What games are you playing?

Been sinking 50 hours into Civilization Beyond Earth - I know it's late but I don't buy games at launch anymore cause I can't stand the "incomplete" version at launch. Wait a year or two, get the "definitive/GOTY" version with everything included and massive discount to top it off. All hail Gaben!!!

thelaughingman said:
Been sinking 50 hours into Civilization Beyond Earth - I know it's late but I don't buy games at launch anymore cause I can't stand the "incomplete" version at launch. Wait a year or two, get the "definitive/GOTY" version with everything included and massive discount to top it off. All hail Gaben!!!
Click to expand...

Played one Fraction to victory a month after release, then i lost interrest, BUT the hours spent where well invested.
Ex Pubg victim, played weak, mostly running and looting simulator Erangel /EU only (~600h), then POE Metamorph and Dilirium leage, where I lost interrest again cause of the ripyness of the leage mechanics...
Dropped back to Elite Dangerous, now I want to have a full cockpit or at least a streamdeck and a hotas...

saxovtsmike said:
POE Metamorph and Dilirium leage, where I lost interrest again cause of the ripyness of the leage mechanics...
Click to expand...

Same here. I tend to play a week on each new league and then leave for the same reason....

Been playing Assetto Corsa and Ridge Racer (PSP) mostly. Might play Dauntless or Halo next.

After giving Generation Zero another go during the free weekend, also having free-loaded the last time it went free for a weekend, I gave up giving the game my attention.

Even though it is a promising game with many good ideas, it's filled with bad execution and frustrating gameplay after X hours of play. This game could have been a solid exploration and story-driven game like Fallout, but it's not much of both. Exploration is often disrupted by heavy and overpowered enemies that require half of the ammo and healing I'm carrying, even at the lowest difficulty and at level 10 (max 30 I think). We're talking Robocop's ED-209 or vs a kid with rusty weapons.


I'm still holding out that it follows No Man's Sky and tries to correct itself.
Reactions: Soul_Est

Had a hankering for some strategy and went back to my favorite Total War game, Medieval 2. Realizing I have smashed this game a dozen times, I’m trying out a mod called Stainless Steel. Has made the game much harder and more satisfying.

Never played Medieval 2, the only Total War game that I played is Shogun 2 (very nice game). How do they compare ?

They all share the same DNA, really it’s what setting/timeline interests you. I love medieval European history so it’s my favorite so far.

The only real complaints on the pre warhammer entries are once you get 20-30% of the territory’s you can steamroll everything. This SS mod limits recruits and slows down your ability to stack top tier units. Gotten my butt kicked twice trying to fight two front wars, but I think I’ve got a real shot this time around.

Finally nearing the end of BotW, but given the progression system in that game (spoiler: there kinda isn't one) I'm rather terrified of heading towards the finish. As usual with open-world games I'm spending way too much time exploring, which inevitably leads to exhaustion and putting the game away for a while. But I'm going to finish it! I promise!

Also finally got around to playing Ori and the Blind Forest last week, and it was great - it's been a long time since I've played a platformer that good. And I ran through Sayonara Wild Hearts in a bit over an hour yesterday, and I have to say I never thought a rhythm arcade game would bring me to tears. That is some impeccable world building and visual storytelling, with an amazing cohesion between gameplay, aesthetics and narrative. The music fits the game perfectly too, though at times the levels felt short (ended as I felt I was really getting into the groove of gameplay) and the smooth movement and shifting perspectives were a bit odd for that type of game. I also wish the analog sticks on my elite controller weren't as worn as they are, but it was still impeccably playable. Overall, I loved it. Definitely has replay value too - I only hit gold rank on one level, so plenty of progress to be made should I feel like grinding for a bit.
Reactions: Soul_Est and loader963

Ori and Hollow Knight both have been two of my favorite releases in the last few years, and I don’t really go for metroidvanias.

Both Ori and Hollow Knight are on my whishlist for the Switch
Reactions: Soul_Est

Hollow Knight is high on my Switch wishlist too, just can't quite get myself to buy it given all the other games I still haven't played
Reactions: Soul_Est 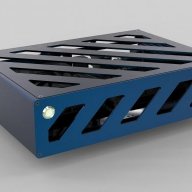 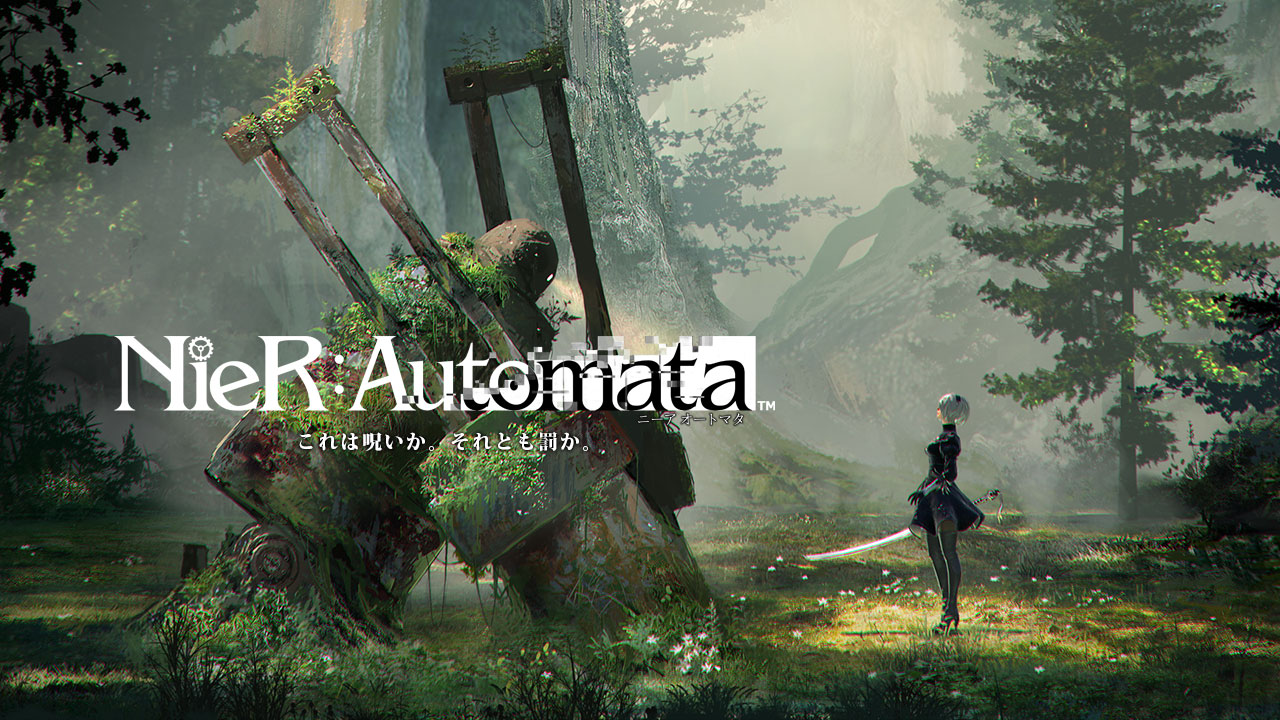 I know its not new, but I've been obsessed with Nier: Automata lately!


GuilleAcoustic said:
Both Ori and Hollow Knight are on my whishlist for the Switch
Click to expand...

The first Ori is fantastic, cant wait for the new one to go on sale!


loader963 said:
Horizon Zero Dawn is up for preorder on Steam. Currently slogging thru Anima Gate of Memories, but can’t really recommend it.
Click to expand...

Didn't know that Horizon Zero Dawn is going on steam. I have it for the PS4 Pro, but the fans get loud!


Valantar said:
The base PS4 is so loud it makes me wonder how it became the best-selling console of this generation - my Xbox One is so much nicer in terms of noise. Still definitely prefer PC too, but consoles do have their pros (ease of use being chief among them). I'll probably be getting both the new ones when they arrive, but then it's kind of a requirement of my job. Kind of excited for the XSX (makes me want to move my PC to a matching upright case ), we'll see how the PS5 compares.
Click to expand...

If you have a regular PS4, not the pro, you can remove the bottom panel and cut a hole in it (maybe add a fan grill too). It'll make it wolds quieter. Especially if you add some rubber feet.
Reactions: annasoh323, loader963, Valantar and 1 other person

I know its not new, but I've been obsessed with Nier: Automata lately!
Click to expand...

I played through Nier when it was released. Very cool game, very unique. Probably the best sound track of any video game I have heard.
Reactions: loader963 and Soul_Est

rfarmer said:
I played through Nier when it was released. Very cool game, very unique. Probably the best sound track of any video game I have heard.
Click to expand...

Agreed! I listen to it just to relax tbh
Reactions: Soul_Est 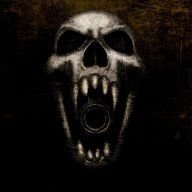 I recently started playing a F2P Mad-Max style brawler called Crossout and had a lot of fun with that.

Back into Siege again now though, just keeps pulling me back haha
Managed to get back to platinum last night which is reassuring that I'm still okay at the game lol

Tazpr said:
I recently started playing a F2P Mad-Max style brawler called Crossout and had a lot of fun with that.
Click to expand...

I enjoyed the game as well, until I bought a few cars/packs and lost immediate interest.
Reactions: Tazpr

Didn't know there was a remake of Tony Hawk Pro Skater 1+2 being made !!!!!
Reactions: Solo

I'm actually trying to get through Very Hard mode in Streets of Rage 4 and there's still the Mania difficulty mode after that, and then Arcade difficulty (if I hate myself hard enough).


I also bought Sonic Mania and its "plus" DLC during the weekend. I just finished Press Garden zone during my lunch break. Very nice game so far, best Sonic game I've played since .... Sonic & Knuckle on the Megadrive/Genesis.

What do you do?

Off Topic Today at 7:08 AM
Tonkatsu
T

What did you do today?

Off Topic Thursday at 10:18 AM
Belics

Game Streaming - is it here to stay?

What benchmarks/measurements are useful for you?