NVIDIA’s first ‘new’ sub **50 cards in an age (since the GT210/610, etc were just rebrands!) have started to appear, with both MSI and Gigabyte showing off some interesting variants of the GPU intended to compete with AMD’s RX-550 line.

All are based on NVIDIA’s Pascal GP108-300 core, produced on a 16nm FinFET process. Each card has 384 CUDA cores, 24 TMUs and 8 ROPs. Also identical across the cards is the RAM- 2GBs of DDR5 1750MHz (7000MHz effective), with 56GB/s bandwidth. GPU clock speeds have yet to be announced, But I expect the active cooled variants to be clocked higher than the passive variants, but they are quoted as having a 35W TDP.

With all that out of the way, we’ll let the pictures (courtesy of VideoCardz.net) do the talking. 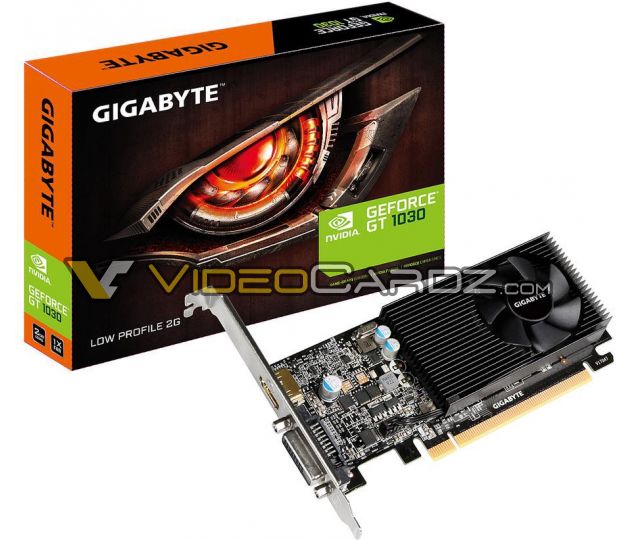 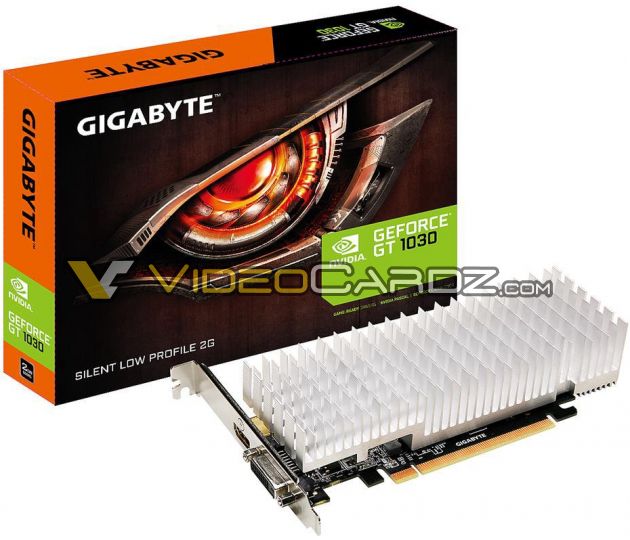 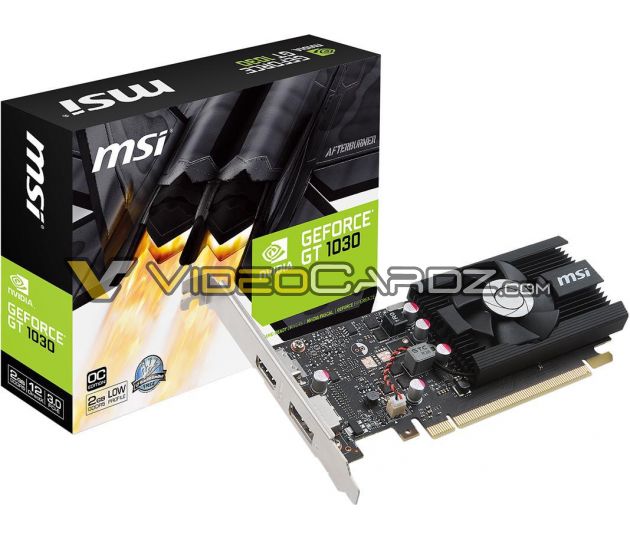 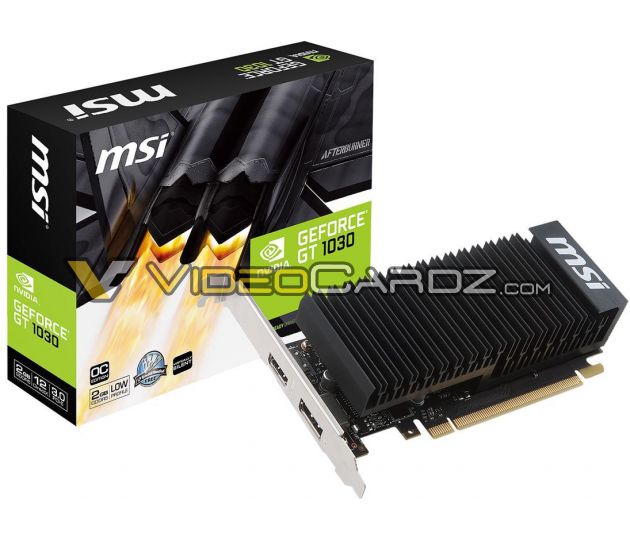 Thoughts? Discuss them here in the forum.