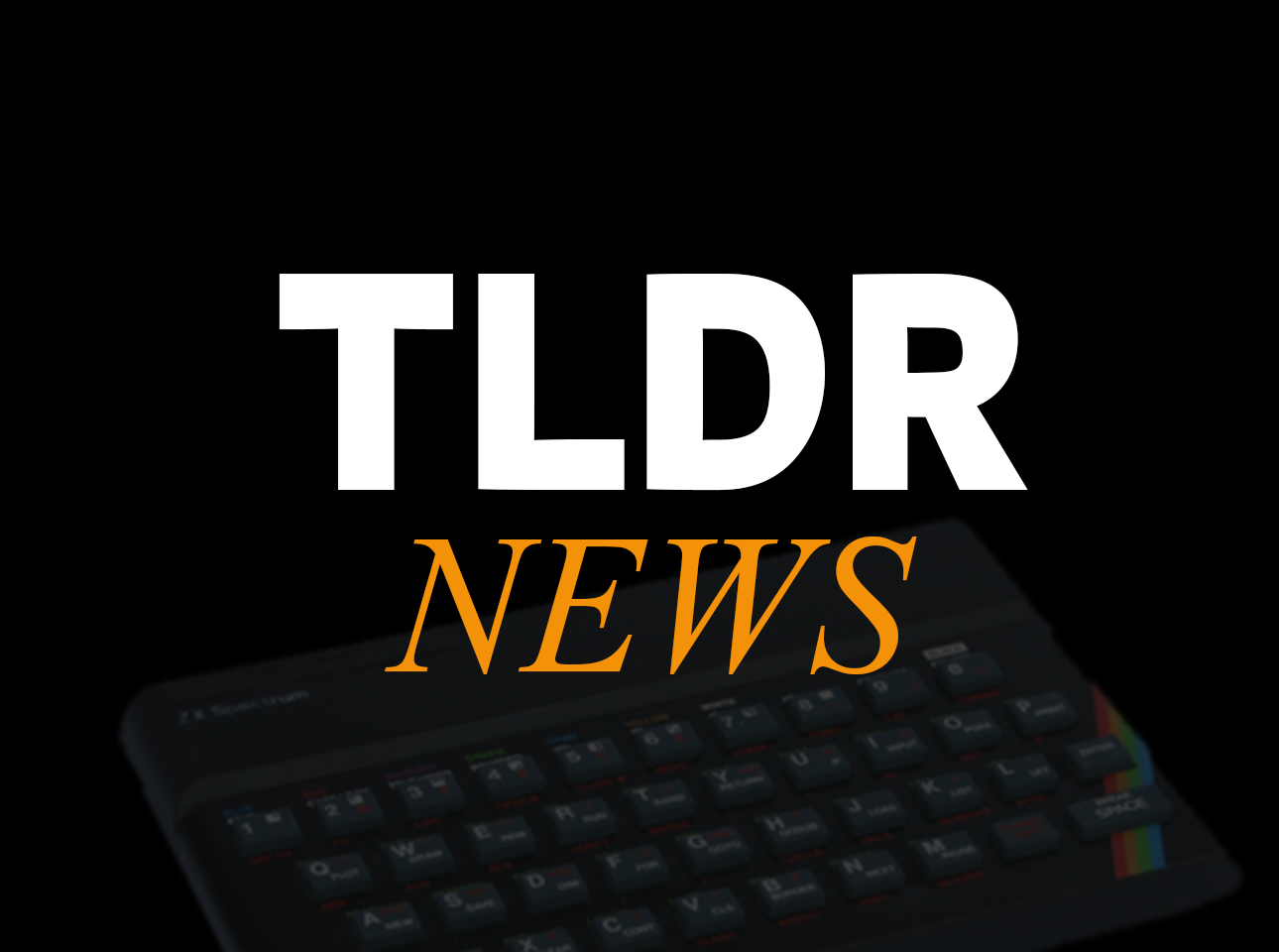 Sir Clive Sinclair, the inventor of Sinclair computers, has passed away at the age of 81. The Sinclair ZX line of computers were popular machines particularly in the UK. The ZX Spectrum is still a popular retro machine to this day, and technically small form factor. Rest in peace… Story Link – The Virge

Intel had a groundbreaking ceremony for their new Arizona fab. It should be fully operational in 2023, and will likely be working on Intel 5 and Intel 3 process nodes. Story Link – Hexus.Net

Intel has sent out Arc Alchemist GPU reference designs to board partners. This confirms that there will be both multiple vendors, and that Intel is getting close to launching. Story Link – Hexus.net

Nvidia has released its Game Ready drivers for Windows 11. No other information was released regarding this. Nvidia also stated that over 100 titles now support DLSS, with many more on the way. This is no doubt in part to the free DLSS plugin to Unreal Engine 4, 5, and Unity 2021. Story Link – Hexus.net

Silverstone has launched the SETA Q1, a silence oriented PC case. It has 56 liters in volume, which some how classifies it as a “mid-tower”. While not SFF, it’s an interesting throwback to the Silent PC Review days of yore.  Story Link – Hexus.Net

Nvidia has claimed that their ARM based chips are on par with Intel’s X86 chips. This release was target at the server market, but if Nvidia completes their purchase of ARM, these chips could find their way into the consumer market as well. Windows for Arm was once a thing… Story Link – WCCFTECH

NZXT has released a version of the H510 with a mesh front panel, which has shown temperature improvements all around. Hopefully this will trickle down into the ITX H210. Story Link – Guru 3D