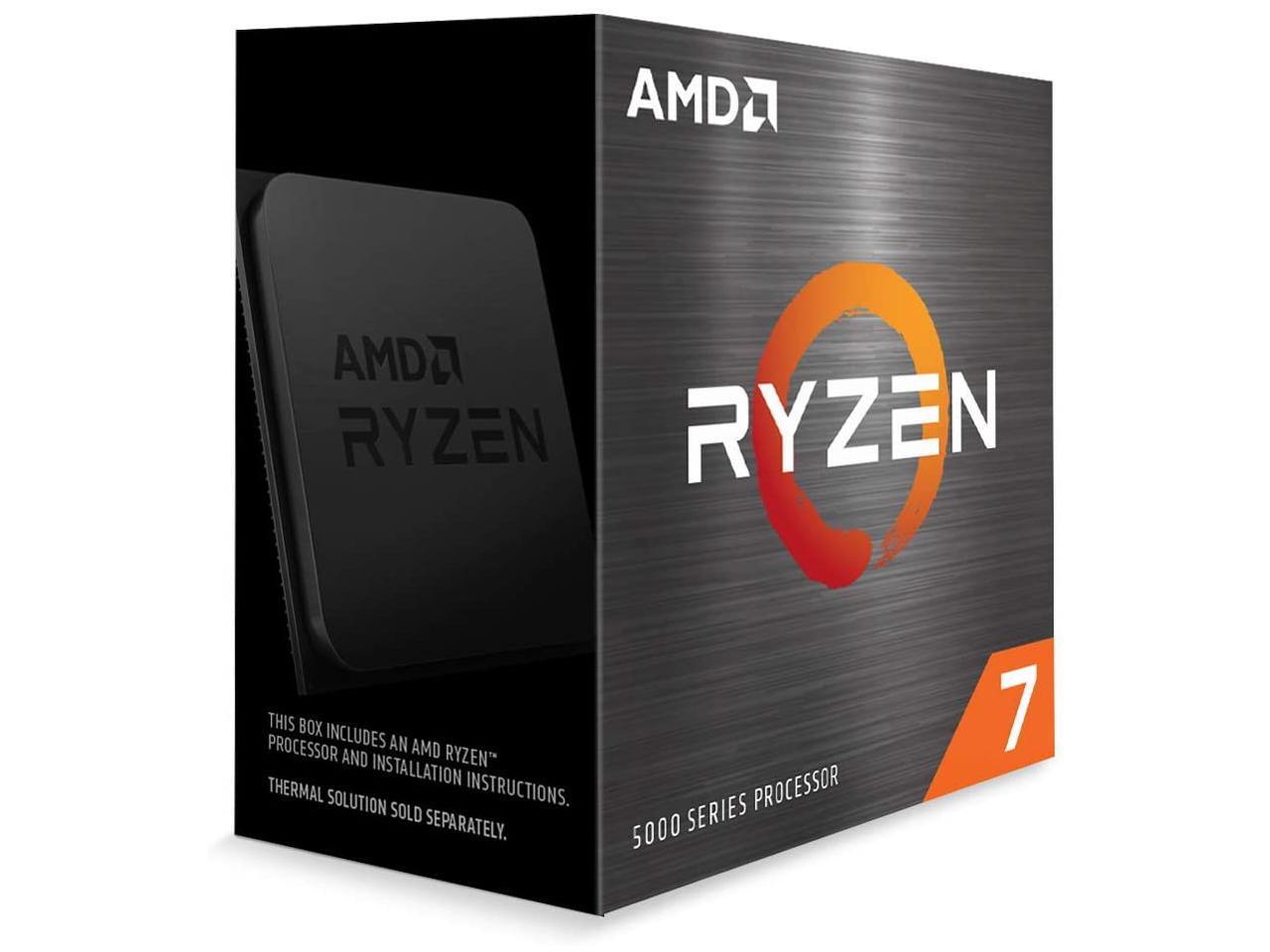 If you’ve been eyeing the Ryzen 5000 series there is a good deal right now at New Egg. The 8 Core / 16 thread 5800x is going for just $368 after entering the coupon code SLKDLS5625, for the next 11 hours. This is a good CPU for those looking to push the limit of SFF sandwich-style air-cooled cases. Additionally, you can use it to upgrade your B450 series boards to a modern CPU.

Earlier this year, I upgrade my Ghost S1 system from a Ryzen 2600 to a 5600X, and saw massive improvement in performance. This was done on an Asrock B450 ITX board. All that was required was a simple BIOS update. Going to the 5800X over the 5600X won’t provide a massive difference in gaming, but production applications should benefit nicely. I initially ran this system on a Noctua L9A but later upgraded to the Ghost Edition Noctua L12. Both coolers performed well in games.

The 5800X does run a bit hotter than the 5600X, but those running a cooler the size of the Noctua L9A can use this CPU. There will be lower boost and turbo clocks during all core heavy loads such as rendering, but gaming shouldn’t see much of a difference. A PBO undervolt would likely help, and I suggest you take a look at Optimum Tech’s excellent PBO undervolt video for a guide on how to do it.

Bottom line: This chip is faster than a 9900K (mostly), and you can stuff it into even 47mm cases…as long as you accept a bit of boost clock loss. We’ve come a long way from putting liquid metal on de-lidded 6700Ks to get them to run in Dan A4-SFXes.

Click on the link here to get to the New Egg Deal.

Here is a link to Optimum Tech’s undervolting guide. I used these techniques to get a 16 Core Ryzen 5950X stable on the Noctua L12S cooler.

I suppose I should put the usual disclaimer at the end of this though: I’m not sponsored by either AMD or Intel, nor do I get any money from the New Egg Link. I literally have a 9900K system that I love right next to my 5950X system that I also love. I have no code of brand loyalty, and will only suggest things I think are worth suggesting. You only get so many circles around the sun, so make them as happy as you can.