I recently purchased the NH-L9A and promptly broke the fan. I figured "My Fault, I can buy a replacement and everything will be just fine"

Turns out there are MULTIPLE versions of the NF-A9x14 PWM. I was wondering why the cooler was preforming several degrees worse and after checking the installation, the BIOS, and finally getting confused enough to contact Noctua support, I noticed that the fans are not the same.

That is incredibly frustrating.


On Noctua's website they list only ONE 92X92X14 fan so there isn't a way to know that information before hand with out digging deeper then I personally would when looking for a 1 to 1 replacement product from the same manufacture. As there are a lot of people on this forum who probably have a NH-L9A or NH-L9I this seemed like good information to share with everyone. I'm going to follow up with Noctua and try to figure out how to move forward.

The temperature difference under full load, with full fan speed, is a full 5-6 degrees Celsius. That was the same difference as the original fan in Silent mode. To pile on to the situation the new fan, at full speed, is also noticeably louder to get that result; so it's literally a worse product in every way and has no reason to exist.
G

Thanks for the info, hopefully Noctua will be able to resolve the issue. 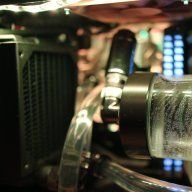 Yes, even though this is widely known amongst enthusiasts, it can catch most folks off guard, and can be frustrating. Thank you for posting.
Reactions: glow 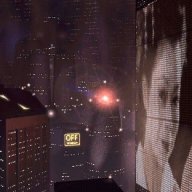 Visually they look the same so I wonder why the variance in performance? Good to know anyway, I didn't know.
S

Was trying to find out if there was any place that sold the actual fan that's on the heat-sink and this showed up on the first page for: buy NF-A9X14 that comes with cooler

Has anyone ever noticed that noctua's nf-a9x14 has two variances? The 92mm fan that is included in the NH-L9i/l9a spin up to 2500RPM vs. 2200RPM the one you buy separately. I also noticed that the 2500RPM one is alot quieter and has a lower whine noise.. Might need to find some used coolers to... 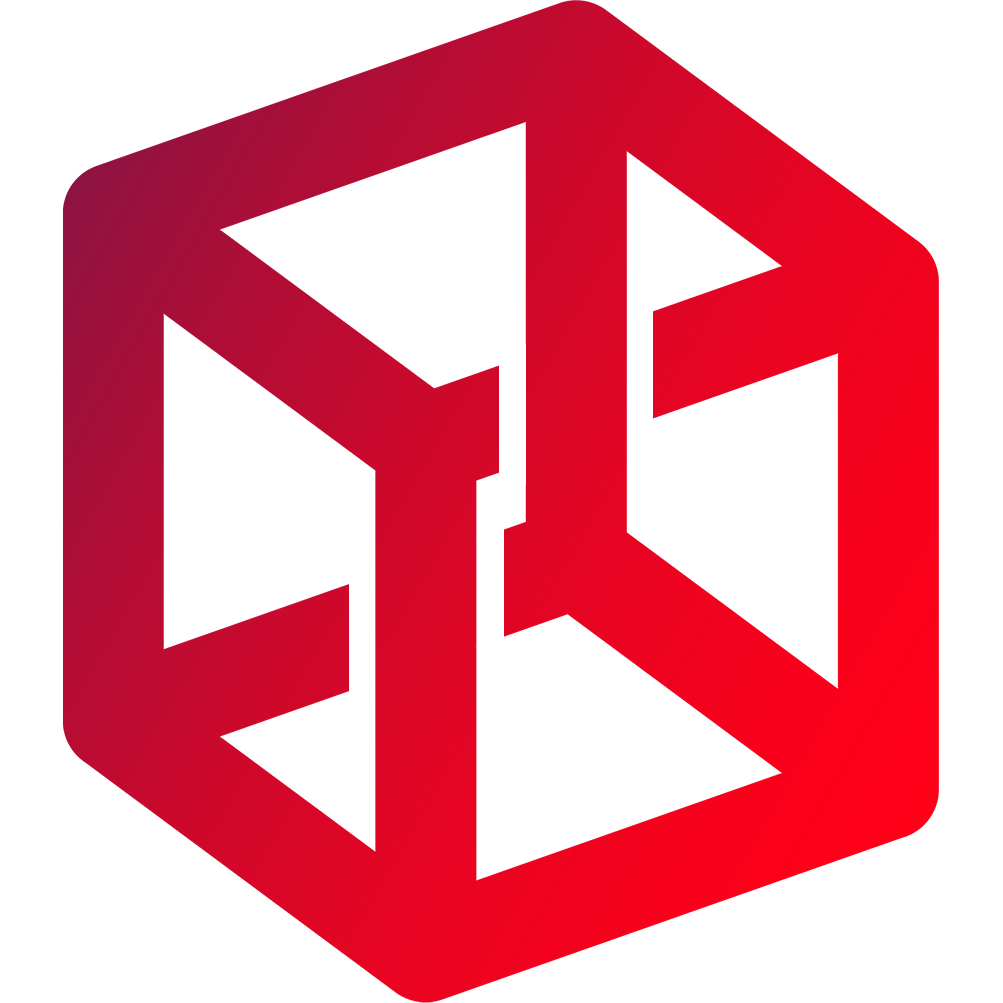 The fan that came with the heat sink, even though everything seems to be the exact same except for the motor, doesn't seem to be available for separate purchase. 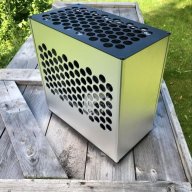 Could you strip the old fan down, and replace the new blades onto the old frame & motor? 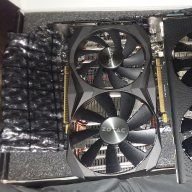 If you can prove you have proof of purchase, I had a year old Ebay listing, noctua may send you a free replacement. Same thing happened to my l9a broke the fan, bought the case fan which isn't as strong as the original. Contacted them and after 2 weeks got a new one sent for free that matched the heatsinks version.
Reactions: Soul_Est
M

From personal experience, I can assure you that Noctua's support is one of the best and with a proof of purchase they would even replace for free the original part (fan in your case) easily. They have even replied to all of my technical questions with "internal" info that few other manufacturers would provide.
Reactions: Damascus 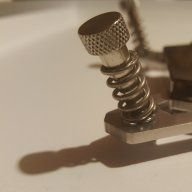 They have plans to sell the 2500rpm (beefed up) version on the market in Q3 2019, although it's a ways away. I recomend that you follow the threads advice and get a replacement directly from them if at all possible
S

I have contacted support. As it's the weekend I'll see if they respond on Monday and then contact them again.

Don't try this at home!

For some reason I couldn't get the camera to focus better on the broken fan itself but:
[
The plastic is thin in a lot of areas you'll need to apply pressure. Wiggling the blade to get it to pop off it's dock will take a LOT of finesse and a very light touch. My very first attempt, with what I thought was extremely light pressure, resulted in this:

The fan is held on to a metal pole with a thin plastic lip. That broke immediately making me question how in the nine hells anyone could take this apart successfully:

Since the damage was done I thought I'd try and take the green PCB off, and the back plastic snapped:

Here is a picture of the back of the PCB for those curious:

Finally here is the section I really wanted to just "pop". I'm sure it's possible to pop off the fan with minimal force, unfortunately the item isn't designed to come apart so the likelihood of something else breaking first, in my opinion, is VERY high:
[
The ONLY reason I tried was because the fan was already broken. If the process was found to be simple and easy then I may have continued on to the new fan and just resolved my issue but while it may be simple it's definitely not easy. You've either been warned OR been given a challenge but in NO WAY should anyone try to take the product apart, for any reason, and then blame Noctua. If you do decided to take the product apart, and it breaks, you only have yourself to blame.

If anyone wants me to try and get better photos I can but the intent was to show the Original damage and show some points of failure one could expect from trying to take the fan apart.
Last edited: Jun 2, 2019
Reactions: Goatee

Did you start from the back and go to the front? Most fans (noctua likely included) have tabs holding them together, you need to take the back sticker off, undo the tab and then take the fan off 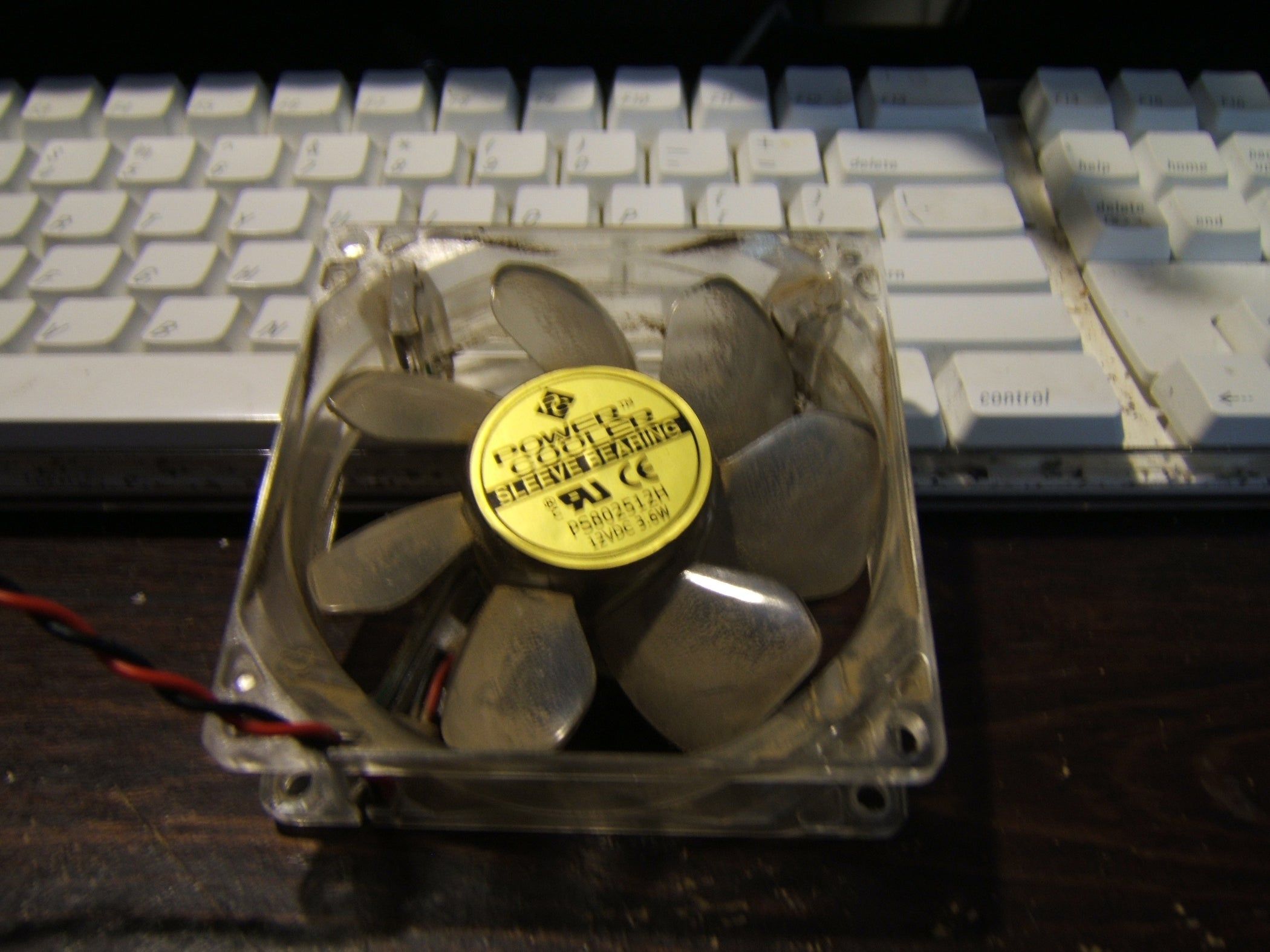 How to Take Apart a Case Fan

How to Take Apart a Case Fan: I thought it would be helpful to some to put together a quick but informative instructable on how to take a case fan (or any computer fan for that matter) apart down to the bearings and motor assembly.This way you can soak/clean/wash the fan blades …

FAQ: Can I disassemble my fan for cleaning (or other purposes, e.g. painting)?

In order to ensure flawless operation over many years of usage, all Noctua fans come with a premium grade SSO bearing, which is fully sealed to prevent the entering of fine dust particles. Please note that the fan is not designed to be taken apart by the user.

Fan: Noctua NF-F12 industrial PPC 3000 PWM I have seen NO posts regarding how to disassemble the more recent Noctua fans, so I decided to take one apart myself. This is a brand new fan, just taken out of the box. I saw the Linus Tech Tips review of these and decided to buy some for my...


So, as stated before, I wouldn't take the fan apart for any reason. The only reason I did was because it was already broken. Taking apart a Noctua fan is a very bad idea. it didn't take much force to crack/brake the plastic.
S

Noctua is aware of the confusion and I can confirm they have top level support. Most importantly Noctua will be resolving this issue in the near future. We can already see they have started the process with other products:

Quote from Noctua Support-Team
"You can see that happen already with the NF-A15 fans - there is the NF-A15 PWM and the NF-A15 HS-PWM chromax.black.swap. (HS = high speed). Same will be happening with the NF-A9x14 fan when it will be relaunched into the chromax market."
Reactions: NinoPecorino, NateDawg72, MSKS and 1 other person

So, I was curious and decided to pop the fan off of one of my a9x14's. All in all took a decent amount of force, but nothing out of the ordinary for popping out fan blades. Just place each thumb on two fan blades and apply even pressure directly parallel to the rest of the assembly.

Damascus said:
So, I was curious and decided to pop the fan off of one of my a9x14's. All in all took a decent amount of force, but nothing out of the ordinary for popping out fan blades. Just place each thumb on two fan blades and apply even pressure directly parallel to the rest of the assembly.

Glad you where able to take the fan apart with out an issue. The one I took apart had previous damage and there isn't\wasn't a way to know the the extent of that damage before taking it apart. It's possible that could have been a factor in my catastrophic failure.

I still wouldn't advise people to try to take the product apart unless they can afford to destroy it.

Glad you where able to take the fan apart with out an issue. The one I took apart had previous damage and there isn't\wasn't a way to know the the extent of that damage before taking it apart. It's possible that could have been a factor in my catastrophic failure.

I still wouldn't advise people to try to take the product apart unless they can afford to destroy it.
Click to expand...

Given the initial damage, I'm suspicious that you may have gotten an overly fragile fan for some reason, as it seems to have broken a bit too easily
S

Damascus said:
Given the initial damage, I'm suspicious that you may have gotten an overly fragile fan for some reason, as it seems to have broken a bit too easily
Click to expand...

TL;DR:
Noctua is awesome. I was probably just unlucky.

The case fan I purchased came apart MUCH easier then the original, broken, fan.

The whole process took MAYBE 5 minutes and that was me being EXTREMELY careful. The hardest part was removing the black "Case Staple."

That lead me back to this video from Gamers Nexus:

I thought maybe I got a fan from a different manufacture, but Steve found that their was basically no difference between the fans from China or Taiwan so...

I just put the fan back together. I replaced the PCB of the Case fan with the PCB of the Heat-sink fan and now have two DC12V 2.5W 0.21A Noctua fans.

That led me to a few thoughts:

1) Damascue may be right, I could have just gotten a brittle fan.
2) I may have had awful results because I was taking apart a damaged fan
3) Noctua improved their manufacturing process and/or I just received old stock

To probably no ones surprise the plastic on the original, broken, fan WAS easy to snap. I tested this by adding a little pressure to the fan blade and "crack"... I was so surprised I did it again. I did not try to break either of the fully functional fans for obvious reasons but it was still surprising.

Next I removed Frankenstein's back decal to discover a structural difference between the original heat-sink fan and the case fan.

So it seems all conclusions are possible.

After everything it must be said again: do not try to take apart your Nactua fans. It's just a bad idea. If I wouldn't have been an idiot odds are I never would have noticed any issue. If your a normal user my experience should be an extreme outlier. Should you need it though Noctua has top tier end user support. I wouldn't hesitate to use, or recommend, Noctua products to anyone.
Reactions: Damascus, MSKS and Goatee