Hifihedgehog said:
Awesome and thank you! I tried getting my hands dirty (it has been a year since I did any CAD) and giving it a shot. Taking a second look, I had realized in my late night efforts there were some glaring errors in my attempt (the corner curvature among other things). It was already well past midnight so I deleted the flawed files to avoid sharing broken parts and abruptly hit the sack. Thank you for replying so quickly and creating this alternative version. I just submitted the 2D DXF export to FacFox. I will hopefully have the new and improved version in hand in two weeks from now.
Click to expand...

Hey, I'm planing a build with this case but unfortunately your linked DXF export file is down. Could you reup it? Thanks! 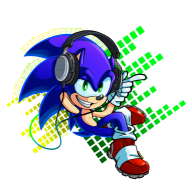 tanni said:
Hey, I'm planing a build with this case but unfortunately your linked DXF export file is down. Could you reup it? Thanks!
Click to expand...

Hoping this isn't too late. I didn't appear to have it on my Surface (switched to newer model), but I was able to track it down in my FacFox order, thankfully enough. 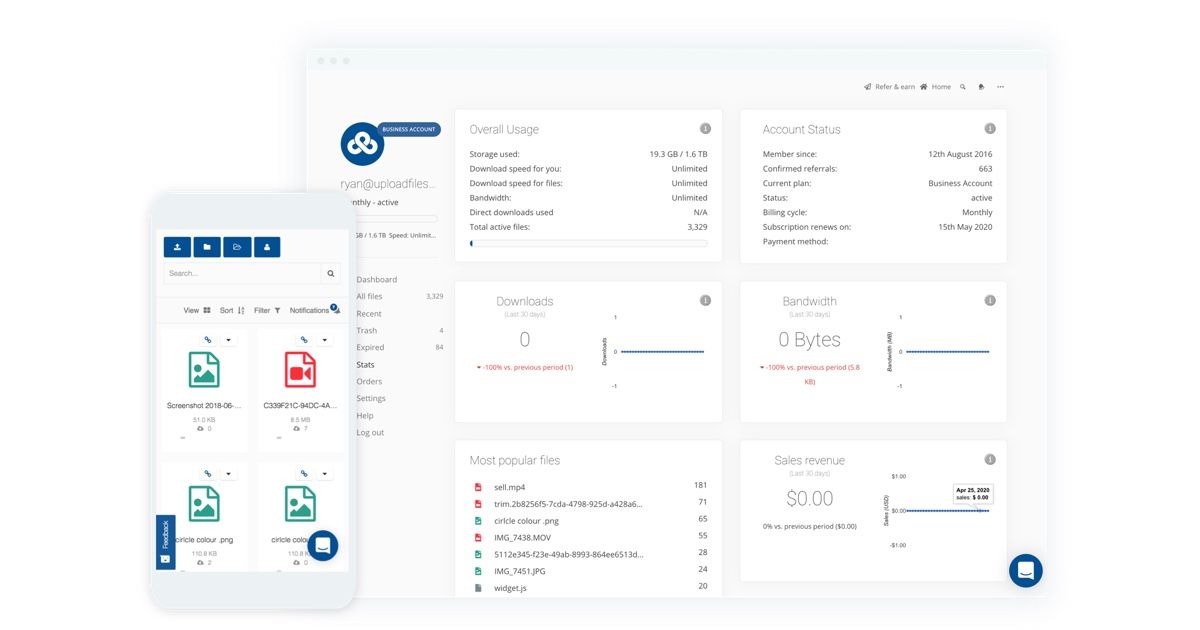 Download Top_panel_not_square (2D).dxf for free from ufile.io instantly, no signup required and no popup ads