James (Aibophobia) noted not a moment ago that Gigabyte had released the page for the GA-Z270N-Gaming 5 motherboard. This is a much awaited Z270 board, with a plethora of features and a ‘Phoenix‘ like aesthetic (which I love, personally!).

The manufacturer lists the following features; 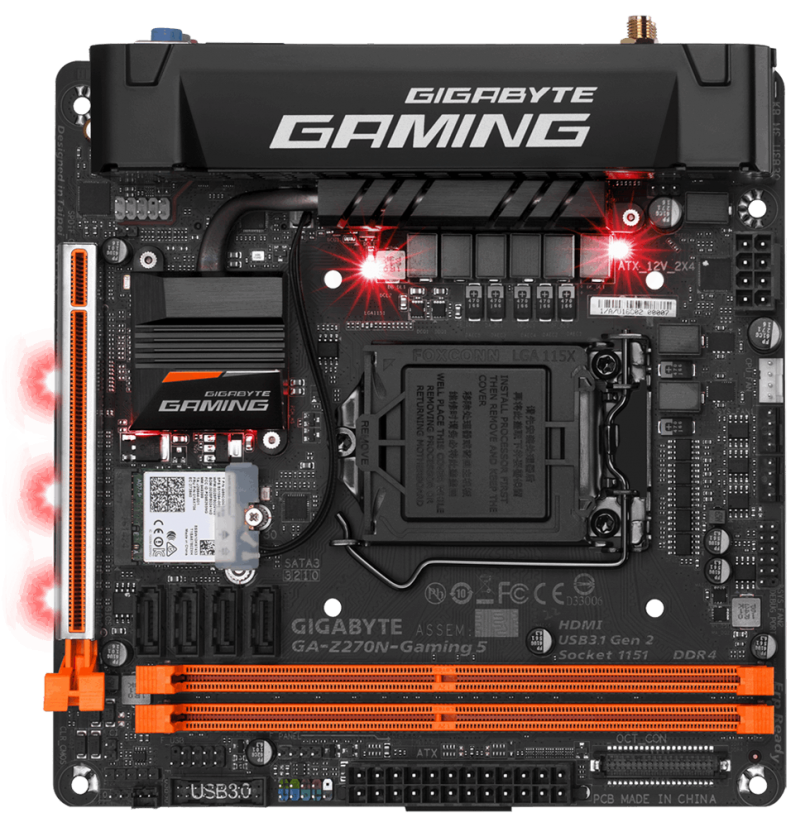 An analysis! The motherboard features a black and orange theme, but oddly includes (App enabled..) RBG lighting under the board, as well as around the chipset and VRM heatsinks. I find it a bit odd that they would let someone pick their own colour to clash with the orange! 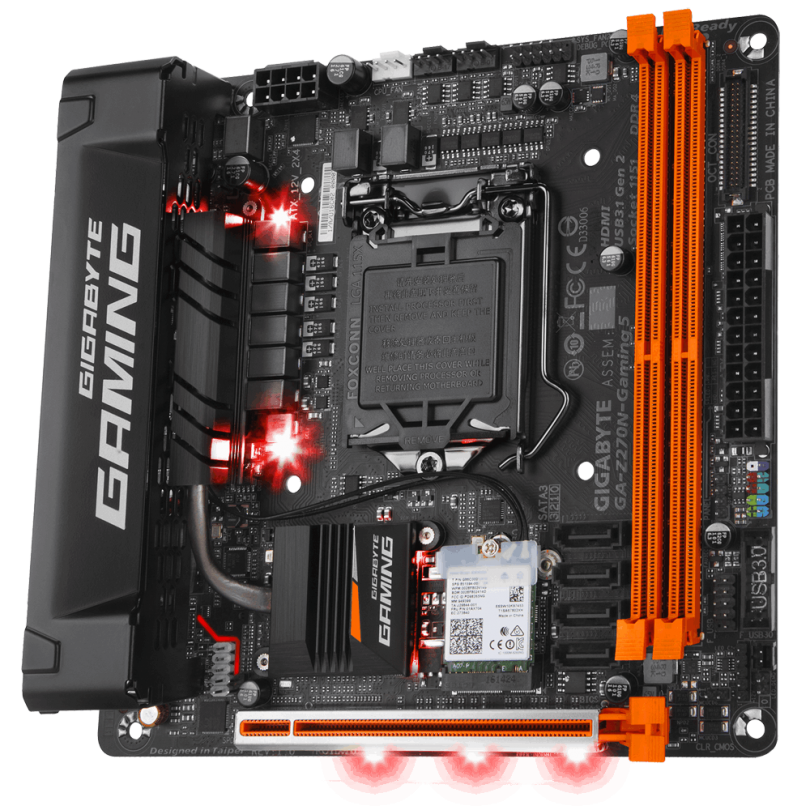 Nothing new or exciting in the layout of this product, but that can be considered a good thing – why change it if it works perfectly fine? The usual slot armour is to be found on this product, as is the norm for higher end products now. 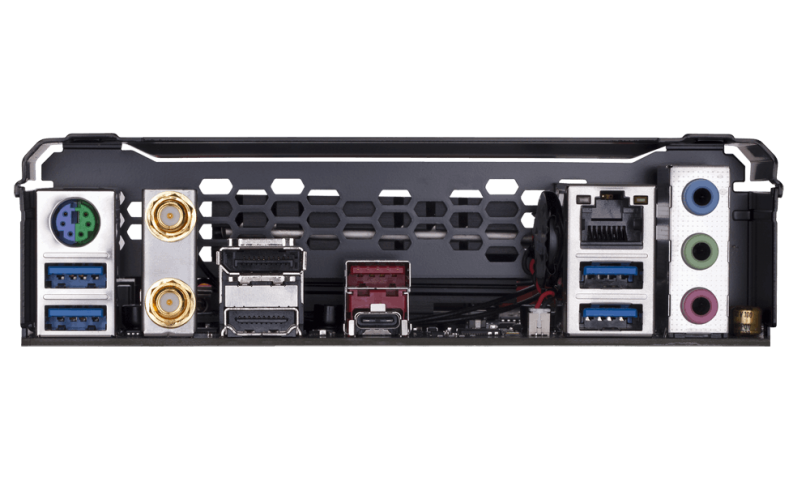 The rear IO features a gorgeous looking shield around it (I’ve always hated the look of the IO stacks) that hides a moderate selection of rear ports. Also note that the CMOS battery is impossible to replace with the motherboard installed in a case.

Read more about the board here, and let us know what you think here.