After much anticipation, product pages for the new SilverStone SX650-G and SX500-G SFX power supplies have popped up on the website. 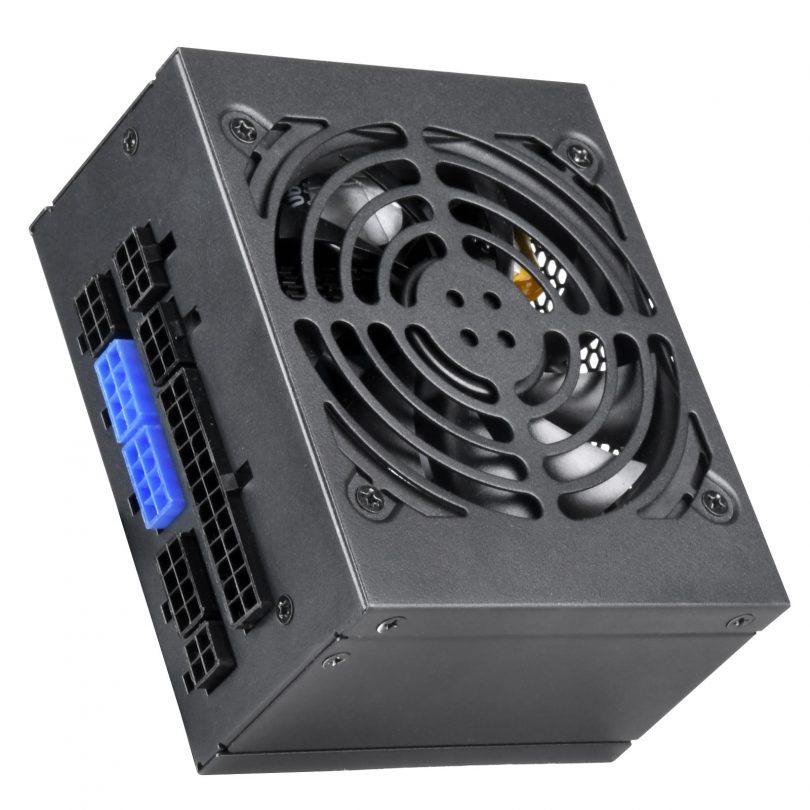 We first shared news of these units when they were initially shown off way back in January of 2016. Since then we’ve checked in with SilverStone for status updates on them first at CES 2017, and again just a few months ago at Computex. So you can imagine how excited we are to see that these units will soon enter retail availability. According to SilverStone, the new PSUs started shipping from the factory a few days ago and will hopefully show up at USA retailers by the end of this month!

The SX650-G and SX500-G both feature an always-on 92mm fan, which will hopefully prove quieter than the 80mm fans in the SX600-G and ST45SF-G. The SX650-G touts an impressive 819W per liter while the SX500-G sits at 630W per liter, both with 80 PLUS Gold-rated efficiency, all Japanese capacitors, and fully modular cables. The OEM is Sirfa/High Power. 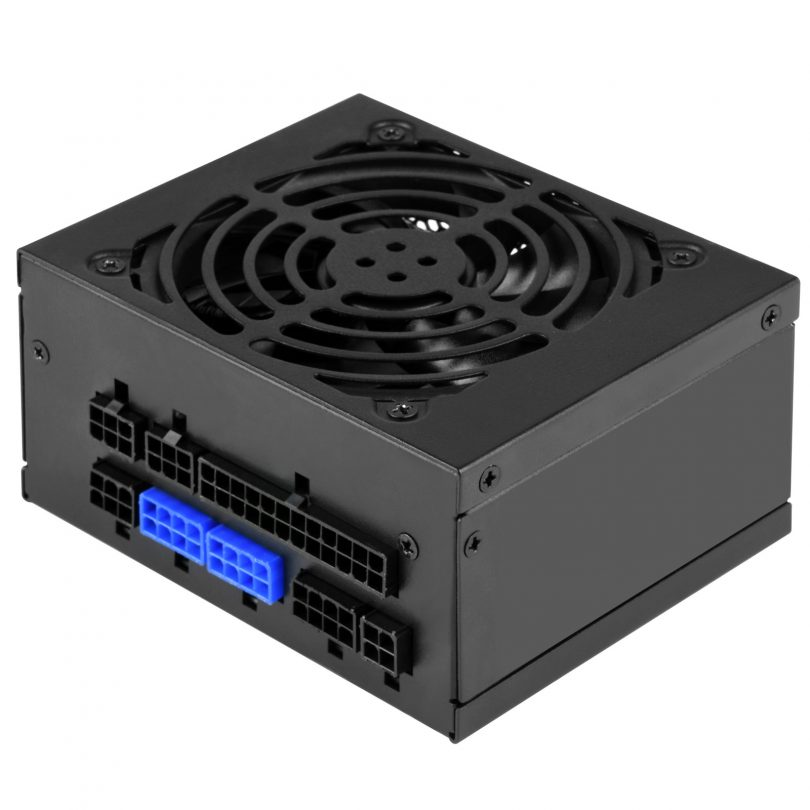 Below we can see that the design hasn’t changed since the last two times we’ve seen them. It still uses the miniature power switch and the C14 inlet may still pose an issue with the adjacent screw hole on certain cases and adapter plates (as seen here). 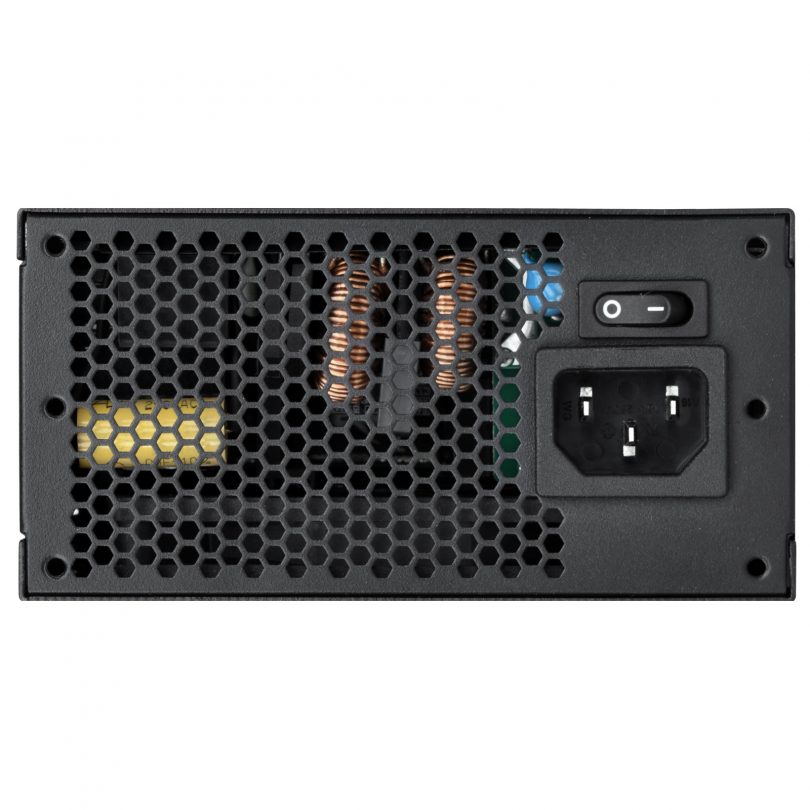 The USA MSRP hasn’t been completely finalized yet. According to SilverStone though, the new units should be in a similar price range to the SX600-G and SX500-LG, which as of the time of writing are available on Amazon for $122 and $95 respectively.

Join the discussion on the forums here.