This is one of a series of mini-rants by your faithful correspondent, John Morrison. These are a regular series focusing on issues in the SFF niche. All content is entirely opinion of John, not of SmallFormFactor.net, and should not be taken as fact.

As the ATX specification evolved, and as component manufacturers changed designs and other components, we have slowly edged towards a 12v dominant world. The two heavy hitters in your system, the CPU and GPU, both utilise 12V inputs. There’s a good reason for this – they require higher amperage than the rest of your system.

A 120w CPU, at full load, needs about 10 amps of 12 volt power. To transport this power, around 18 AWG wire is sufficient through 4 wires (this is the suggested wire size in ATX specs, so we’ll roll with it). If we took that down to the 1.2v logic level (approximate numbers here!), you would need to push 100 amps. For this, we’d need either 14 AWG into our 8 pin connector, or 10 times the number of wires. 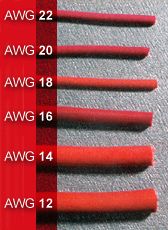 You can see from the image above, how much of an issue that would be. It makes sense that we use the highest voltage specified in the current standards to power a system – higher voltages means lower amps.

Back on topic. While the ATX connection does include other voltages (3.3v, 5v, 5vsb, pwr_on, pwr_good, 3.3v sense, and -12v on some older ATX specs), does a modern motherboard really need these wires?

What use are these other wires?

Well, there are a few uses for these other lines, however, we need to separate them further down. We have two groups;

So, what about these lines? These secondary power lines nowadays use significantly less current than they used to – in fact, a modern SFF system may use less than 50w on these rails combined, including a couple of SSDs! Efficient, onboard VRMs for these secondary rails would significantly reduce the need for a PSU to supply these rails.

Utility lines – yeah, these are a little more important. A standby power supply, and power_on, power_ok lines are vital for the soft-off functionality of modern systems. The 3.3v sense is important for the PSU checking it’s work and adjusting voltages, however this could be performed on a 12v rail! Come to think of it, we could have a 12v standby rail too!

Soooo.. what would this leave us?

Well, we already have four 12v lines and four grounds to the board for the CPU. We also have 2 more of each on the ATX connector at present, which would be sufficient for existing board power usage. All that remains is a standby line (which could be shared with the aforementioned secondary rails), and the two power lines. The sense wire is shared with an existing power pin.

Would you prefer this over the current standard? 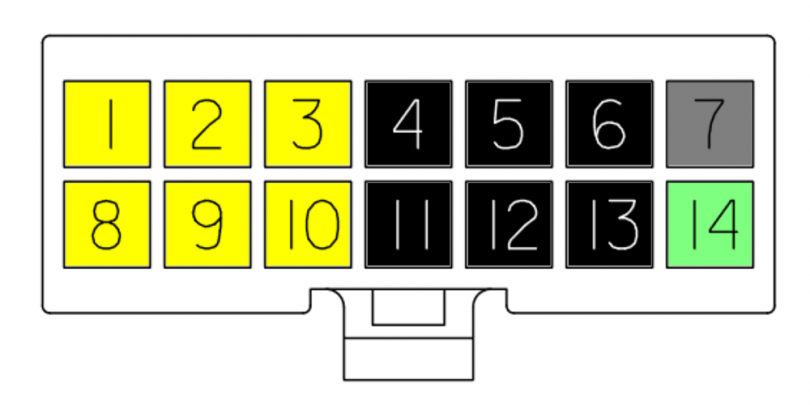 A single connector, replacing both the ATX connector and the 4/8 pin CPU connector. Yes, I know I have also omitted the power_ok signal wire – this, with some clever design, could be interpolated from a shared 12v sense pin.

So, what do you want for your PSU solution? Let us know in the forum.