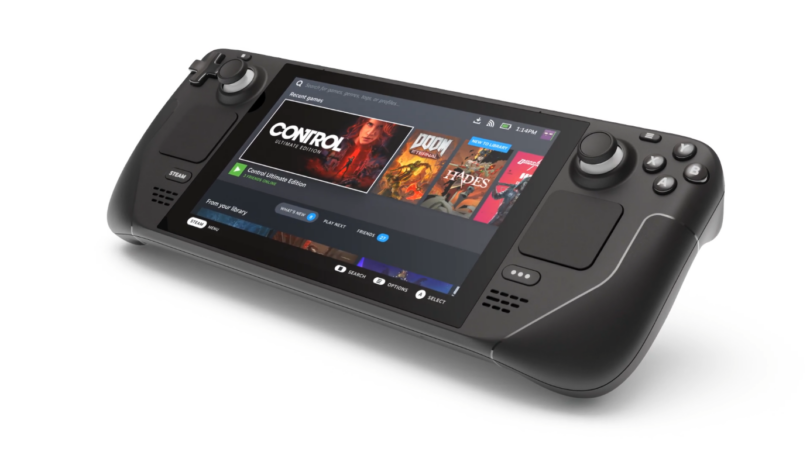 Valve is working quickly to expand compatibility testing for their upcoming Steam Deck. To this end, they have created four categories as staff test the tens-of-thousands of games that currently reside on Steam. Games that are “verified” will play natively on Steam Deck, whereas a game that is “playable” might require additional steps to play, or have some minor issues. Unplayable games will be labeled just that; “unplayable”. The final category is simply called “untested”.  Valve states that these ratings can change over time as developers patch their games.

Additionally, Valve will maintain a curated list of games that run and play great on the Steam Deck within the Steam store. This should make it fairly easy for users to find games for the upcoming handheld PC.

For those that don’t know, the Steam Deck is a fully functional portable PC powered by an RDNA2 quad-core APU, and Valve’s Linux-based Steam OS. The system is designed like a portable console, but can be docked to a keyboard and mouse, and used as a normal Linux PC. As the system has industry standard hardware, Windows can also be loaded onto it. The Steam Deck is expected to launch later this year.