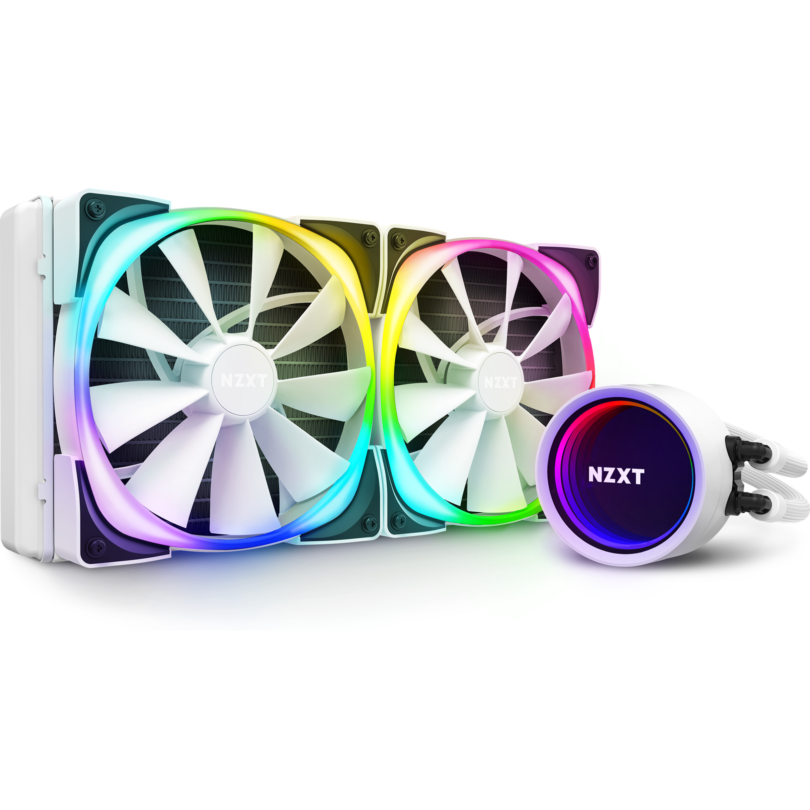 You can see the press release HERE.

It should be noted that the actual cooling fins still appear to be black based on the announcement photos. I did locate a single picture on the NZXT website where the fins appeared white, but I think it’s an outlier.

Pricing appears to be identical to the black models. 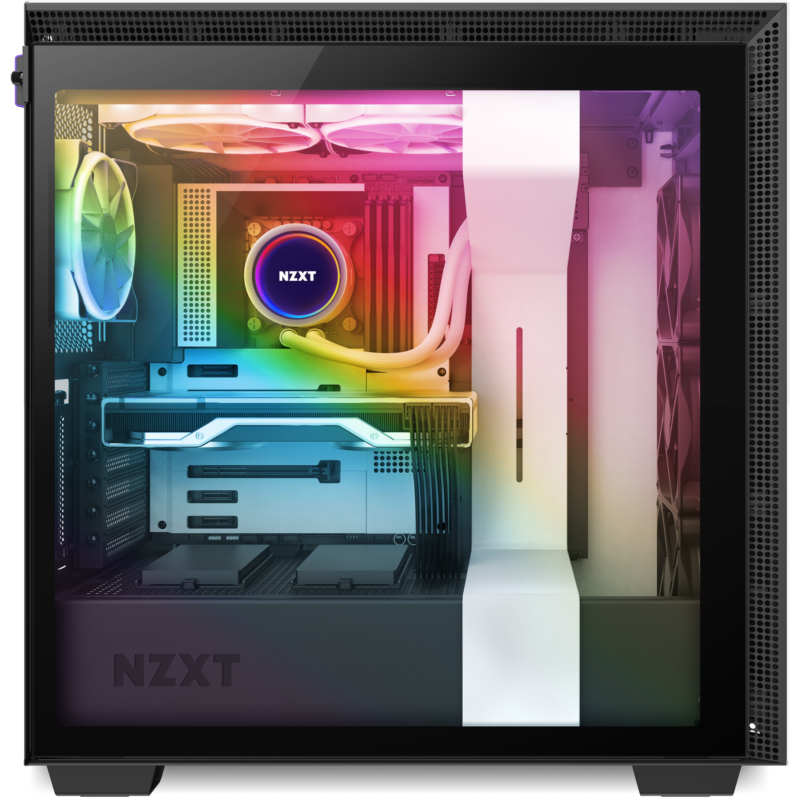