Gamer’s Nexus received two review units for the Minisforum HX90 that were missing the advertised liquid metal. Minisforums claims on the HX90 webpage that the unit has liquid metal cooling for the APU. However, Gamer’s Nexus, known for testing all manufacturing claims, found the metal missing. Moreover, they found liquid metal splattered onto the heatsink, motherboard, and other areas of the unit. 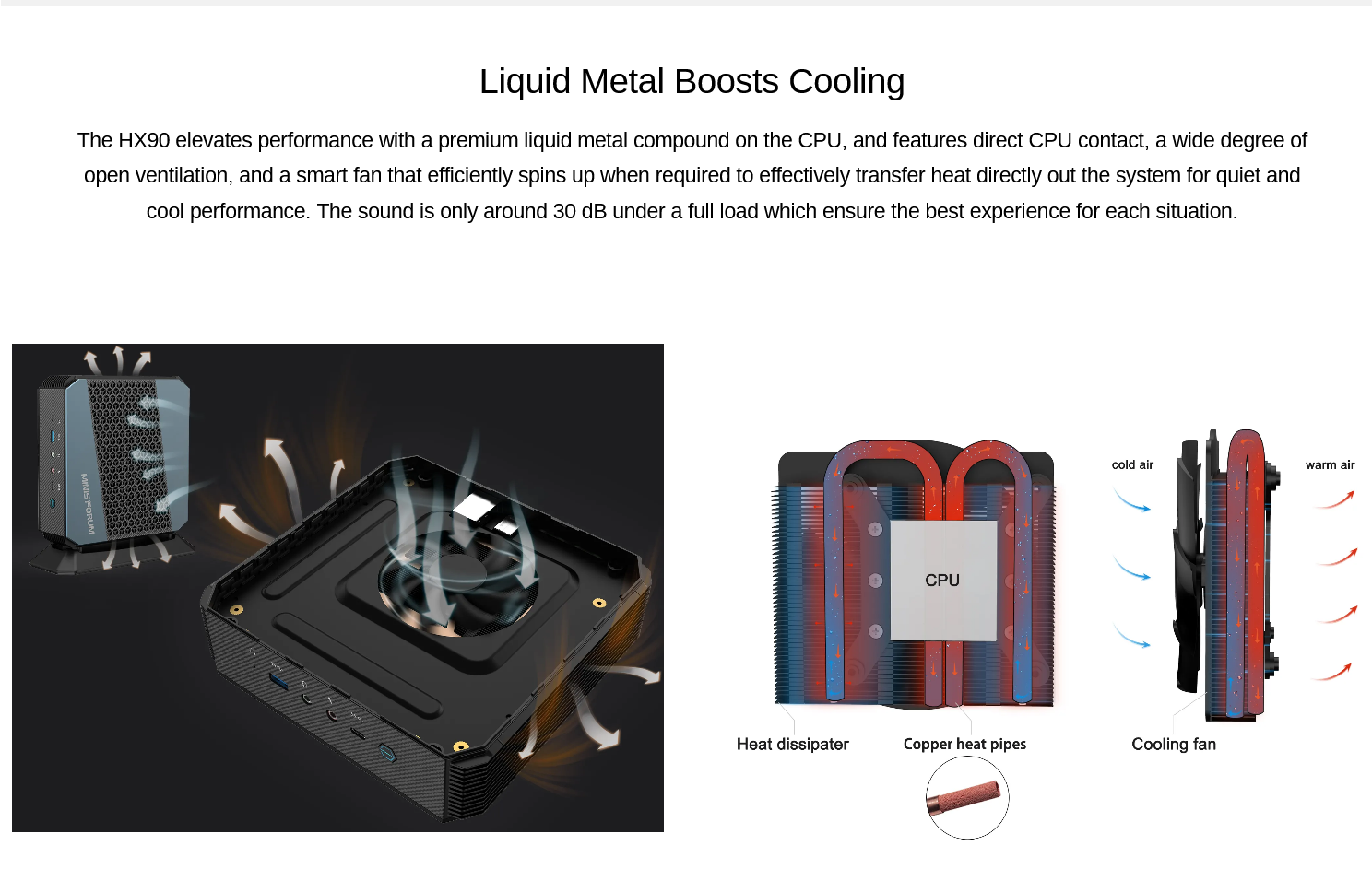 Gamer’s Nexus notified Minisforum who sent a second review unit. It too was missing the liquid metal, and has lead to Gamer’s Nexus not recommending the HX90. As the first user orders have been processed this has raised concerns on the quality of the HX90, and if it contains liquid metal cooling as advertised.

Additionally, Gamer’s Nexus was unable to determine if there was actual carbon fiber in the plastic as advertised, but did determine that the woven portion on the exterior was just plastic molded.

Check out the video below: