Recently, rumours started appearing that industry veteran ASRock was considering a foray into the world of graphics cards. In the last couple of days, all was revealed, with ASRock’s Phantom Gaming GPU lineup hitting headlines. With RX550, 560, 570 and 580 product lines, it seems ASRock is working closely with AMD on the new lineup. (We won’t get into the NVIDIA GPP shenanigans here).

Unfortunately, there are no signs of an ASRock MXM GPU to support their DeskMini line of barebones systems, however, the lineup is pretty complete for a first launch – it seems ASRock has put some thought into this market entry. 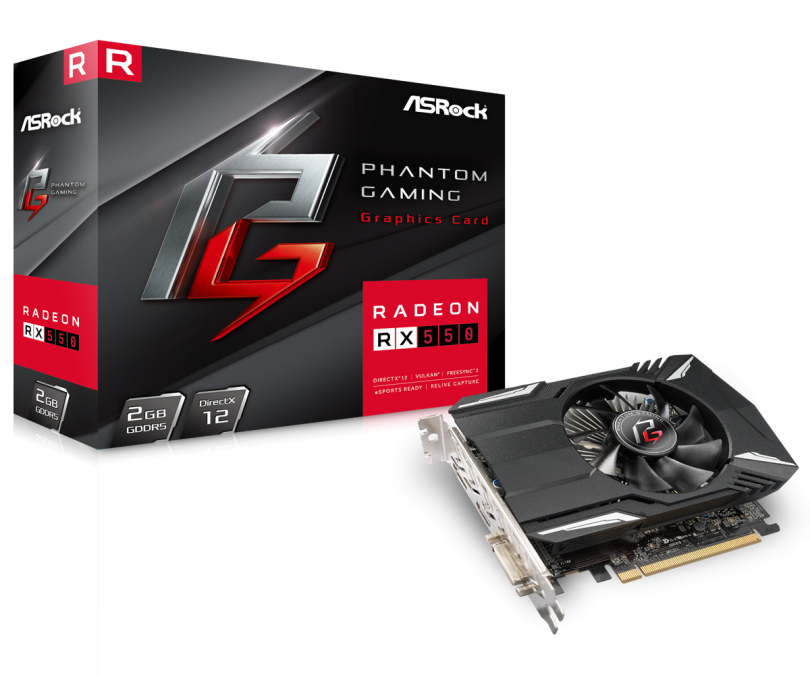 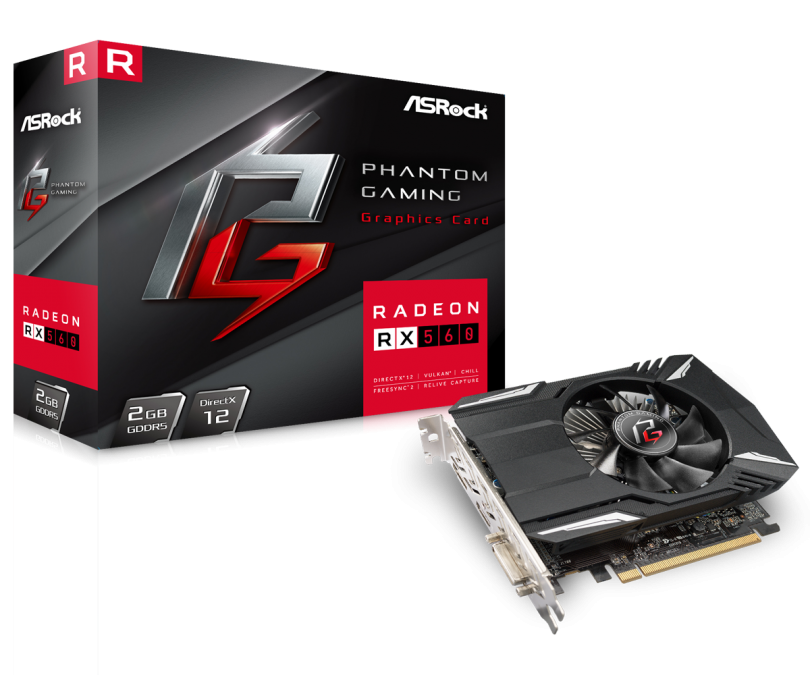 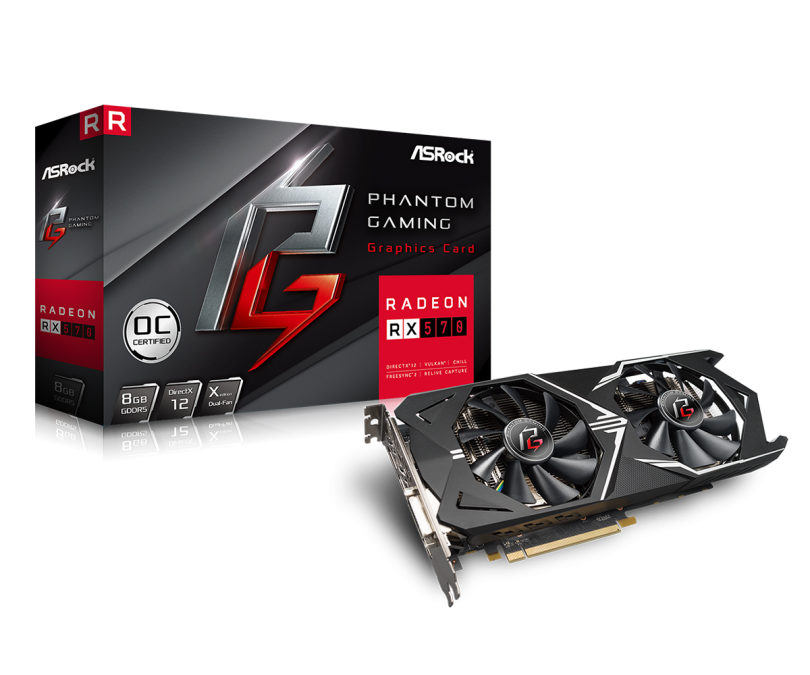 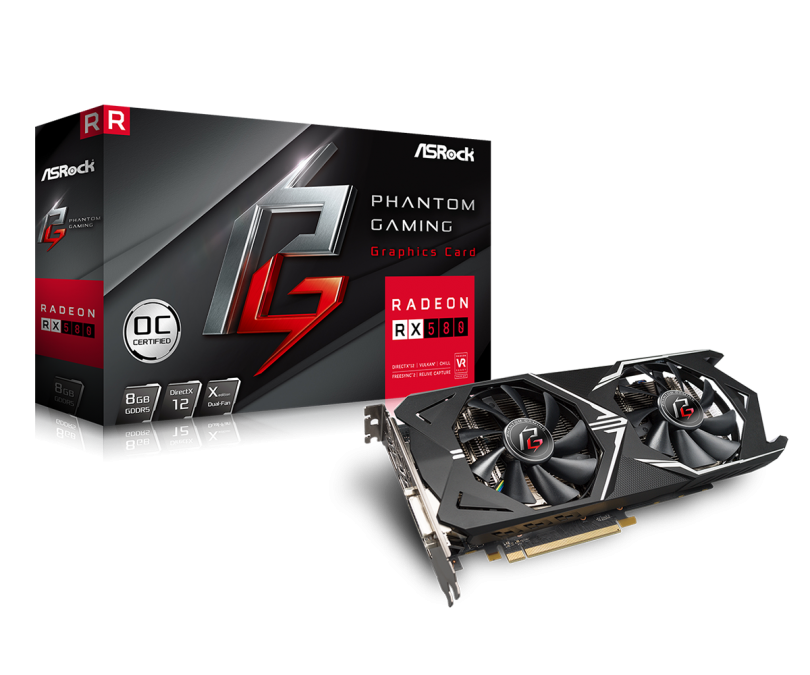