We've seen dribs and drabs of NVIDIA's upcoming Pascal refresh for their consumer graphics cards - from leaks of reference shrouds, to rumored (if not highly questionable) benchmarks. But the most recent slew of data has enough substance to suggest that it's the real deal, and the timing of the leak just before NVIDIA's announcement of a livestream event later today all but confirms that we're about to see the next generation of consumer flagships.

Eagle-eyed folks at videocardz.com caught some benchmarks published without identifiers indicating their GPU of origin (though driver names did spill the beans), and from that they've been able to construct a semi-complete specifications table that compares the rumored GTX 1080 and 1070 against the recently-released Tesla P100...
Click to expand... 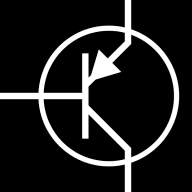 Just as big as the previous generation and no HBM... 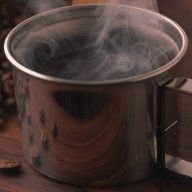 I patiently wait for a mini GTX 1070 that is sub-150W which I don't think would be too difficult to achieve given the 180W TDP for the GTX 1080.
Reactions: FullForceRainbow, Soul_Est and Tek Everything 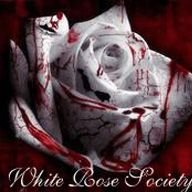 GTX 1080 TDP is 180W. Because of this you'll notice in pictures it only uses one 8 pin power. This means the corsair 600W SFX power supply can run a skylake system with two 1080s in SLI

I'm glad I held on and didn't bought a current gen card. One more month without GPU and I'll be able to game again .

HBM is not really an issue in my opinion, GDDR5X will do just fine with an appropriate controller bandwidth. But 8GB GDDR5(X) doesn't allow an "ITX" sized card to happen at that performance level.

Sold my GTX770 for 150 euros this winter. Had no time to game back then and wanted to get some cash from it while it still had some value .

I have no doubt the GTX 1080 will be plenty for 2560x1440 gaming, the GTX 1070 we don't know since not much is known about it except launch price and that it has GDDR5 instead of GDDR5X. It has much less raw computational performance and lesser memory bandwidth so I'm worried it will underperform, more closely to the GTX 970 than to the GTX 980.

Apparently the 1070 will be more powerful than the Titan X, making it the second most powerful GPU available!

Let's hope they do some ITX versions of these cards aswell.

artimaeus said:
GTX 1080 TDP is 180W. Because of this you'll notice in pictures it only uses one 8 pin power. This means the corsair 600W SFX power supply can run a skylake system with two 1080s in SLI
Click to expand...

This was one of the first things I was looking for when watching the reveal, and I'm very excited that they kept it down to a single 8-pin.

I've been telling myself to live with my laptop another year and stay frugal, but man, a 180W card that bests 980 SLI for only ~$50 higher MSRP? Very tempting... And we don't even know what AMD's got up their sleeve, which we should find out soon.

Just consider that, if the 1080 bests SLI 980s at 180W, it's not inconceivable that NVIDIA could deliver a 75W part that performs as well as the 980 on just 75W - which would mean no power connectors at all.

Now that would be something...

Talk about the growth in processing power slowing down, that is a huge leap! Hopefully we'll see ITX 1070s, having higher than Titan X performance in such a small package would be incredibly awesome!

An interesting excerpt from Anandtech's reporting on the announcement (emphasis added):

Along with Pascal’s architectural efficiency gains, the other big contributor to GTX 1080’s performance will come from its high clockspeed. The card will ship with a base clock of 1607MHz and a boost clock of 1733MHz. This is a significant 43% boost in operating frequency over GTX 980, and it will be interesting to hear how much of this is from the jump to 16nm and how much of this is from any kind of specific optimization to hit higher clockspeeds. Meanwhile NVIDIA is touting that GTX 1080 will be a solid overclocker, demoing it running at 2114MHz with its reference air cooler in their presentation.
Click to expand...

I'm not sure if the relative performance graph NVIDIA shared (below) speaks to base, boost, or the OC speed they demoed (NVIDIA is really good at saying a lot with very little actual information)... 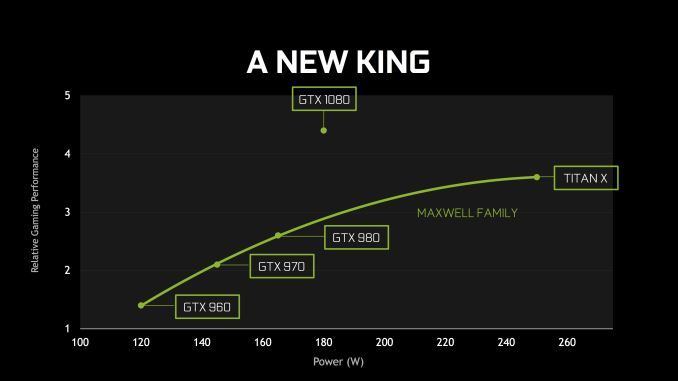 ...but traditionally they've used stock clocks for comparisons, and a relatively easy ~22% overclock on top of the above would be pretty good. Not quite as good as Maxwell, but on the other hand I'd imagine they'd lean towards under-promising what's possible on the reference design.

Phuncz said:
But 8GB GDDR5(X) doesn't allow an "ITX" sized card to happen at that performance level.
Click to expand...

That's precisely why it's an issue for me. The interconnects consume tons of PCB space, even moreso for GDDR5X, which is unfortunate because the 1080 is down to a single 8 pin connector. So close, and yet so far.

GDDR does not preclude a shortened card. For example, the stock GTX 670 PCB had provision for 16 GDDR5 chips (8 per side) on a 175mm PCB. This matches with shots of the GTX 1080 which has 6 chips surrounding the core (and may have another 6 on the reverse). Power delivery would be the main limitation, adding more phases takes up more space. the Reference Design GTX 1080/1070 (the 'Founders Edition' cards) likely will hugely overdo it on power phases for improved overclocking stability, but an OEM design could cut down the phases to a more reasonable number to produce a shortened card.
That's for the GTX 1070. For the GTX 1080, GDDR5X uses a few more (190 vs. 170) pins per chip. Whether that precludes a shortened card depends on how willing OEMs are to add extra PCB layers in to ease routing. More layers = more cost, so unless they think they can sell more short GTX 1080s (or sell them at a sufficient premium) they may not bother. Big cards with big coolers are perceived by most users as faster, so smaller cards have some stigma attached to them.

I'm not really holding my breath for a short GTX 1080. A 1070 would do just fine for me, I'm not needing VR, and already would stomp on the 970 (and probably 980). I can see more non-reference cooler designs going with short PCBs for them.