News Densium Production Ahead of Schedule 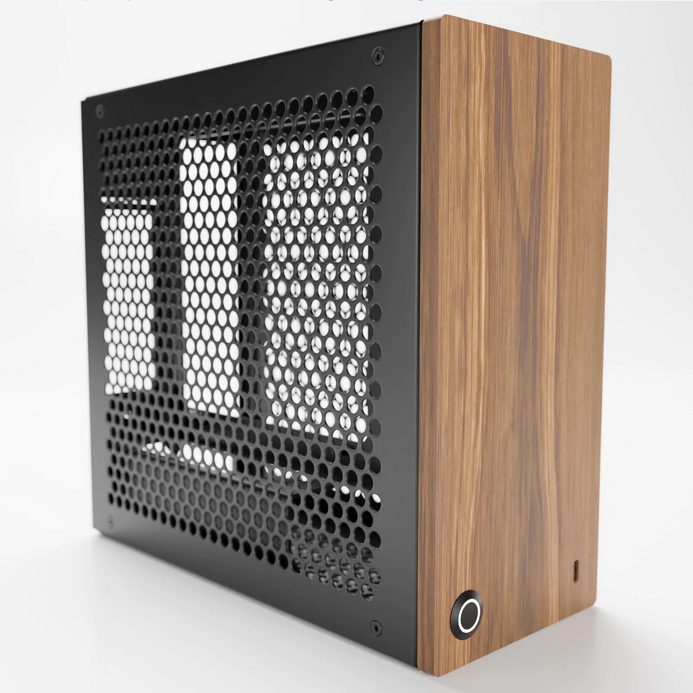 Densium announced that production is ahead of schedule on the upcoming revision of the Densium 4 and 4+.  This was actually announced on August 2nd, however I wasn’t able to post about it until today due to being run over by some sort of flu.
August 2nd (2022)
Hello everyone. I haven’t checked the comments here in a little while, my apologies.
I’m actually here to share some good news data:image/gif;base64,R0lGODlhAQABAIAAAAAAAP///yH5BAEAAAAALAAAAAABAAEAAAIBRAA7
The cases were supposed to ship by the end of August, but we’re way ahead of schedule. All the cases are now being assembled, and will be packaged this week. This means they might reach the fulfillment-center by the end of the week, or early the week after. My...
Click to expand...