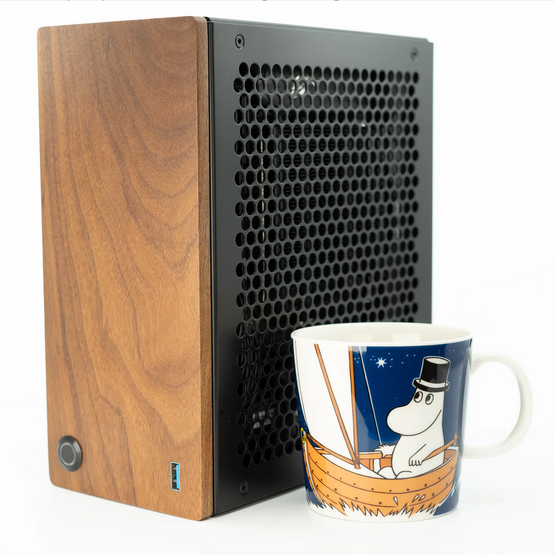 Densium has opened orders for the Densium 4 V2 and is currently offering them for $40 off retail pricing bringing the price to $119.99. In addition to the sale on the case, Densium is offering 50% off riser cables using coupon code D4V2. Densium has listed the changes in version 2 of the case, and they are too numerous for me to list in the middle of this article, so scroll down to the bottom for all of them, or check out the Densium main SFFN thread by CLICKING HERE. Primary changes have focused on build quality and compatibility. Some include a stronger spine, front USB port, and improved clearances. On major change though is the packaging that it will ship with. 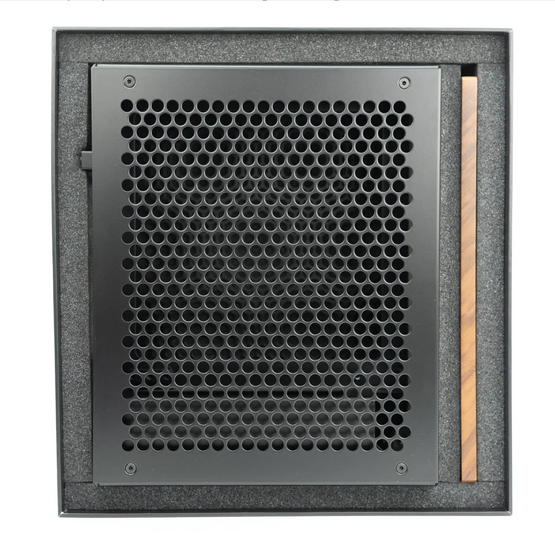 ​
For those that don't know, there was a major issue with the packaging of the original Densium due to a miscommunication from the manufacturing facility to the packaging department. This lead to many cases being shipped in unprotected envelopes, with the expected damage of that would happen. Densium stepped up and did right by all of the customers by replacing or repairing these cases. I myself had a shipping order error that was addressed by literally sending me a new case, which has resulted in me having two very elegant Densium cases in black and rosewood. Look for our upcoming review soon.

You can check out the Densium website and get your pre-order by CLICKING HERE.

Below is the change log from Version 1 to Version 2.

All the changes have led to a slight increase in size. The new dimensions are now 103x225x93mm, resulting in a volume of 4.47L (increase of 4dl) The size increase will be equivalent in the new 4+ version. The size increase does not make a 'real world' difference, but actually makes the case even easier to assemble.

I'm truly impressed by the quality of the prototype, all the future customers have something to look forward to!

Also I've ordered a prototype of a possible 'Densium 4 APU', which will be the exact same as the Densium 4, apart from removing the GPU, and moving the motherboard further 'back'. Let me know if you're interested.
Click to expand...

Good to see this project evolving and responding to community feedback!
Reactions: Densium.net, robbee and Phuncz

News Densium Production Ahead of Schedule