In my review of the NH-U12S, I made mention of the weirdness surround Noctua’s decision to change the mounting system on the U12S and U14S coolers. It seemed odd to me to design an entirely new mounting system to rotate the cooler 90 degrees, but not make it compatible with other products  in Noctua’s lineup.

So, in the interests of finding something out, I took a screw driver to two coolers, namely the NH-D9L and NH-U12S.

Before I go any further, any actions you take because of this guide are at your own risk, and SmallFormFactor.net and Minutiae LLC are not in any way liable for any injuries or damage caused. 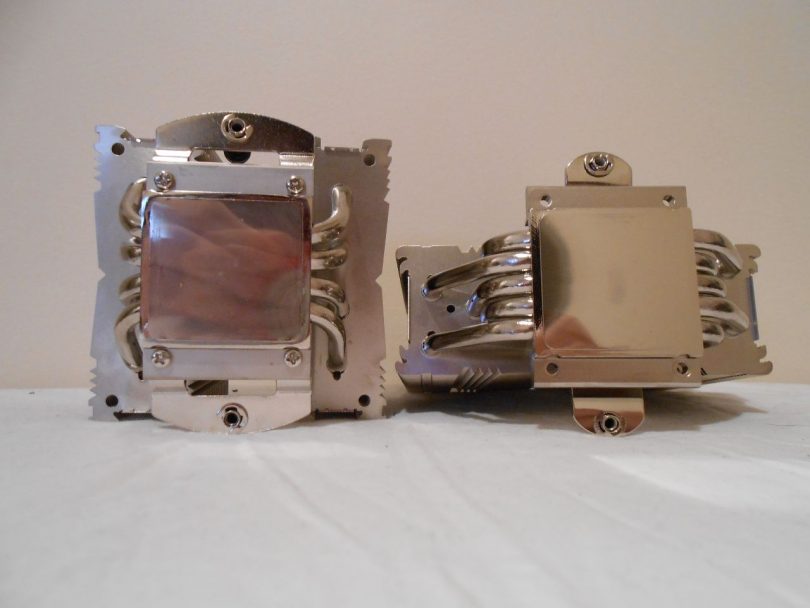 The bases of the NH-D9L and NH-U12S. As you can see, the mounting brackets are mounted very differently. You can see though, the holes in the base of the NH-U12S, like they were meant for this to happen! 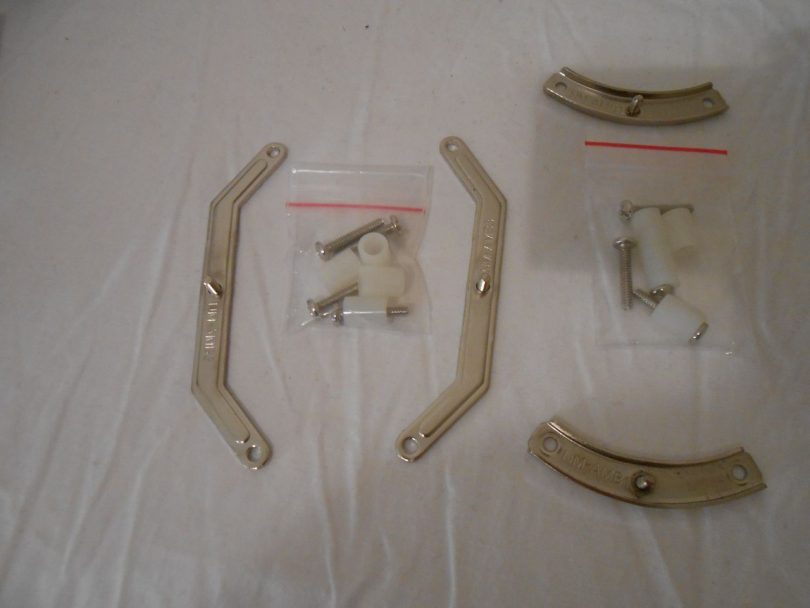 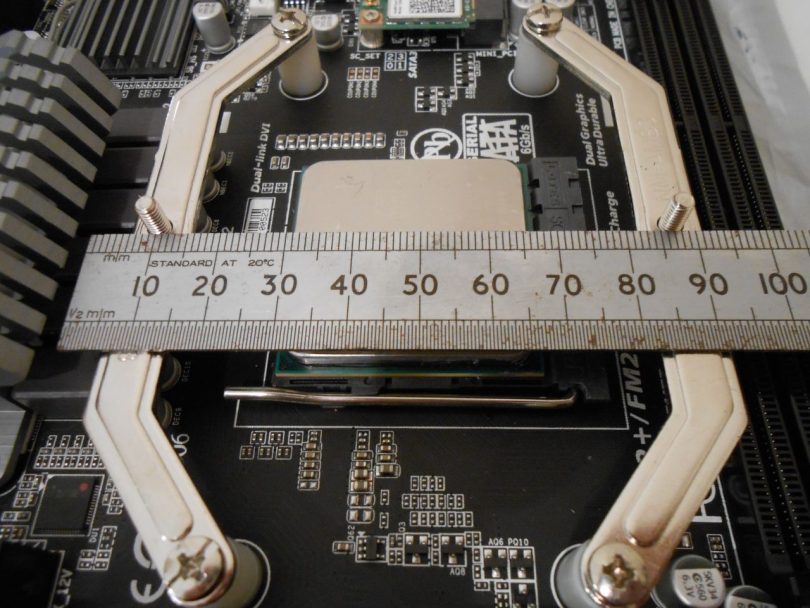 77mm from screw to screw on the AM3B bracket. 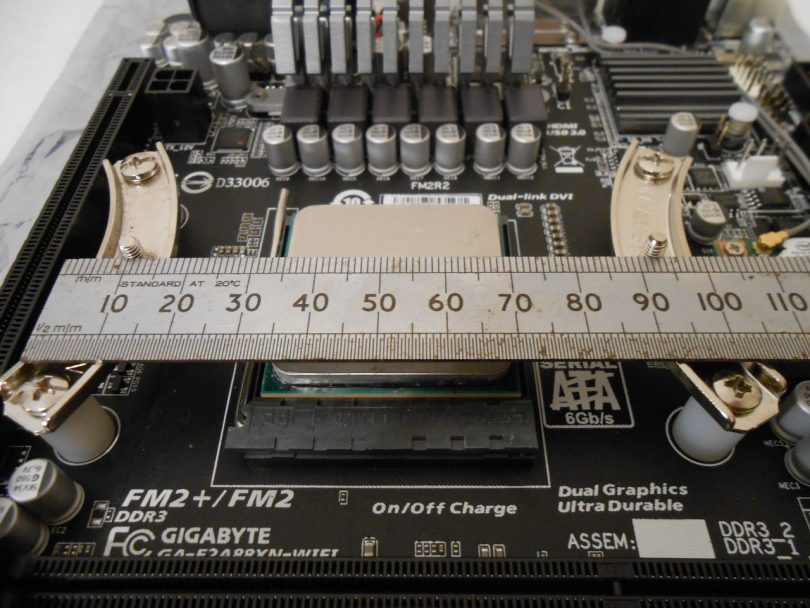 83mm between posts on the AMB1 brackets.You can also tell that these brackets mount the cooler 90 degrees from each other. 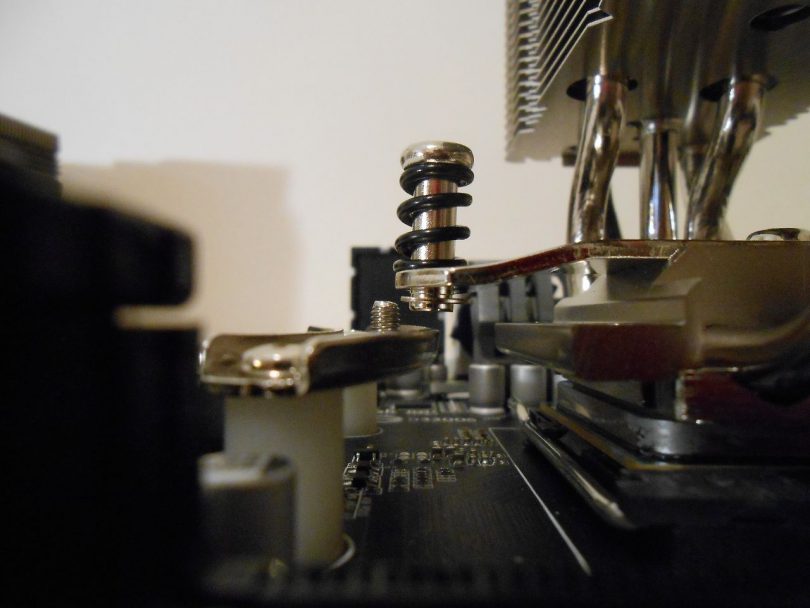 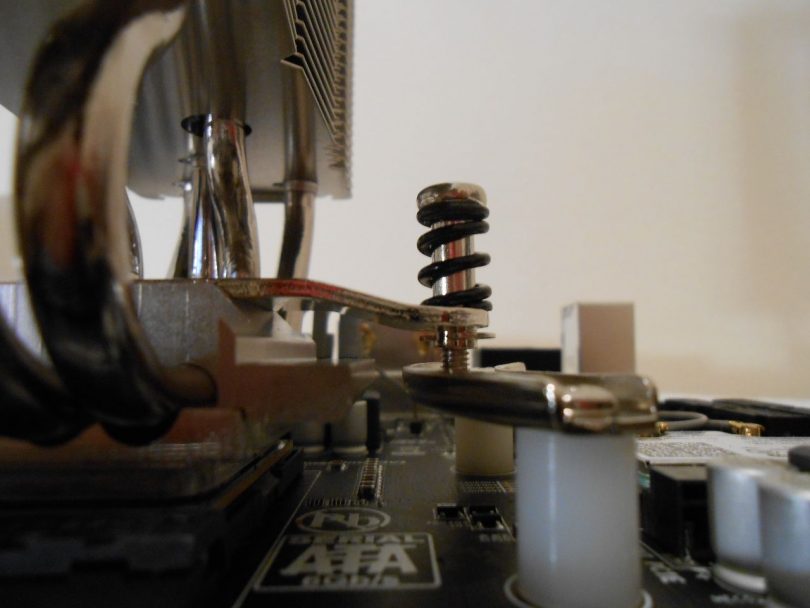 And the other side is indeed sitting on the other mounting screw. 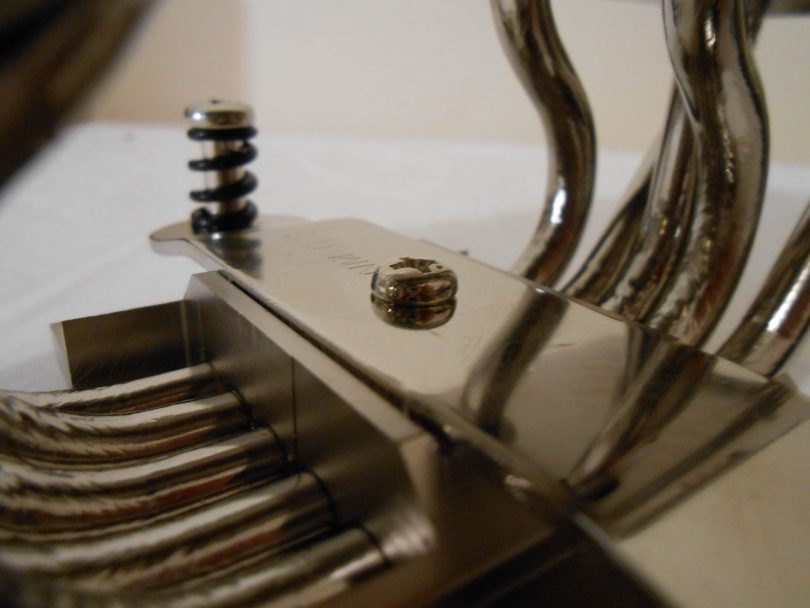 The bracket on the NH-U12S is held on by this single screw. 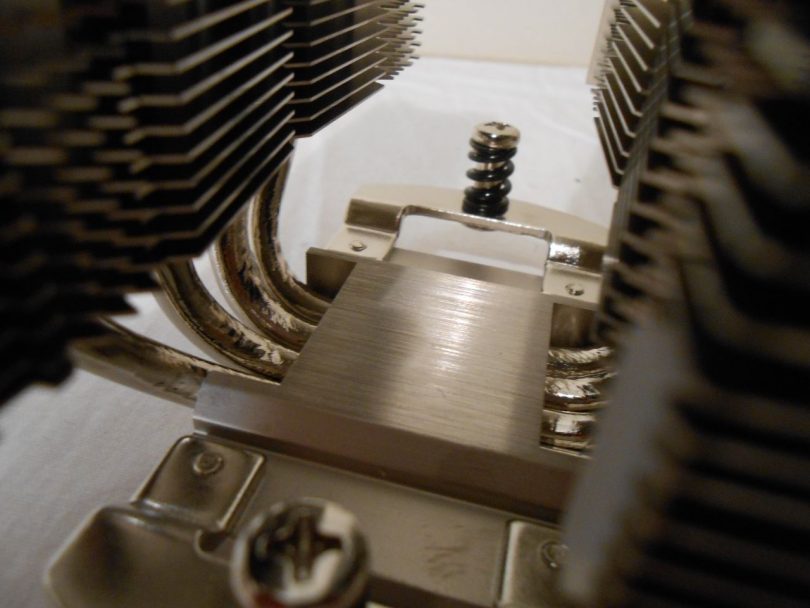 Alas, no threaded hole here on the NH-D9L, so using the NH-U12S’s bracket on the NH-D9L will result in a friction fit only. 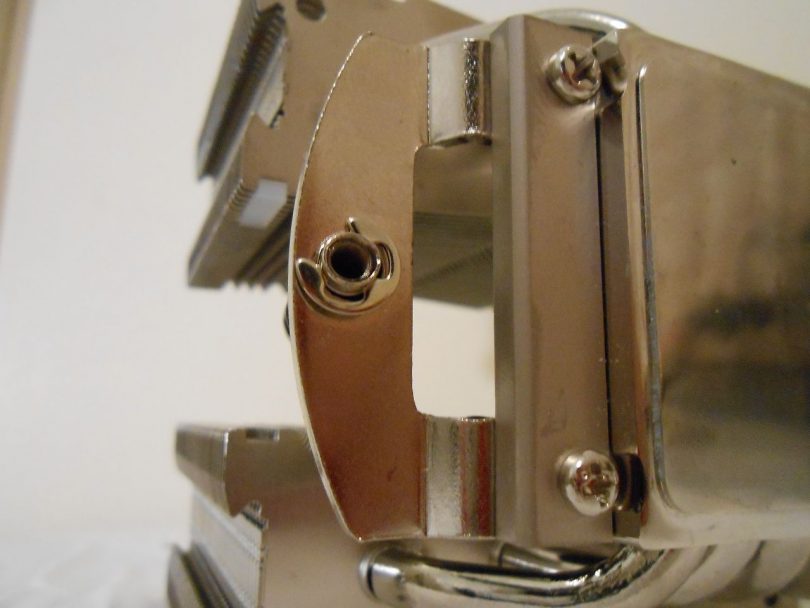 The two screws on the NH-D9L go through the baseplate of the cooler and into the mounting bracket. 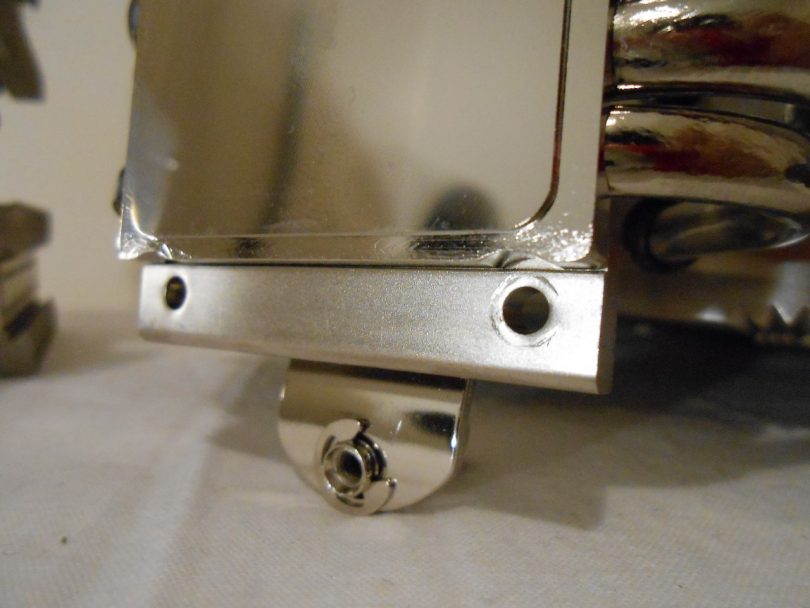 A close-up of the holes on the NH-U12S. As you can see by the witness marks around one of the holes, I may have already tested this mod in theory! 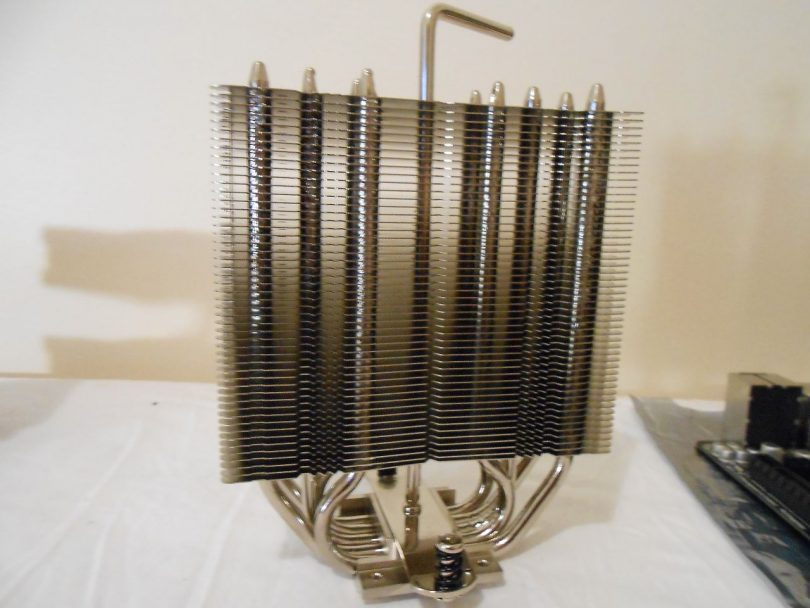 Using a very long screwdriver from one of Noctua’s other coolers (or any other long Phillips head screwdriver), you can unscrew that single screw holding the bracket onto the NH-U12S. 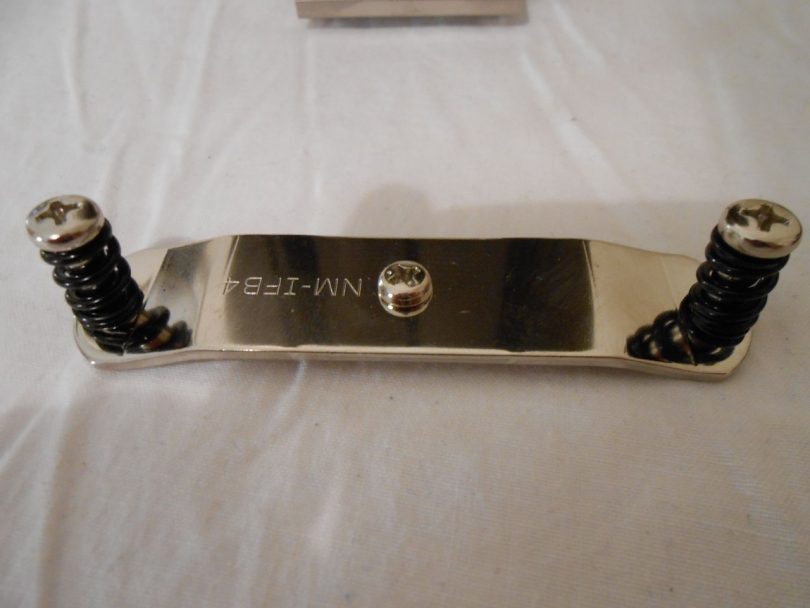 And the bracket has been released! 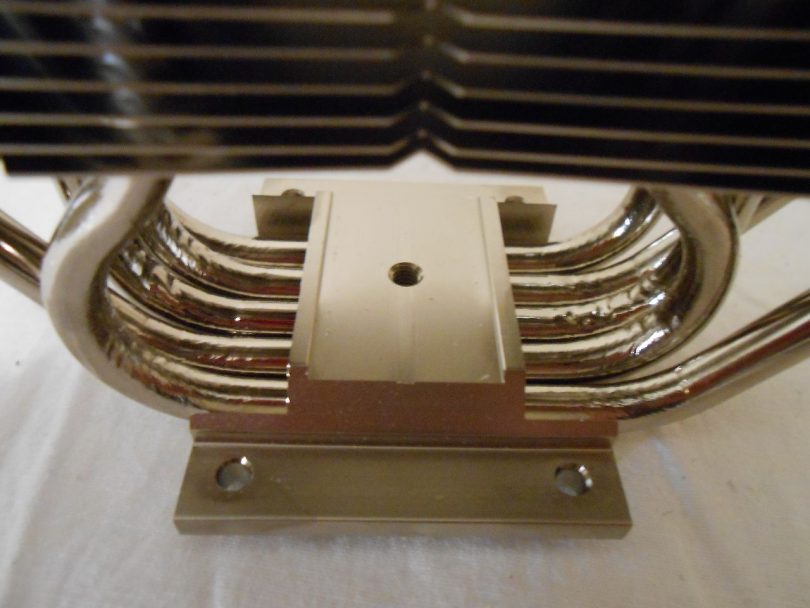 The threaded hole mentioned above. 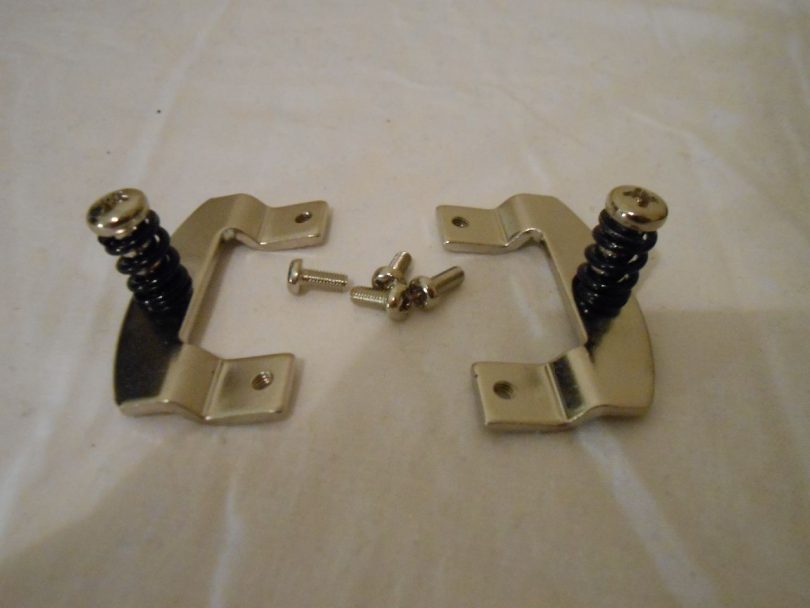 Once liberated from the NH-D9L, the mounting brackets and screws are shown here. 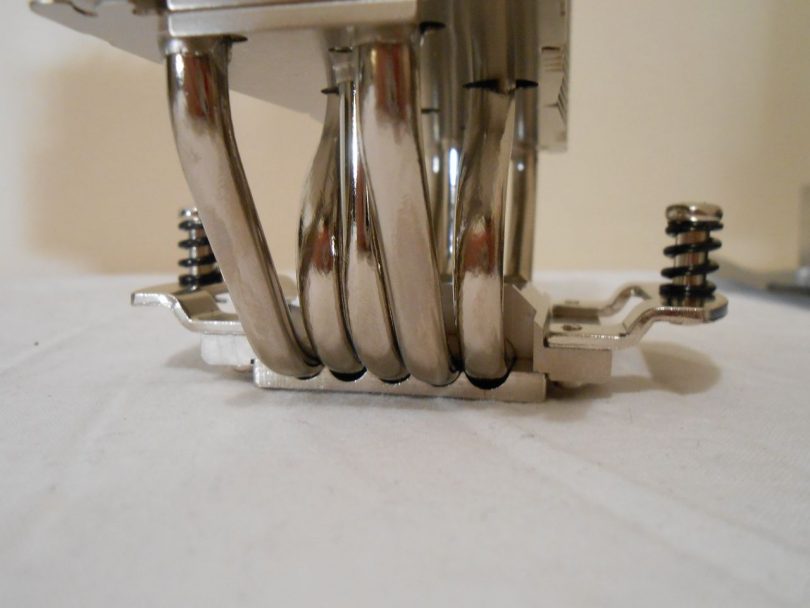 And then mounted to the NH-U12S, enabling the use of the AMB1 mounts on a cooler that only came with the AMB3 mounts. 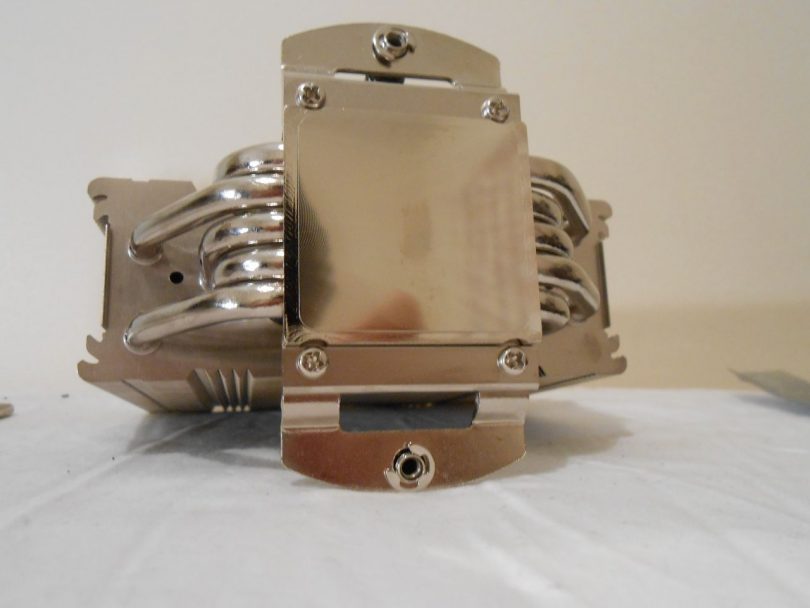 Another angle of the above! 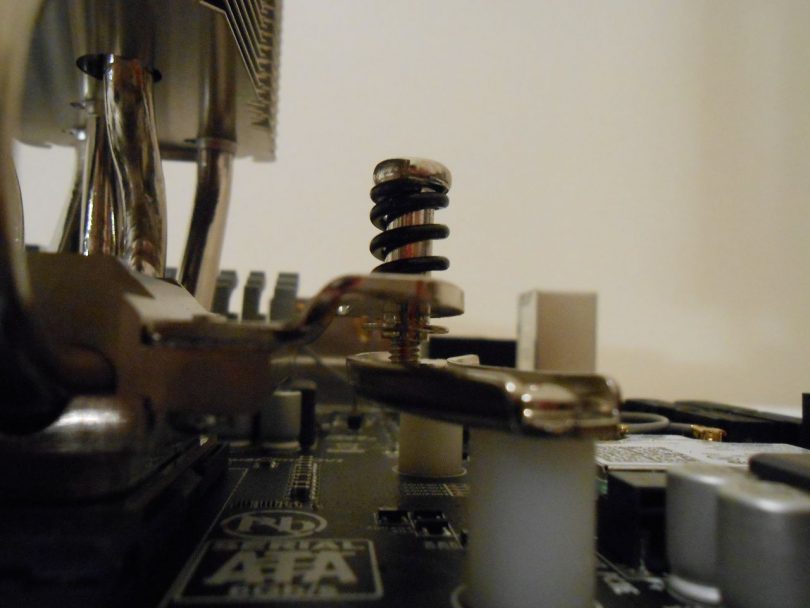 Side one fits, lets see about the other end.. 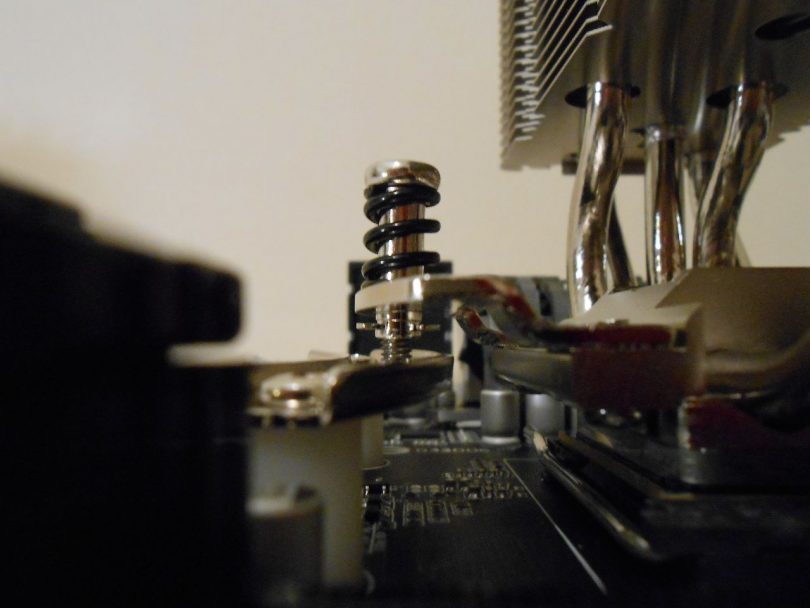 It fits! Now the NH-U12S sits 90 degrees from the original setup. This means PCIe slot to top of board airflow instead of front to back airflow. The benefit here, though, is that the cooler no longer blocks the PCIe slot! RAM clearance is affected, but standard height DIMMs will still fit without an issue on our test rig board. 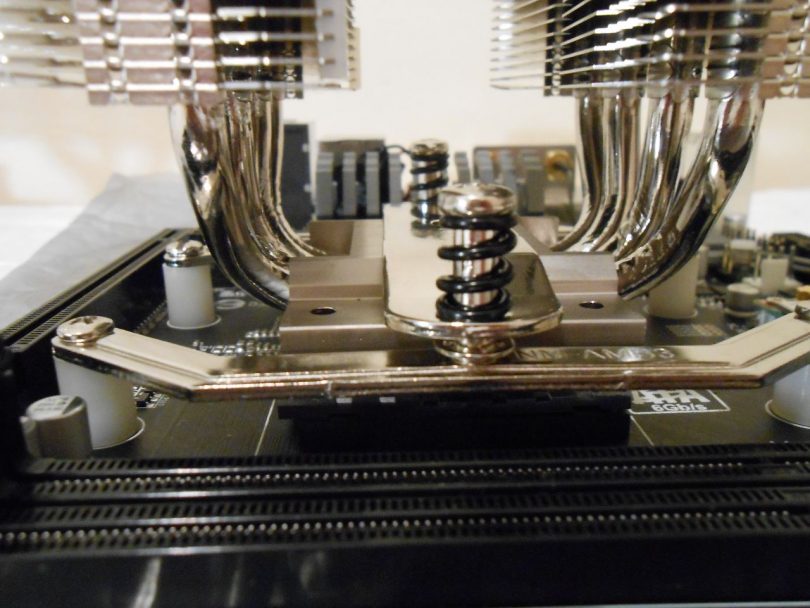 Reversing the process by putting the NH-U12S’s bracket on to the NH-D9L isn’t as.. solid. The bracket has nowhere to screw into, so this is just a friction fit, with reduced mounting pressure compared to the proper mounting. However, I do believe that the cooler has sufficient pressure on the processor. Your results may vary. The addition of a thin layer of foam between the bracket and the cooler base may help. 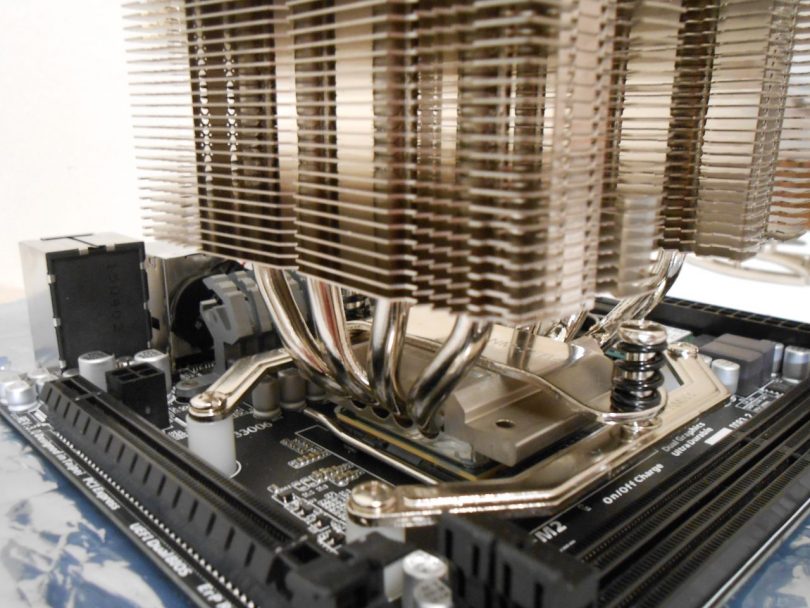 While I have issues with the mounting design chosen by Noctua (see here for more), it seems that some modification can result in the desired effect, the ability to rotate a cooler 90 degrees on the AMx and FMx platforms. It’s interesting to see how Noctua went some way towards such a system, then backed off at the last moment for a bracket that is 6mm away from being ‘universal’. It is a shame, but at least there is a way around it, albeit at significant cost, and the sacrifice of a second cooler! I would like to see Noctua offer a ‘mod kit’ to enable users to do this.

I did not test cooling for each layout or mount, but I do not believe there would be any change from stock results.

Hardware used in this guide provided by SmallFormFactor.net and Noctua.