Today SilverStone has announced the NT09-115X, a 45mm tall CPU heatsink for Intel LGA 1156/1155/1150/1151 processors with a TDP of 65W or less. The heatsink itself is a fairly basic extruded aluminum affair like the stock heatsinks but instead with sturdy-looking spring-loaded screws to attach the heatsink to the motherboard instead of the sometimes frustrating plastic push-pins that Intel typically uses. The mounting screws thread into an included backplate that is intended to reduce motherboard warping. 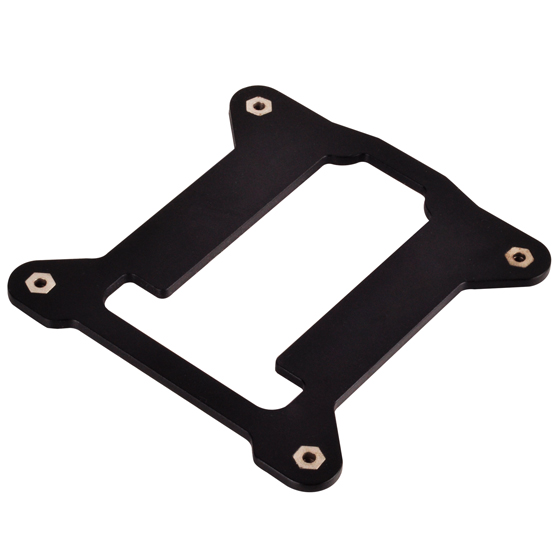 The fan is a custom 92mm PWM fan but the mounting holes for it appear to use the same spacing as a 80mm fan. While I would have preferred the ability to swap the stock fan with an aftermarket 92mm, that really isn’t possible here since the mounting screws are in the way. At least with 80mm mounting holes it will be possible to replace the fan when it eventually fails instead of just throwing out the whole heatsink since with the metal mounting screws, the heatsink itself should last a long time. 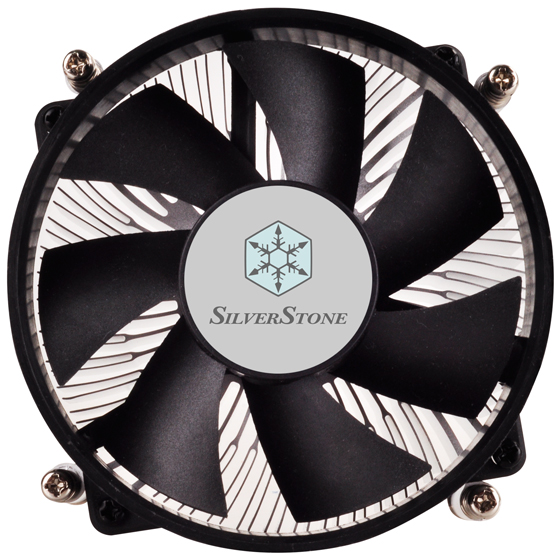 While I don’t see the NT09-115X being of much interest to those who already have a working stock heatsink, I think this will be a great option for those who have misplaced their stock cooler or have broken the push-pins (been there, done that) and need an affordable replacement in the same form factor.

Full specs are available on SilverStone’s website here. Price is $13.75 and should be available February 9th.