For a long time, the indie developers of the SFF world have struggled with finding manufacturers, suppliers, and logistics partners, as well as running their own webstores or other sales operations. SFFLAB, a new venture that launched today, claims to help solve this, cultivating and supporting many of our community’s creators both operationally and financially, in order to enable easier access to SFF products for the consumer.

Created by two of our forum members – Wahaha360 and PlayfulPhoenix (also of Kimera Industries and Minutiae Media fame) – SFFLAB is aimed to be the next ‘big’ thing in SFF. 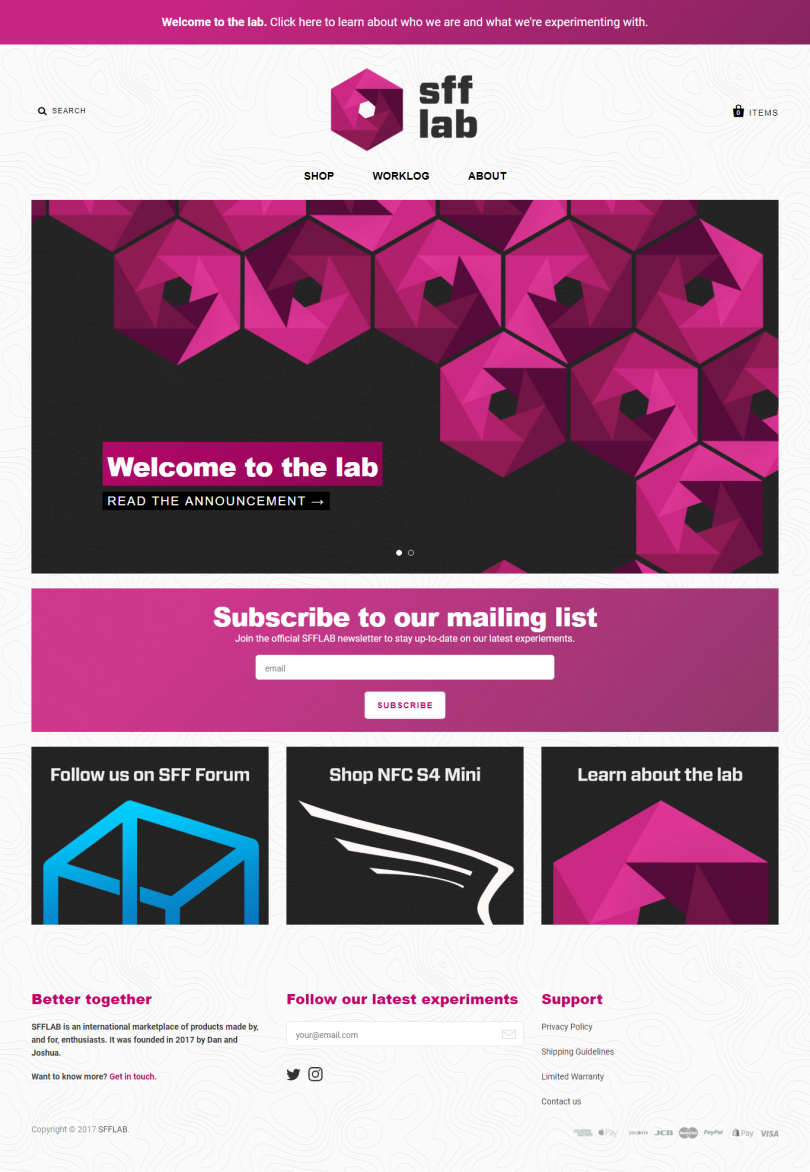 Launch partners include NCASE, Not From Concentrate (NFC), DAN Cases and KMPKT.

It’s something that our community has been asking for, for some time, however whether or not it succeeds is a matter of time and support, so get in behind them and show the world how ‘big’ the SFF world is.  Check out SFFLAB here, and the discussion thread on the launch here.

Editor’s note: Minutiae Media (and thus Small Form Factor Network, and SFF Forum) are not affiliated with SFFLAB. No editorial staff are shared between the two ventures, and this will remain the case, to ensure that editorial bias is not introduced.