A press release, when marked as such, is posted direct from the manufacturer and is unedited. Thus, they may not reflect the view of SmallFormFactor.net or its authors. SmallFormFactor.net is in no way responsible for any part of this promotion, but we thought our readers might be interested!

PC Cooling innovator CRYORIG, is announcing two new CPU cooling projects ahead of Computex 2017. The CRYORIG R5 high-end single tower and the Cu Series of Copper Fin enhanced coolers. The R5 and Cu Series will both make their debut in the coming Computex 2017 from May 30th to June 3rd at Nangang Exhibition Hall 1 booth I1105. 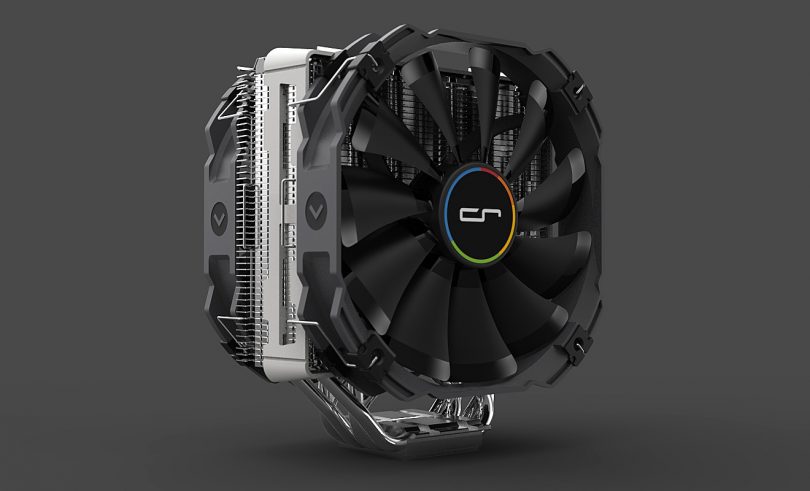 The R5 is the second cooler in CRYORIG’s R series of flagship coolers. The R5 is the missing piece to CRYORIG’s PC cooling lineup. It is a high-end dual-fan single tower that is designed to stay within the mainboard’s CPU Keep-Out-Zone. This means that the CRYORIG R5 has Zero RAM Interference, even on Intel’s X99/X299 based platforms. Made with performance in-mind the R5 contains multiple CRYORIG cooling innovations including: Convex-Align cooler base optimization, Multi-Seg™ Quick Mount System, 6 CRYORIG High-end Copper Heatpipes, CRYORIG Dual Fan Fin Optimizations and more. Dual XF140 800-1400 rpm PWM fans will be attached front and back for enhanced performance. The R5 will also see the debut of CRYORIG’s brand new Quick Lock Mounting, that promises to simplify the way coolers are mounted. 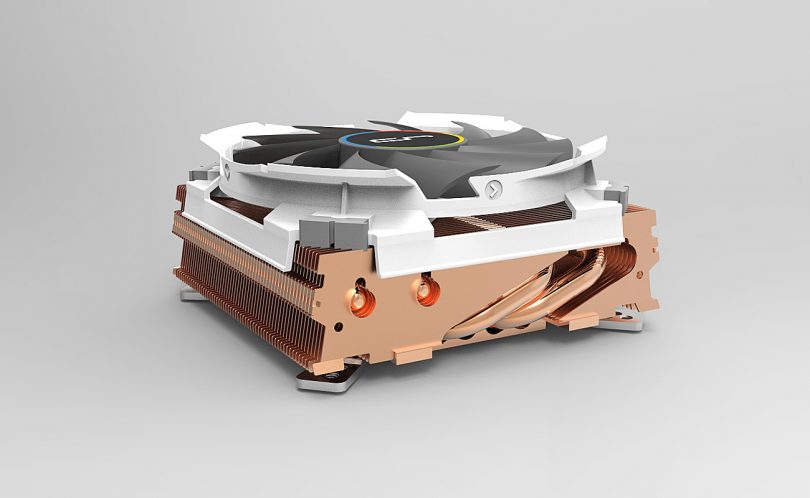 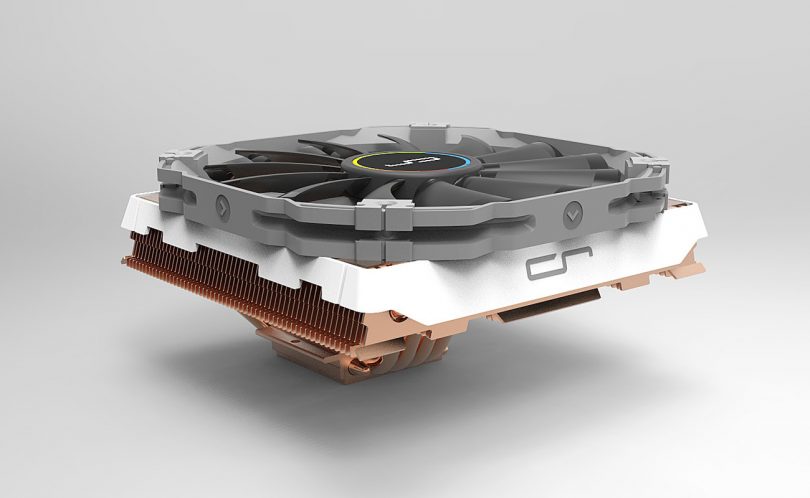 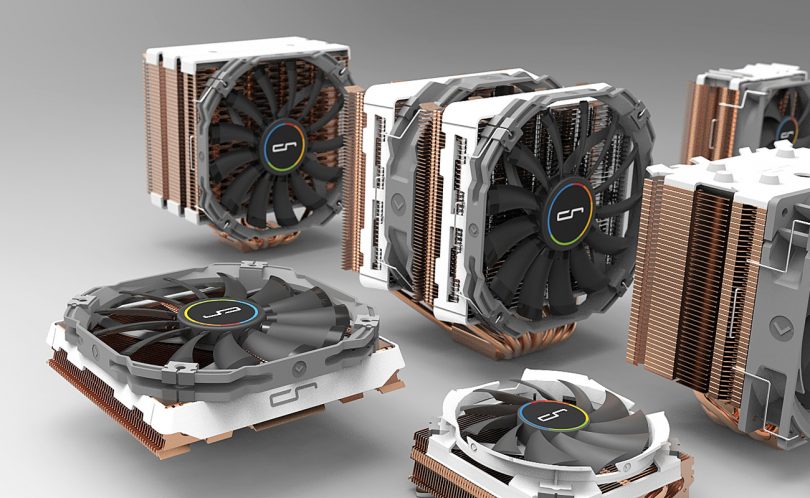 CRYORIG’s Cu (Copper) enhanced Performance Edition coolers is a new twist to CRYORIG’s award winning CPU coolers. In traditional heatsink fin designs Aluminum provides a good combination of performance, weight and cost. But Copper provides roughly twice the heat conductivity compared to Aluminum. This is why CRYORIG is hand picking some of their most acclaimed coolers and fitting them with brand new pure copper fins. The Cu Series will first make it’s debut at Computex 2017. The CRYORIG C7 will be the first cooler to receive the Cu enhanced treatment, with further products to be announced later.

Besides of the R5 and Cu Series, the CRYORIG Taku will also be in exhibition during Computex 2017. CRYORIG’s booth is at Nangan Exhibition Hall 1, 1st Floor booth I1105 from May 30th to June 3rd.