The AYANEO 2021 Pro starts at $1,215 for the one terabyte model, and previous backers of the Aya Neo can upgrade their reservation for as little as $250.

Here is a link to the Aya Neo Indiegogo campaign. 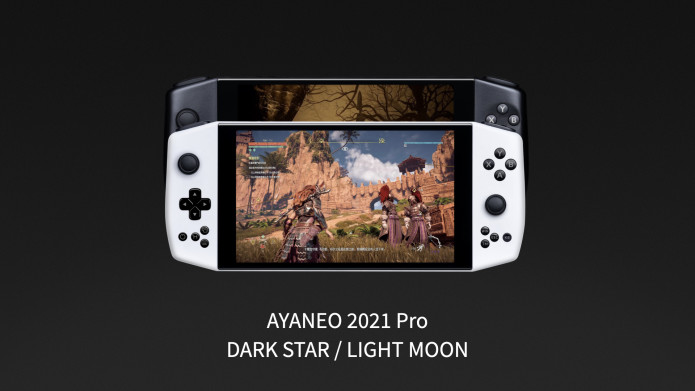 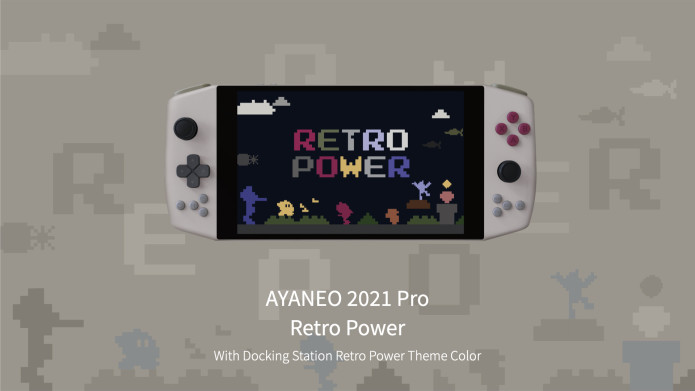