Continuing the trend towards SFF computing (we hope!), ASUS has launched three new VivoMini PCs at CES. Supporting Kaby-Lake, the new systems offer solid performance in a small space, just what we like. The range is recommended to retail from US$275 to US$799.

Starting at US$275-$449, the UN65U will be available in Q1 2017. Supporting up to a 512GB M.2 SSD, the system also provides support for a 1TB 2.5″ HDD. Aesthetically, the unit features the ‘spun metal’ pattern so common on their products. The device can output 4K UHD via the integrated GPU, and it comes with 802.11ac WiFi built-in. ASUS has suggested using this machine as either a home theatre PC or as a small business terminal.

The VM65 adds in a discrete (of sorts) GPU, featuring an NVIDIA GeForce 930M with Optimus technology. It apparently doesn’t have support for M.2 hard drives, but it can mount two 2.5-inch drives. It also has built-in WiFi and three USB 3.1 Gen 2 ports. It is expected to cost $549 USD and it also ships in Q1 2017.

The VC66 apparently goes back to integrated graphics, but allows both M.2 and two 2.5-inch drives, either SSD or HDD, and they can be joined with built-in RAID. It also has quite a few connectivity options: DVI, HDMI, and DisplayPort. It seems like they’re aiming this at businesses primarily, though. Prices range from $499 to $799, and it ships in February 2017. 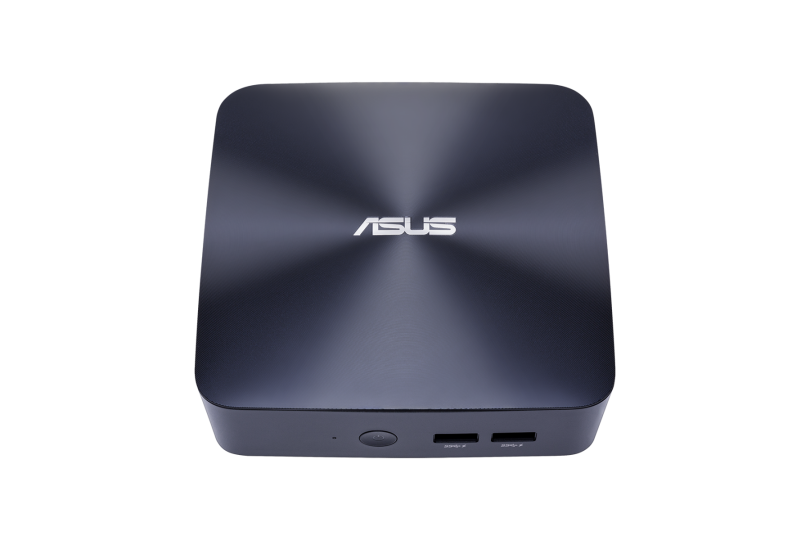 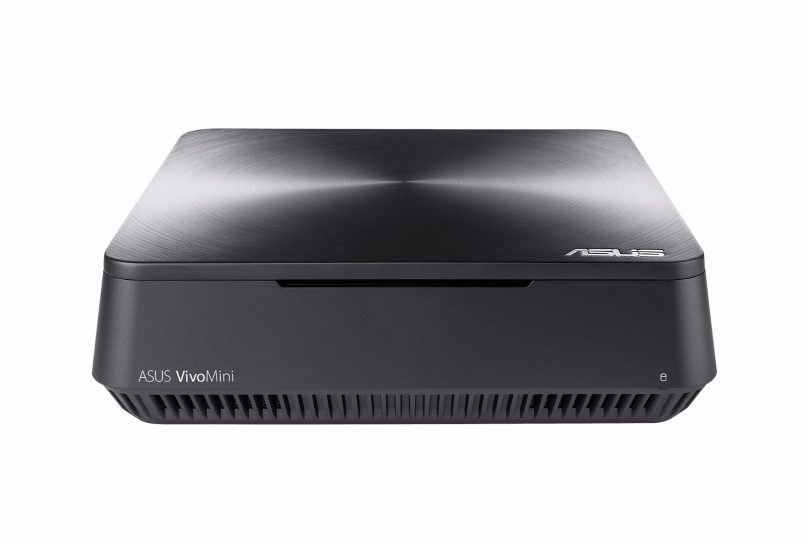