Wow, this year seems to be the year of small graphics cards. Not only have we seen multiple nVidia ‘ITX’ spec cards or low profile cards, we are also seeing numerous models from the AMD camp.

Along these lines, we have now seen that XFX has launched a new card, an AMD RX460 Slim. This single slot, 170mm long (claimed) card, features all the usual tech expected from this GPU core. Running at a base of 1090 MHz and a boost to 1220MHz, with either 2 or 4GB of GDDR5 (depending on the SKU) running at 7GHz, this card is at the lower end of clock speeds, but that’s to be expected with the card’s party piece – the single slot cooler.

The card is also entirely bus-powered, maxing out at 75w. The GPU core features, as usual for the RX460 line, 896 stream processors, 56 texture units, and 16 ROPs

XFX has produce single slot mid-range cards for each generation of AMD GPU. and it’s great to see them continuing in this vein. See the card in more detail here. The card is already available at Amazon.com for US$167.99 and NewEgg.com at US$139.99, at time of writing.

Thoughts? Let us know in the forum. 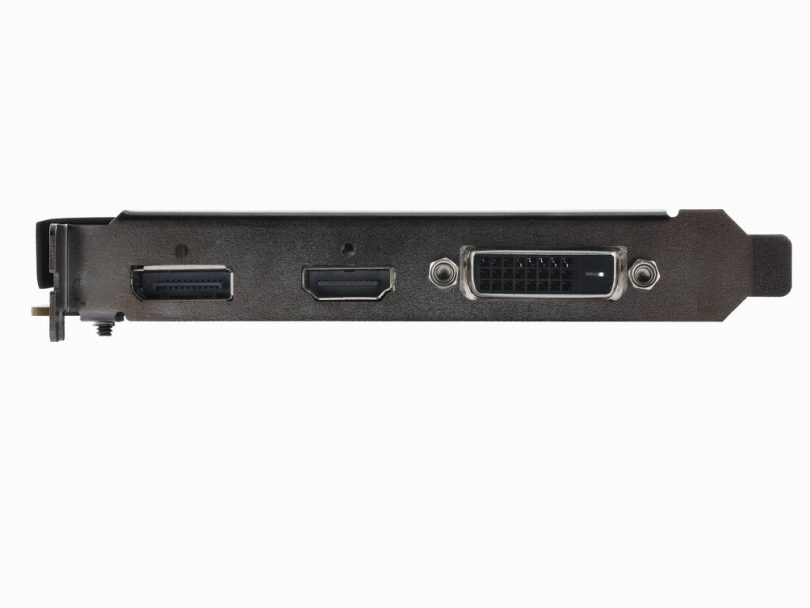 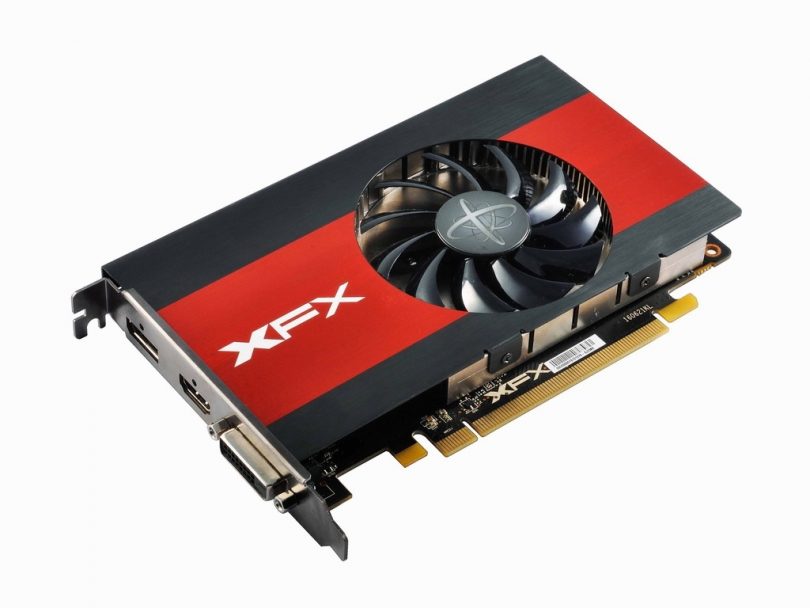 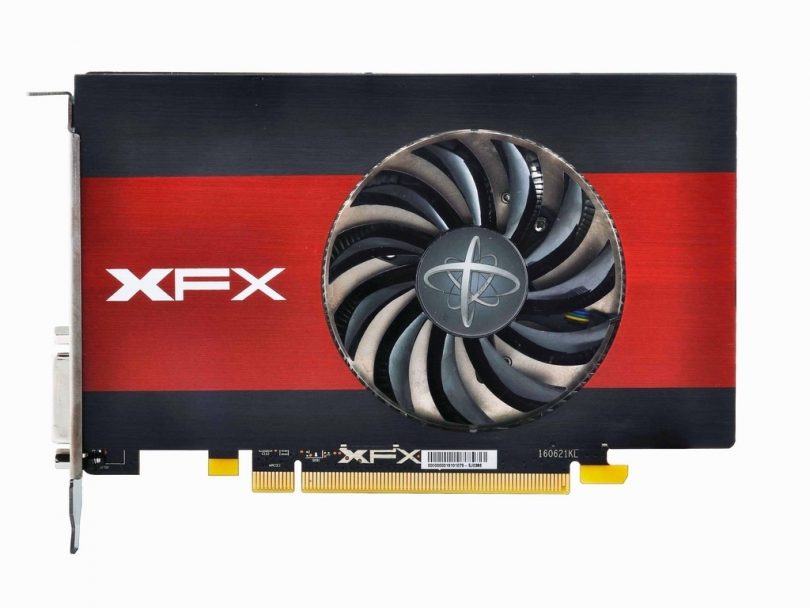