You are using an out of date browser. It may not display this or other websites correctly.
You should upgrade or use an alternative browser.
If you were looking for a reason to party a little over two weeks from now, you’re in luck: In keeping with similar efforts for previous releases of Windows, Microsoft has announced that they’ll be hosting “fan celebrations” of the arrival of Windows 10, with the help of retailers, and (of course) their own Microsoft stores.

Yeah I know that vid. And the wallpaper itself is derived from this: 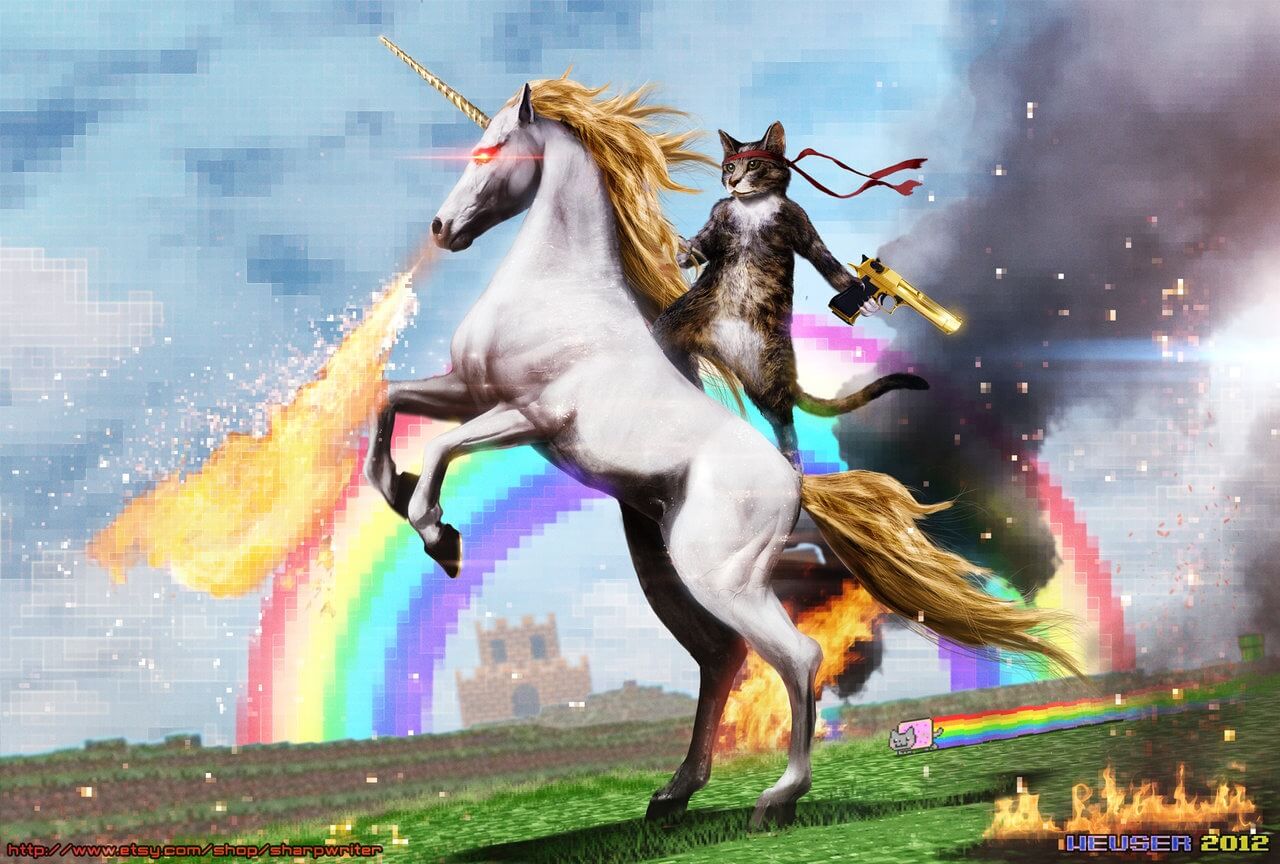 But why would they call windows ninjacat internally?

The same reason I call the Kimera Nova the "Habanero": because

I can only recall that there were stickers made, and some people in the public (probably tech press) noticed them on the laptops of some Microsoft employees, and then commented on them. I take it that said tech press (presumably) never learned much.

SFF.Network TLDR NEWS: When You Don’t Have Time to Read It…