Go to article
You are using an out of date browser. It may not display this or other websites correctly.
You should upgrade or use an alternative browser.
Reviews for the AMD Radeon RX 6600 have dropped and the card has arrived to a very lukewarm reception. Coming in at a suggested retail of $329, the RX 6600 features 1,792 stream processors with a boost clock of up to 2,491MHz and game clock of 2044MHz. It also features 8GB of GDDR6, and has a board power rating of just 132 watts. 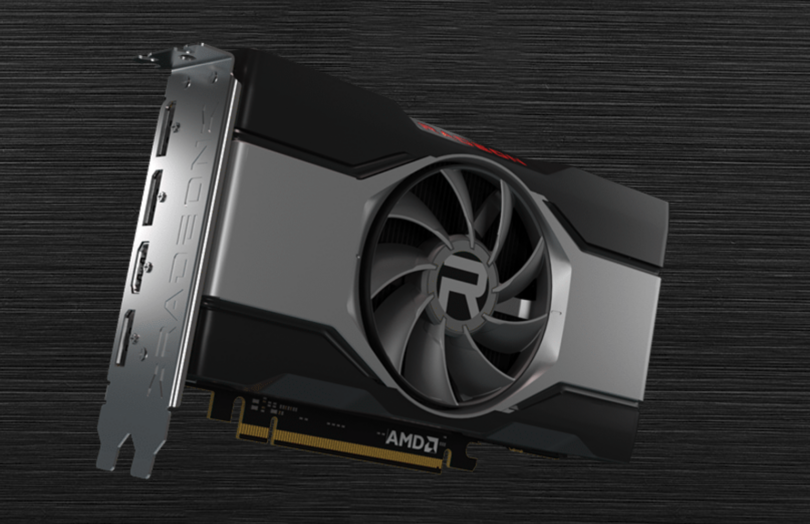 Most reviews are showing benchmark results which have the RX 6600 performing in a similar performance brackets as low as the RX5600XT and up to the RTX 3060 depending on the game. While any GPU would be nice to be able to buy in this day and age of shortages, it's hard to imagine that the $329 asking price would have been justified in any other situation. Recall that only few short years ago AMD's 1080P focused cards often sold for $180 to $220.

Regardless, we don't live a few years ago, and this is the market we have today. Checking eBay, I've seen street prices going from $450 to $600 for the card. Unfortunately, this is the new normal.

Look, another card not worth half the price it's going to cost. I'll wait for Intel to offer competitive pricing, thanks.
Reactions: rfarmer

Phuncz said:
Look, another card not worth half the price it's going to cost. I'll wait for Intel to offer competitive pricing, thanks.
Click to expand...

Yep. If I was on a budget and wanted to game, I might end up with an Xbox or PS5 at this rate...if you can find them.
Reactions: Phuncz