In a semi-regular series, we will have a short look at various projects and one-off builds in the forum. This is not a paid promotion in any way, just a selection of cool stuff we like!

Hot on the heels of the first generation Sentry, the Dr Zaber team has taken it upon themselves to update the concept. Taking feedback into account from the first production run, as well as crowdsourcing more, the team has stepped it up a notch (or three) in design and execution.

For most in the SFF community, the Sentry needs no introduction. However, for those who are unaware, the Sentry is a “pizza box” form factor M-ITX chassis with support for an internal SFX power supply, decent hardware compatibility and even closed loop water cooling. 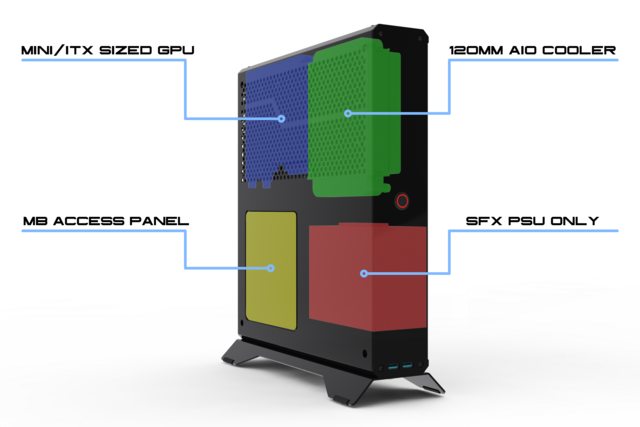 With all components in a flat layout, each has access to fresh outside air, the main advantage of the “pizza box” form factor. We see this in other cases, for example, the S4M/Skyreach 4 Mini series, as well as the Salvo Studios S401, amongst many others. 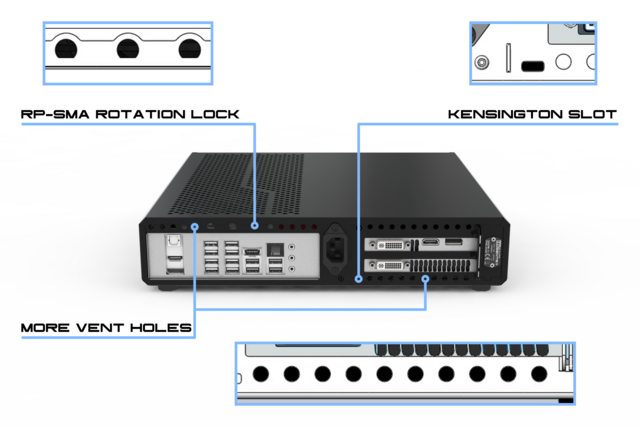 With the addition of a Kensington slot, and modified antenna mounting holes, the Sentry 2.0 really is capable of being used on location for mobile video editing and the like! 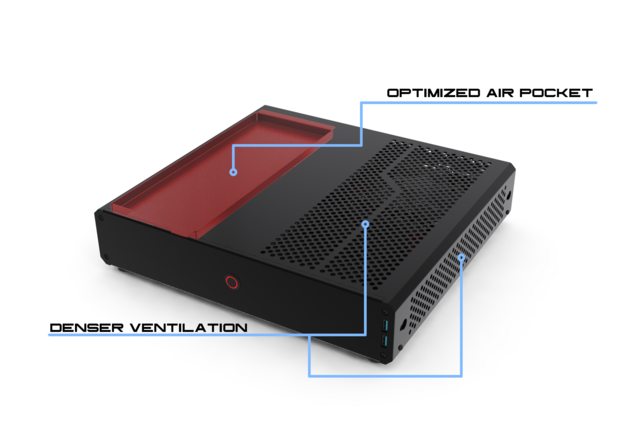 65% more ventilation – much airflow! This should make certain YouTubers happy – and open up SFF to more people. An extra selling point for those who believe SFF runs hot and can’t handle modern high performance components. N00bs! 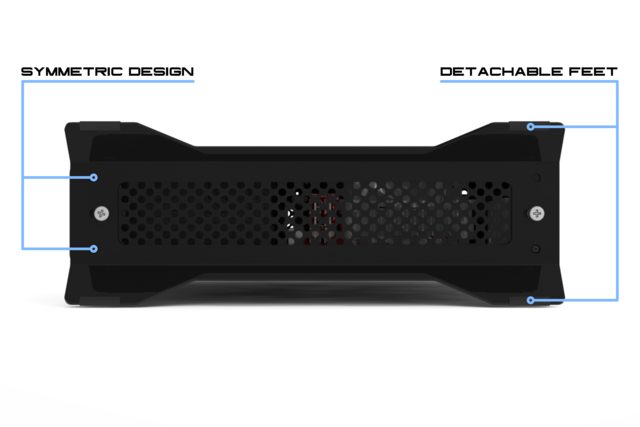 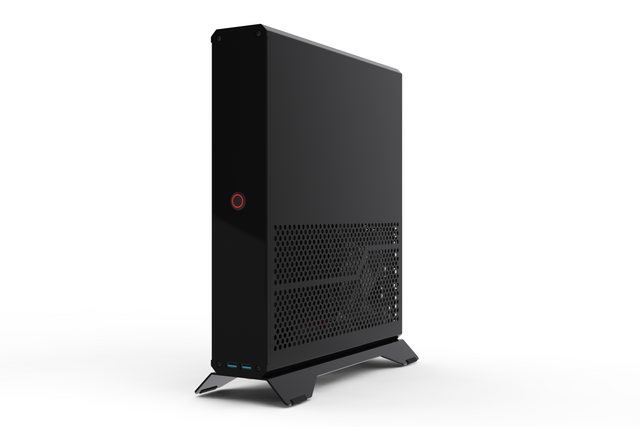 Dr Zaber’s team has moved from hex screws to Torx head screws. Whilst this may be a controversial choice, the Torx format is a more robust design than hex – meaning the screws will last longer and stand up to more abuse from those who like Abom79 levels of torque. Alongside this change, the screw count in the chassis has been reduced. 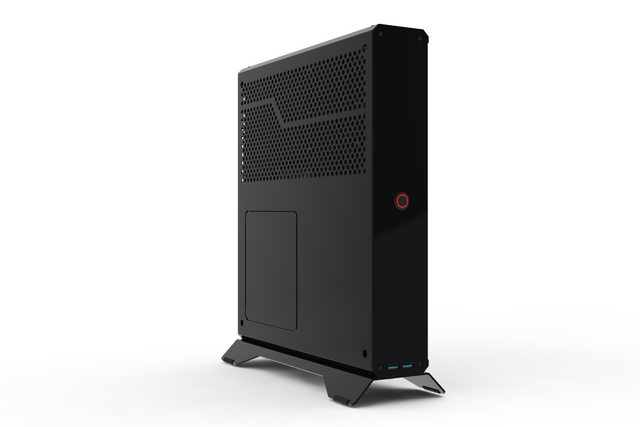 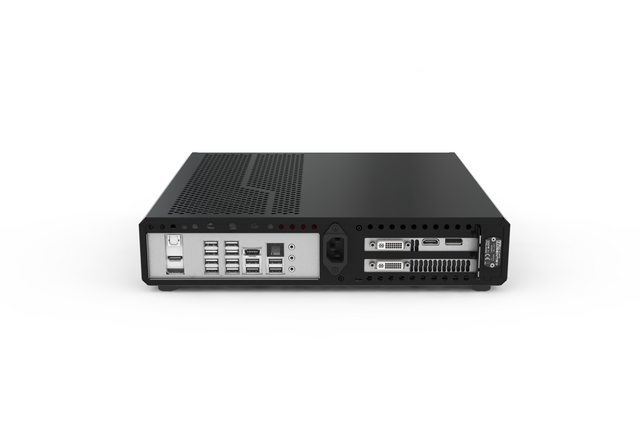 The internal layout has changed a little, eschewing SFX-L support (leaving only SFX support) to allow for the use of the slightly oversized ITX format GPUs that seem to dominate the SFF market.

The Sentry 2.0 is ramping up for a campaign on Indiegogo, with a suggested price of 230 Euro at time of writing.

Using community feedback in a discussion forum is a fantastic way for product developers to take into account the wishes and knowledge of a team much larger than their own. Some of the best ideas come from places like our forum – and are developed with a hive mind more powerful than even the world’s best designers.

Check out the forum thread to catch more in depth information and participate in the discussion – who knows, your ideas could be part of the V3.0!