One of the weirder boards to be launched at CES this year is Gigabyte’s GA-X150M-Plus WS. This microATX motherboard features socket 1151 with the Intel C232 chipset (which Gigabyte has decided to call X150 for some unknown reason), dual DDR4 DIMM slots and a high quality audio solution. Also featured is a Realtek GbE LAN chipset, which supports cFosSpeed, a network traffic management application which Gigabyte claims to help improve network latency, maintain low ping times to delivery better responsiveness in a crowded LAN environments. Gigabyte also states that the Realtek GbE NIC consumes significant less power when it’s in idle state in comparison with others.

That’s all well and good, but have a look at the rear IO panel. I haven’t seen rear IO that sparse in many, many years. The motherboard has the ‘WS’ moniker, implying workstation use, but I would imagine a workstation to need as much IO as possible! The board also only has 2 fan headers . [Editor’s note: after double-checking the manual, only the CPU header is PWM, the SYS_FAN is voltage control only]

When we saw the announcement for this product, we discussed it amongst the writing team and could not figure out the true target market for it. Is it for workstation users? Probably not with it’s limited high end CPU support and lack of IO. Gamers? No overclocking or high performance CPUs are supported. Seriously, this board has the shortest CPU support list I have seen in quite some time. Budget systems? Pricing hasn’t been announced yet unfortunately. I’ll reserve my final judgement until the cost of this product is released. 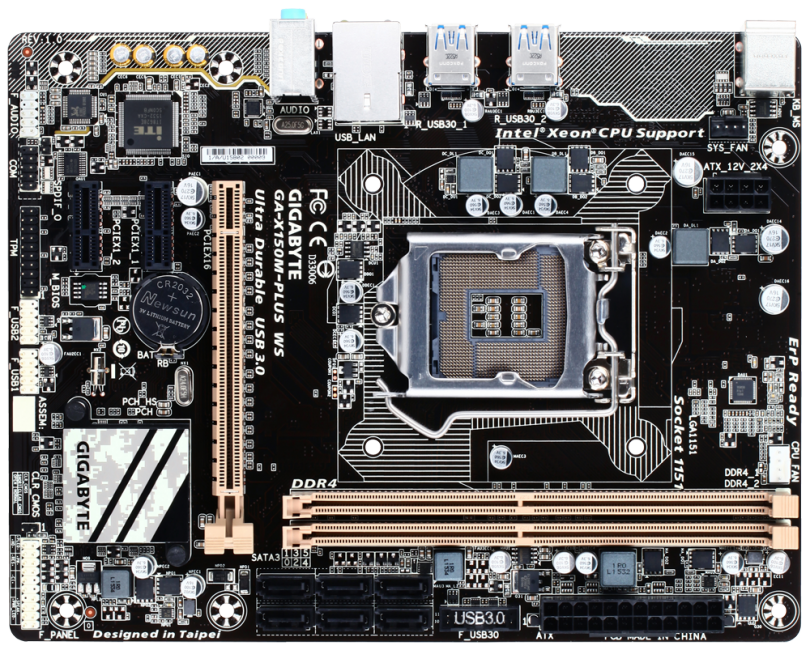 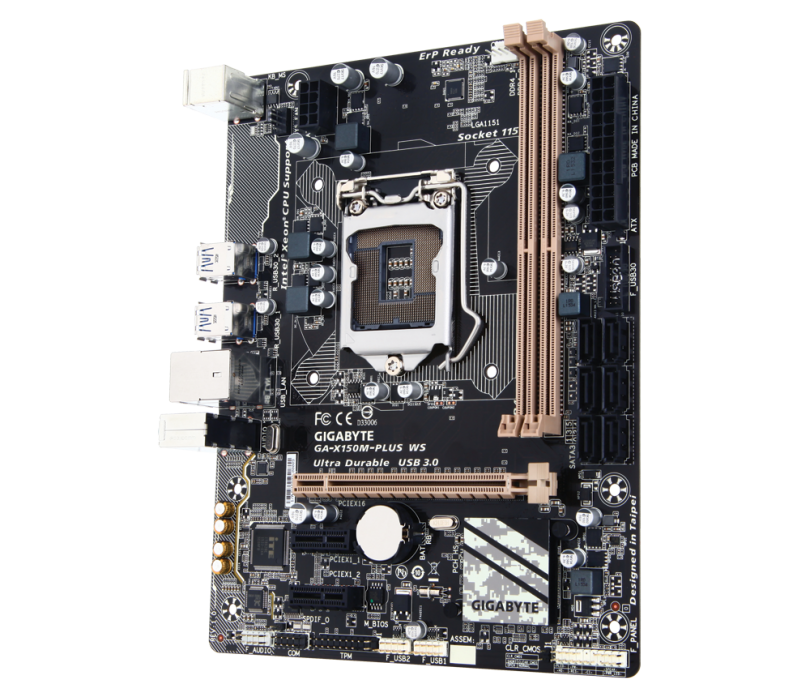 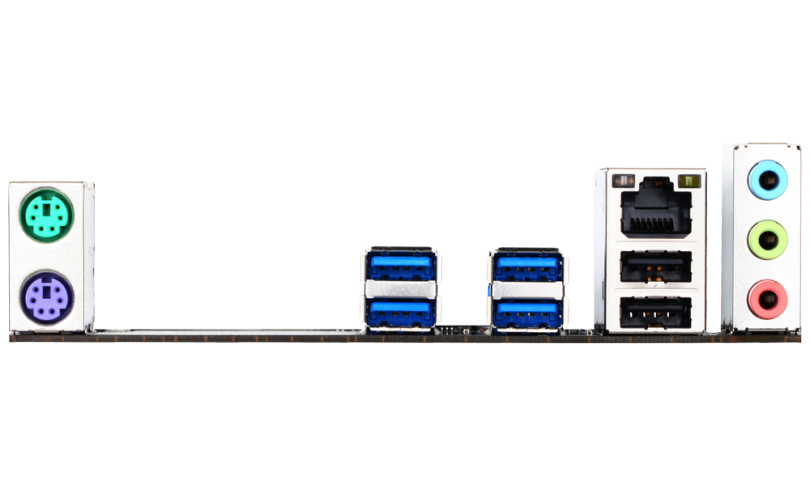 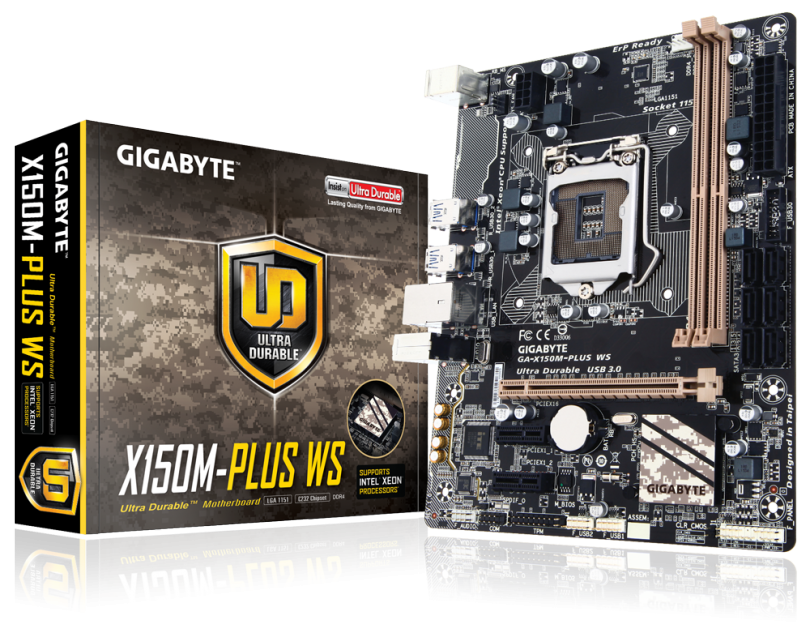