A few months ago, while I was at a tech show in NZ, an ASUS rep mentioned to me that they were working on Ryzen M-ITX. The first reveal as to what this would look like has appeared, courtesy of Swedish retailer Inet.se. Coming it at 1899 kr, or US$239, the ASUS ROG STRIX B350-I Gaming (from herein I will call it the ASUS B350-I, because this mouthful of a moniker is another in a long line of over-named products in the mainstream) motherboard is the first offering from ASUS for this product segment. For reference, the Gigabyte AB350N-Gaming WiFi is 1290 kr on Inet, which equates to US$159. On NewEgg at time of publishing, the Gigabyte board is selling for US$115. This would mean that the ASUS ROG STRIX B350-I would probably retail in the US for around US$172, a serious premium compared to the competitors, even including the higher end X370 chipset boards.

The board has yet to be officially announced, but with clear manufacturer supplied imagery, we can be pretty sure that this is a product that is nearing release. 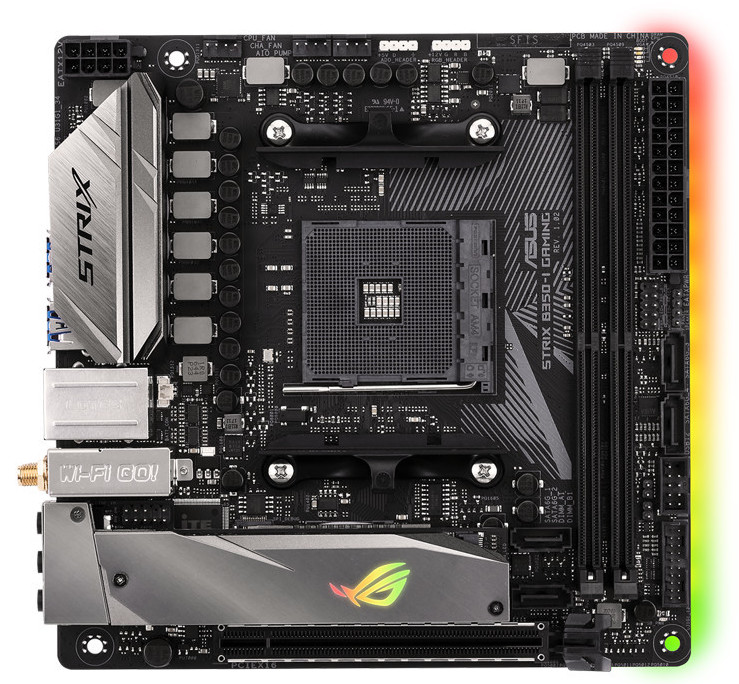 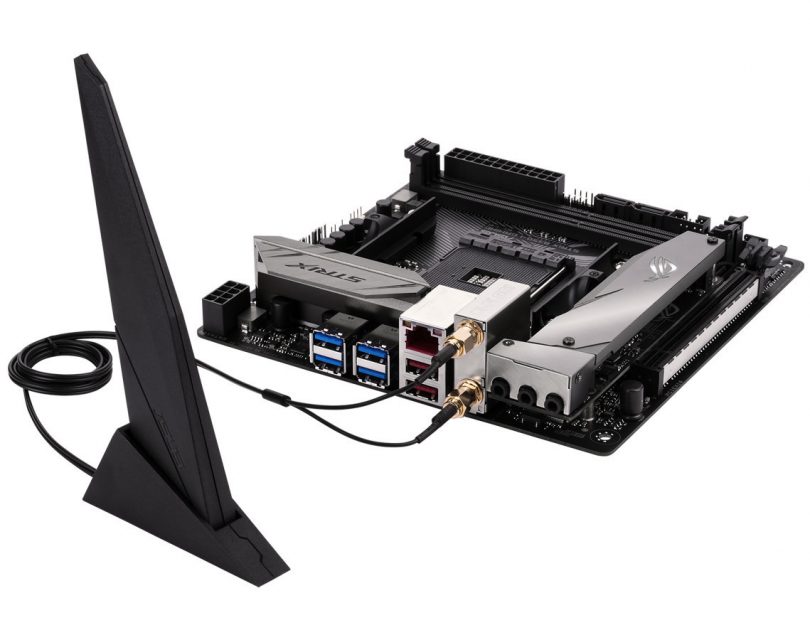 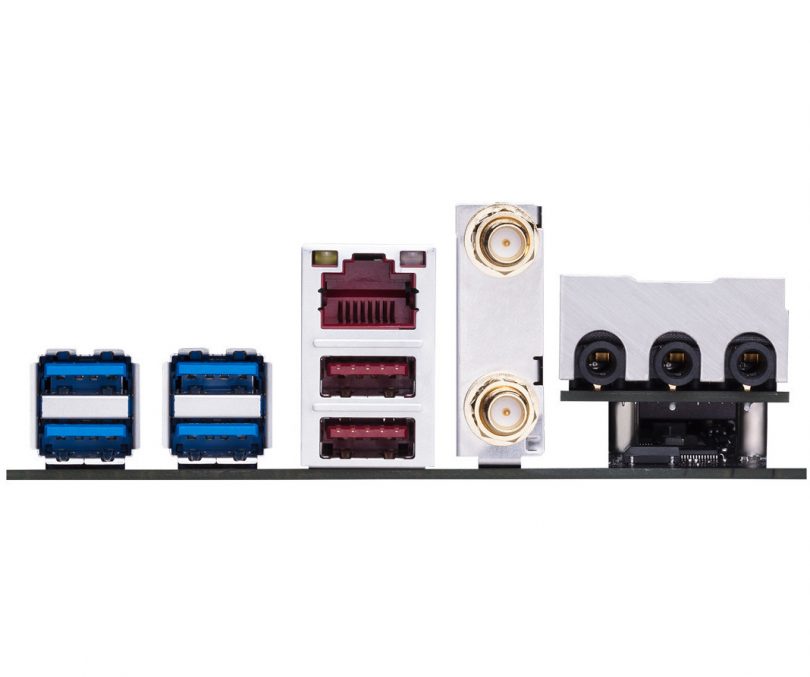