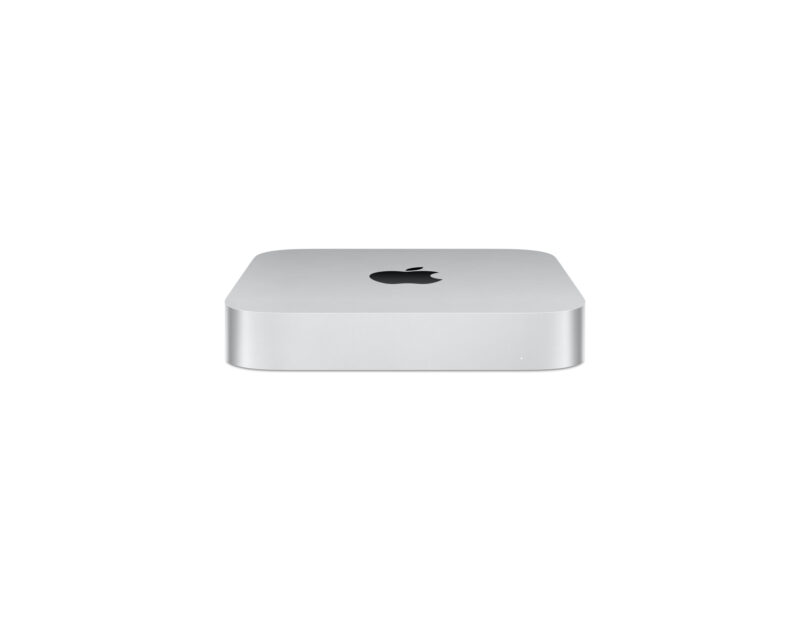 
Apple’s 2023 Mac Mini featuring the ARM based M2 chip has launched to positive reviews. The minuscule mighty Mac comes in at just 7.7″ x 7.7″ x 1.4″ in size, and weighs a mere 2.6 pounds. The petite machine provides impressive performance at only about 40 watts power draw compared to far, far higher Intel and AMD rigs. Per Arstechnica, the perofrmance was fairly close to an i5-13600K in Handbrake which used 148 watts to get the job done. That’s pretty damn impressive for a system coming in at only 1.36L in volume. Check out the reviews below.