Somehow (it’s funny how these things happen isn’t it?), a possible production unit of the next generation i5 processor has been leaked to a tech website. In this case, PCOnline has obtained a unit of the upcoming Intel Core i5-7600K, a 3.8GHz, quad core Kaby Lake processor. The i5-7600K has a 4.20 GHz max Turbo Boost frequency, and 6 MB of L3 cache. Like all its predecessors, it lacks HyperThreading. The i5-7600K succeeds the current i5-6600K, and could be positioned around the US$250 price-point in Intel’s product-stack.
[mks_separator style=”blank” height=”2″]

I quote, from TechPowerup;

In its review of the Core i5-7600K, PCOnline found that the chip is about 9-10% faster than the i5-6600K, but that’s mostly only due to its higher clock speeds out of the box (3.80/4.20 GHz vs. 3.50/3.90 GHz of the i5-6600K). Clock-for-clock, the i5-7600K is just about 1% faster, indicating that the “Kaby Lake” architecture offers only negligible IPC (instructions per clock) performance gains over the “Skylake” architecture. The power-draw of the CPU appears to be about the same as the i5-6600K, so there appear to be certain fab process-level improvements, given the higher clock speeds the chip is having to sustain, without a proportionate increase in power-draw. Most of the innovation appears to be centered on the integrated graphics, which is slightly faster, and has certain new features. Find more performance figures at PCOnline. 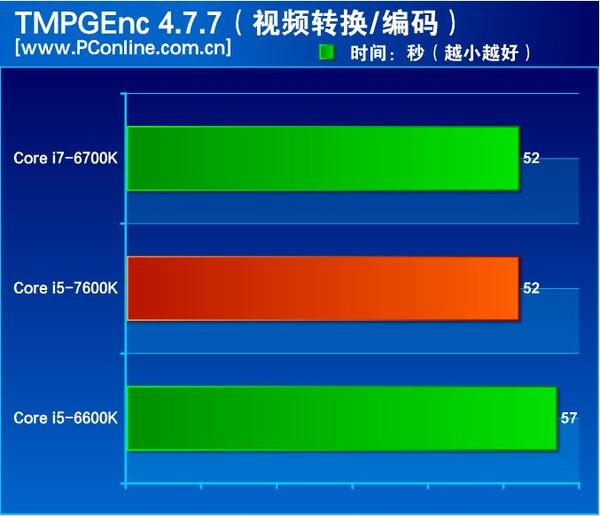 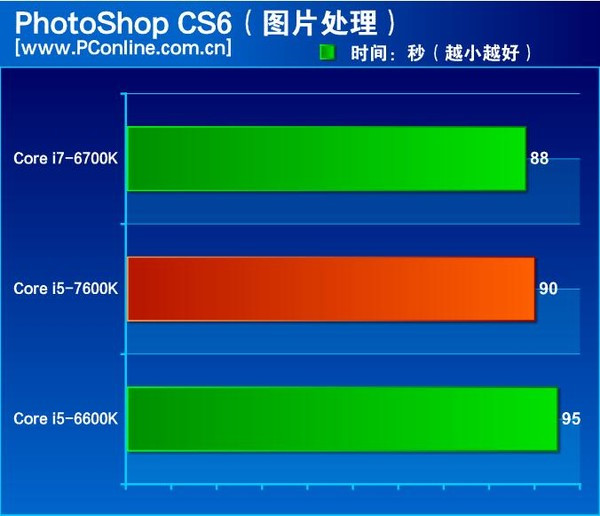 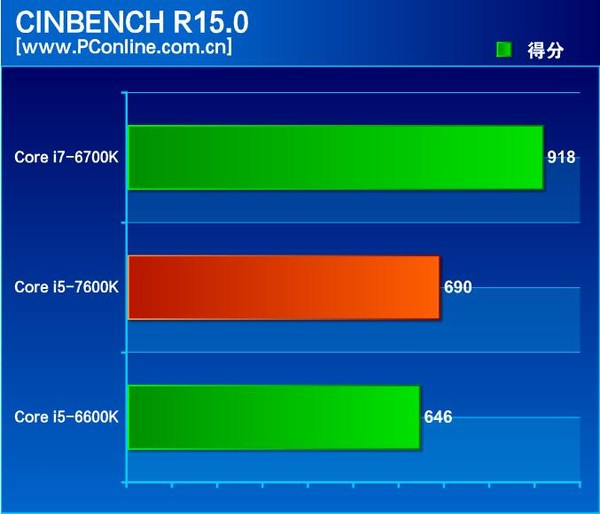 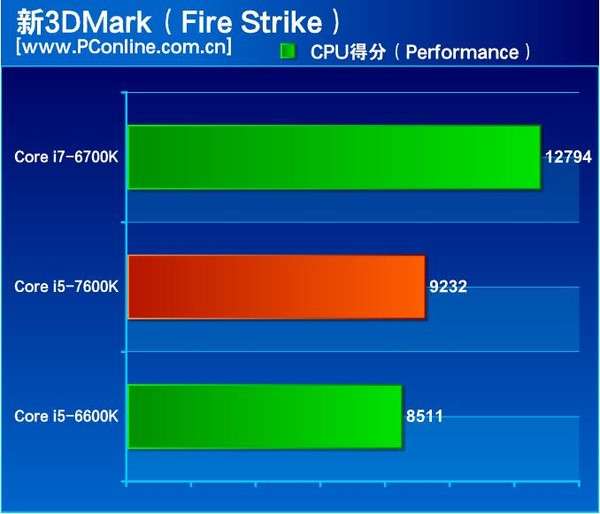 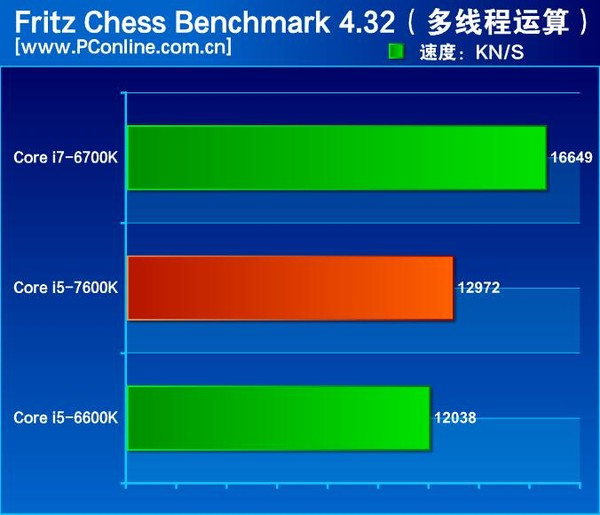 So, is Intel resting on their laurels with Kaby Lake? Or have they begun to hit a limit of the Core architecture? Or, like myself, you question the results from a single sample, and are waiting on real production results before making a judgement? Tell us in the forum!