Press Release*: Taipei, Taiwan – CRYORIG, PC cooling solution innovator releases the much speculated and also anticipated A Series of Hybrid Liquid Coolers. First unveiled in June at Computex 2015, the CRYORIG A Series Hybrid Liquid Cooler or HLC has been under much speculation from the PC cooling market. The CRYORIG’s A40/A40 Ultimate and A80 HLC units are built on the base of Asetek’s 5th Generation Pump and CPU Cold Block technology with a small but obvious twist. With an additional adjustable and detachable Airflow fan, the CRYORIG A Series HLC is capable of lowering the temperatures of the components surrounding the CPU by up to 20%. This major drop in heat buildup effectively improves system stability, component lifespan and overall system temperatures. The CRYORIG A Series will come in three models based on radiator size, beginning with the A40’s 240 mm radiator, the A40 Ultimate with a 240 mm by 1.5” thick radiator and the A80 with a 280 mm radiator.

Live demoed at Computex 2015 with a professional Flir E40 Thermal Imager, the CRYORIG A40 turned heads with it’s simplicity of innovation and effectiveness. With just one additional fan strategically angled and placed on top of the CPU block, the A40 fixed one of the most problematic issues of AIO liquid cooling products, stagnant heat build up around the CPU. CRYORIG’s proprietary Airflow Fan is also adjustable in both push and pull configurations, as well as being able to change directions based on how you mount the CPU Cold Block. Adjust the Airflow fan to best match your system airflow for maximum affect. The 70 x 25 mm 1.500~3.000 RPM Airflow fan is PWM controlled and matches the fan speed percentage of the dual QF120 or QF140 PWM controlled radiator fans on the A80.

Built on Asetek’s 5th Generation Pump and CPU Cold Block design, the A Series Hybrid Liquid Coolers also includes CRYORIG’s acclaimed MutliSeg backplate system. The MultiSeg’s robust metal backplate as well as easy to install mechanics, makes it an ideal match for the high-end A Series HLCs. With other CRYORIG innovation and proprietary technologies such as the QF120/QF120 radiator fans with Quad Air Inlet technology and HPLN bearings, makes the CRYORIG A Series HLC units a formidable competitor for the highly competitive AIO liquid cooling market. The CRYORIG A40, A40 Ultimate and A80 will first release in Japan on November the 5th, and released between mid to late November worldwide. MSRP of the A40, A40 Ultimate and A80 is $100 USD, $110 USD and $120 USD (excl. VAT) respectably in North America, and 100 Euro, 110 Euro, 120 Euro (incl. VAT) in Germany. 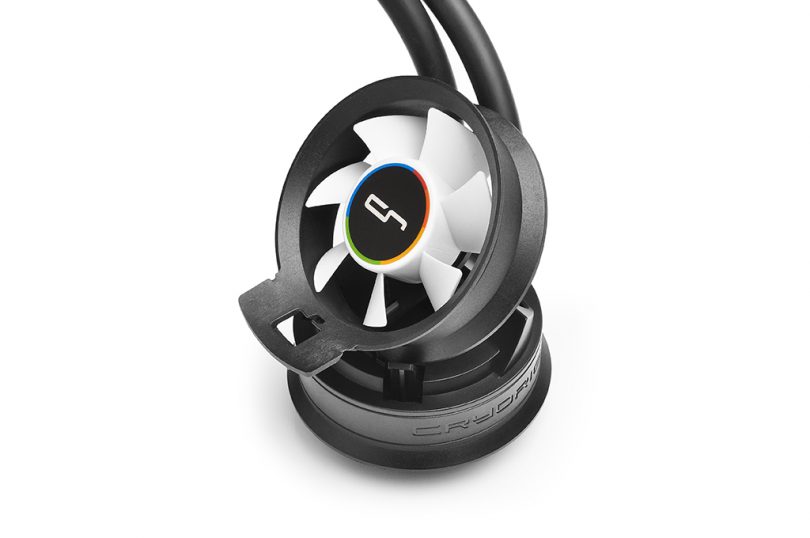 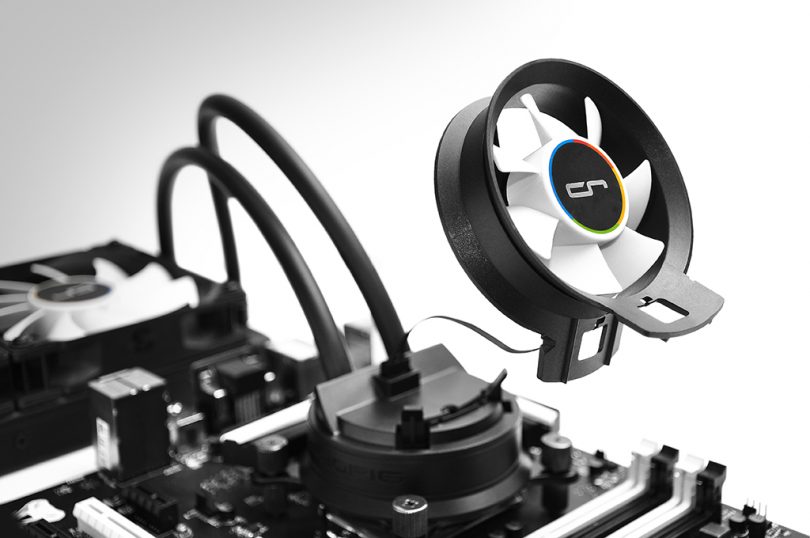 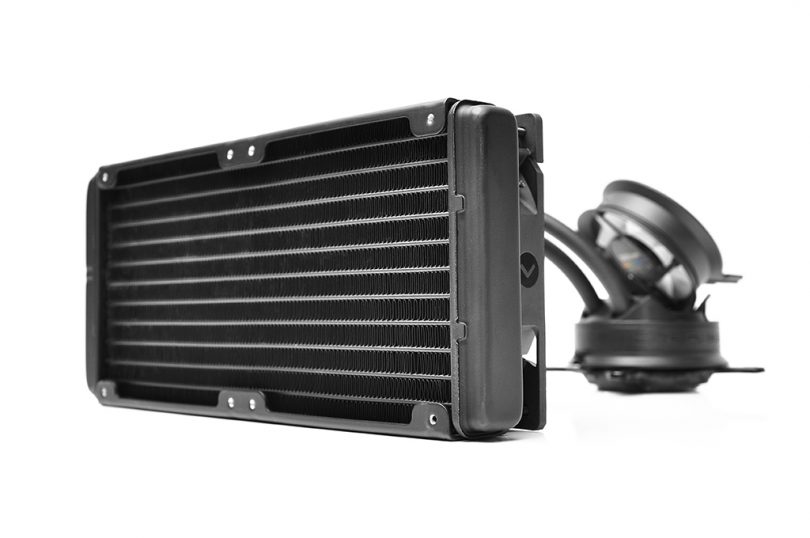 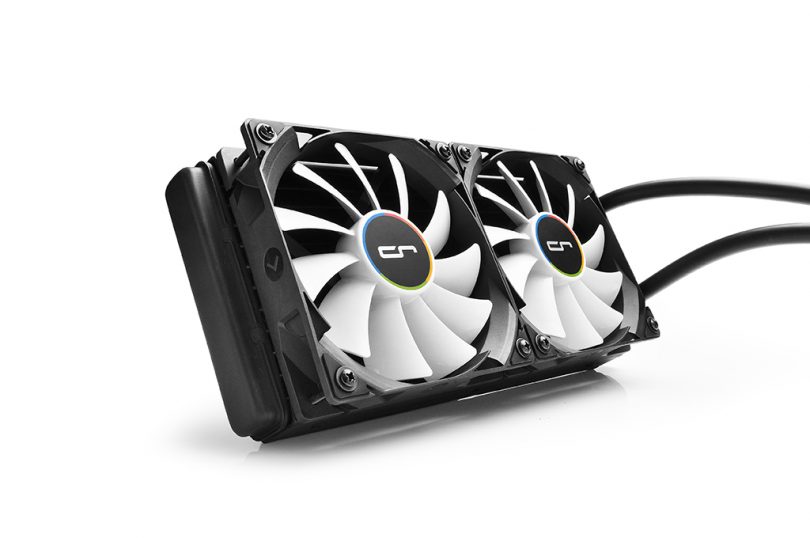 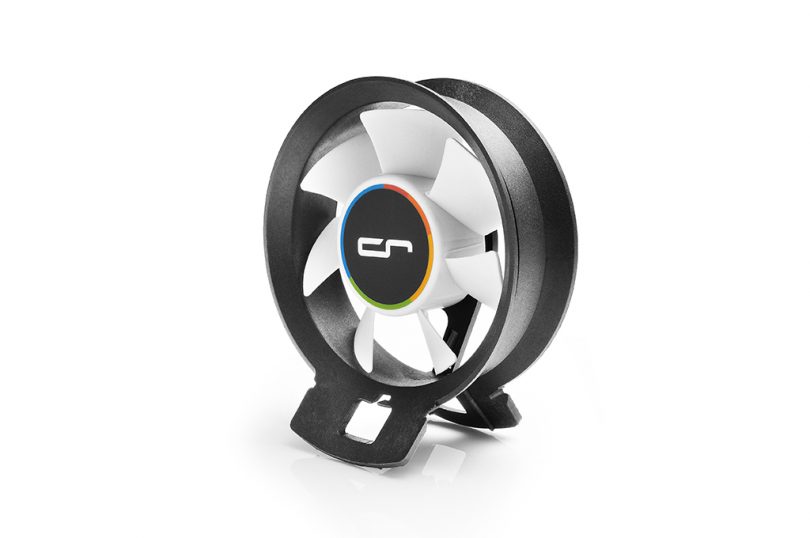 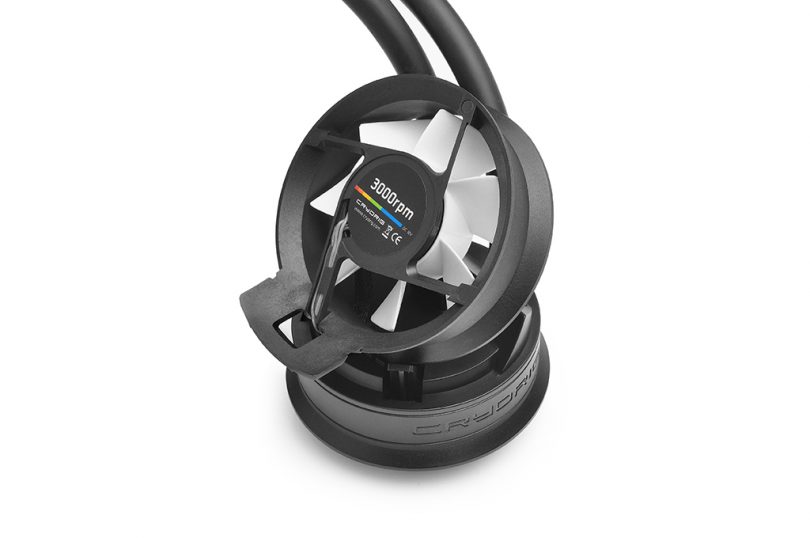 *Press releases marked as such are posted without editing, and do not reflect the view of Small Form Factor Network.