Press release: When an article is marked as such, the content is unedited and thus does not necessarily reflect the views of SmallFormFactor.net, Minutiae Media, or staff.

TAIPEI, Taiwan, January 4th, 2018 – The global leading motherboard manufacturer, ASRock, is all set to reveal the latest PC products at the upcoming CES 2018 in Las Vegas, US and proudly present the latest product lineup to the world. As the world-leading motherboard provider, ASRock will officially introduce the latest innovative Micro-ATX motherboards based on the Intel® X299 and AMD X399 chipset.

On top of the latest motherboard showcase, ASRock is also pleased to announce the upgraded small form factor PC, the Z370 DeskMini GTX. The new Z370 DeskMini GTX is built based on Intel® Z370 chipset to support the Intel® 8th generation six-core processor. 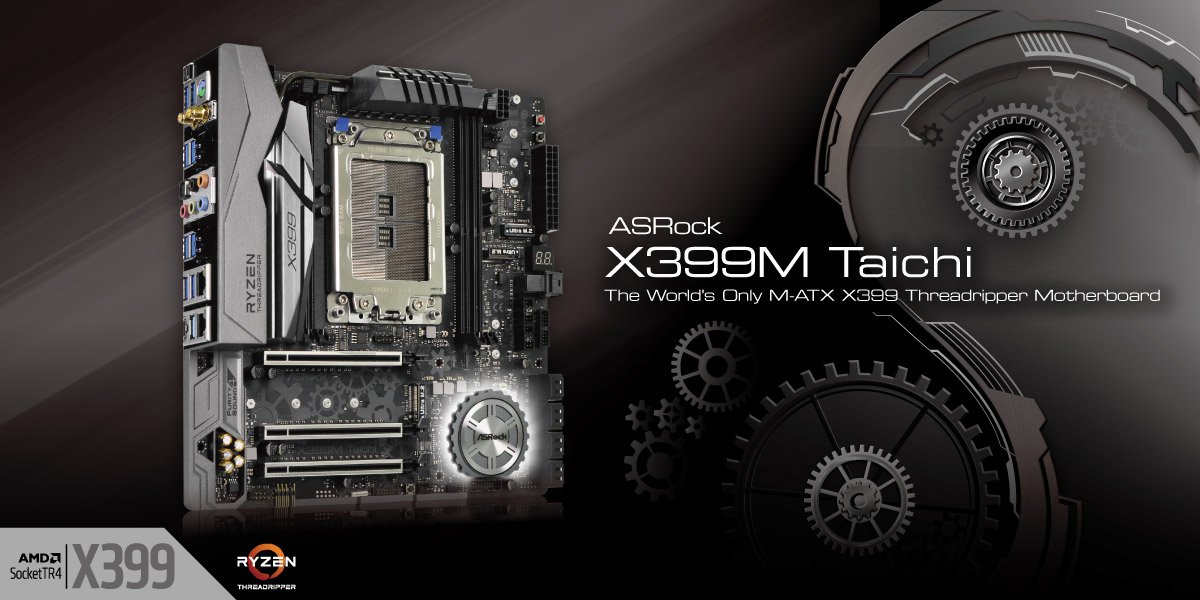 The Best and the Only –ASRock X399M Taichi

Small PC enthusiasts and AMD fanboys brace yourselves, the world’s 1st M-ATX Threadripper motherboard X399M Taichi is here. ASRock Taichi series motherboard has always been the best choice among the high-end motherboards, to design an M-ATX motherboard is a challenge, especially on an even space limited X399 platform, but as always ASRock uses all the necessary magic power to make it all happen. Equipped with 11 power phase Dr. MOS design, 1 U.2 Connector, 3 full speed PCIe X16 slots and 3 Ultra M.2 that goes up to 32Gb/s superfast speed, X399M Taichi is definitely the best and the only M-ATX X399 Threadripper motherboard on the market. 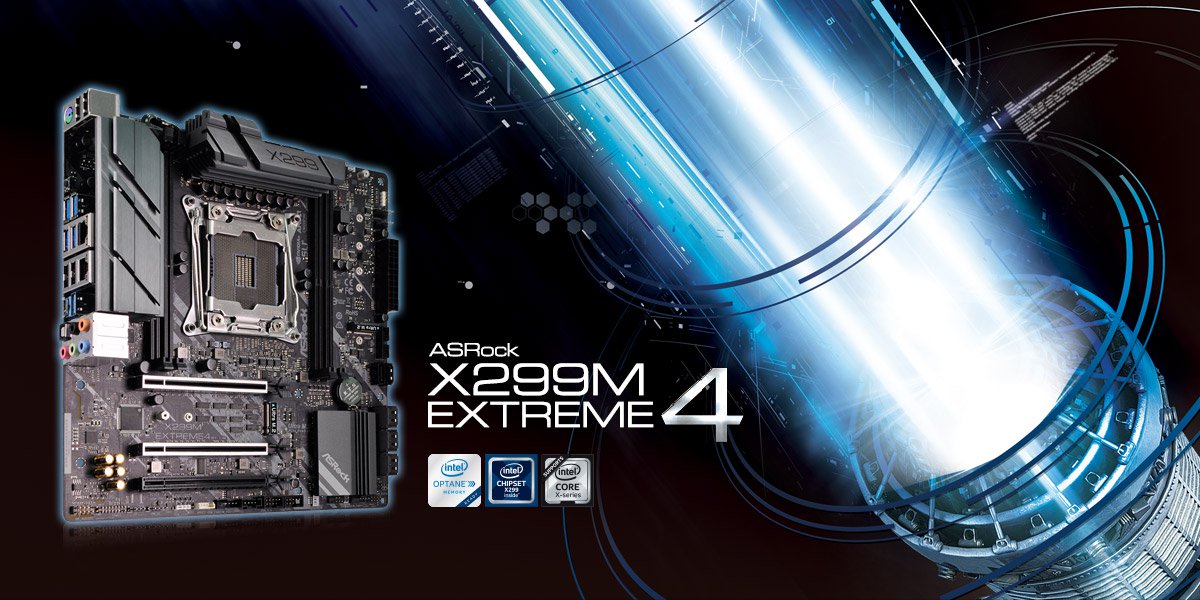 X299M Extreme4 is not the first X299 M-ATX motherboard, but it is definitely the best motherboard on the market. High-end M-ATX motherboard often has to compromise with size and many other limitations, but ASRock X299M Extreme4 is filled with mouthwatering features such as 11 power phase design, massive VRM heatsink, dual Intel® Gigabit Lan, USB3.1 Gen2 Type A+C and Ultra M.2 slot which is able to support up to Type 22110 NVMe SSD. Not only that, unlike other X299 motherboards, this motherboard supports all LGA 2066 Intel® Core™ X-Series Processors. 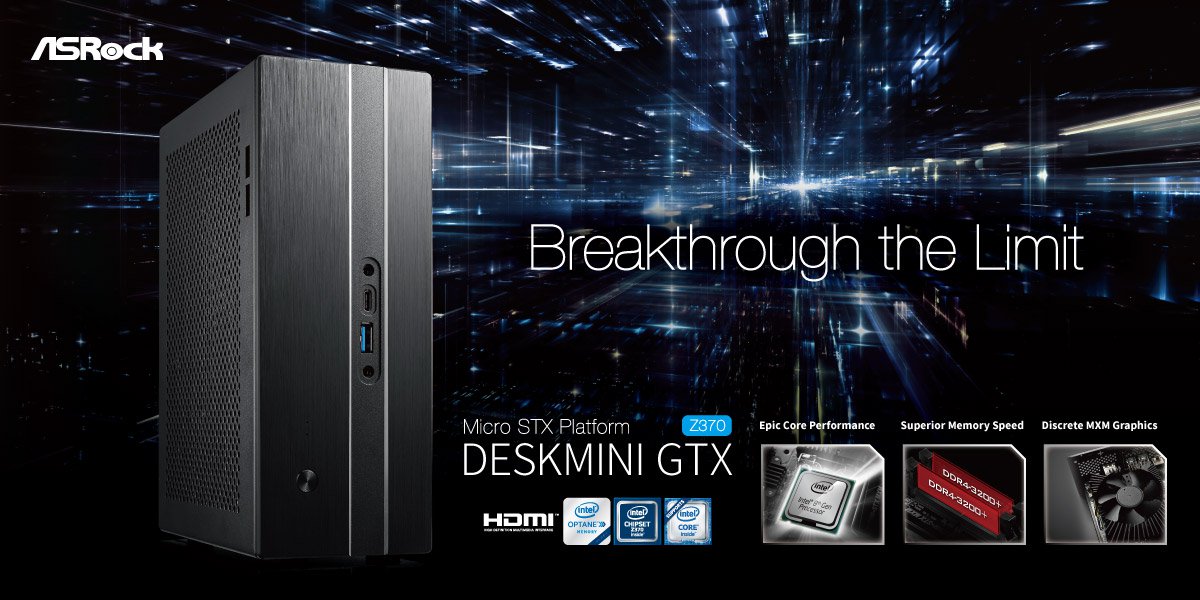