I messed up and got my old GTX 1080 fried. Repairing the board failed and I also managed to damage one of the fans so the only part which still could be useful is the heatsink.

Time for some modding! 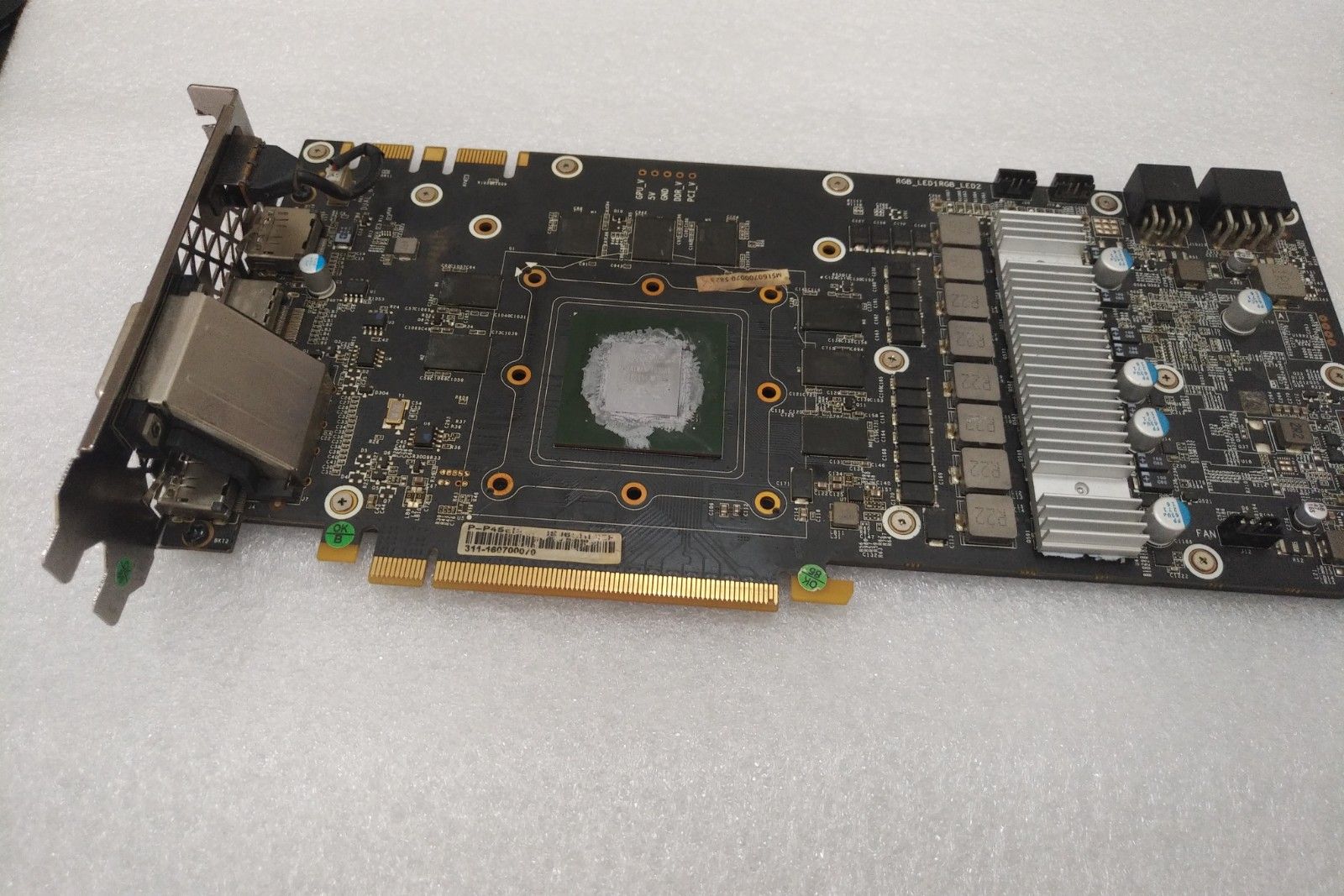 I have a thing for air cooling so I decided to put that heatsink on my thin ITX board and see how it performs. In order to do that I had to design a mounting adapter made from 3mm pure copper. 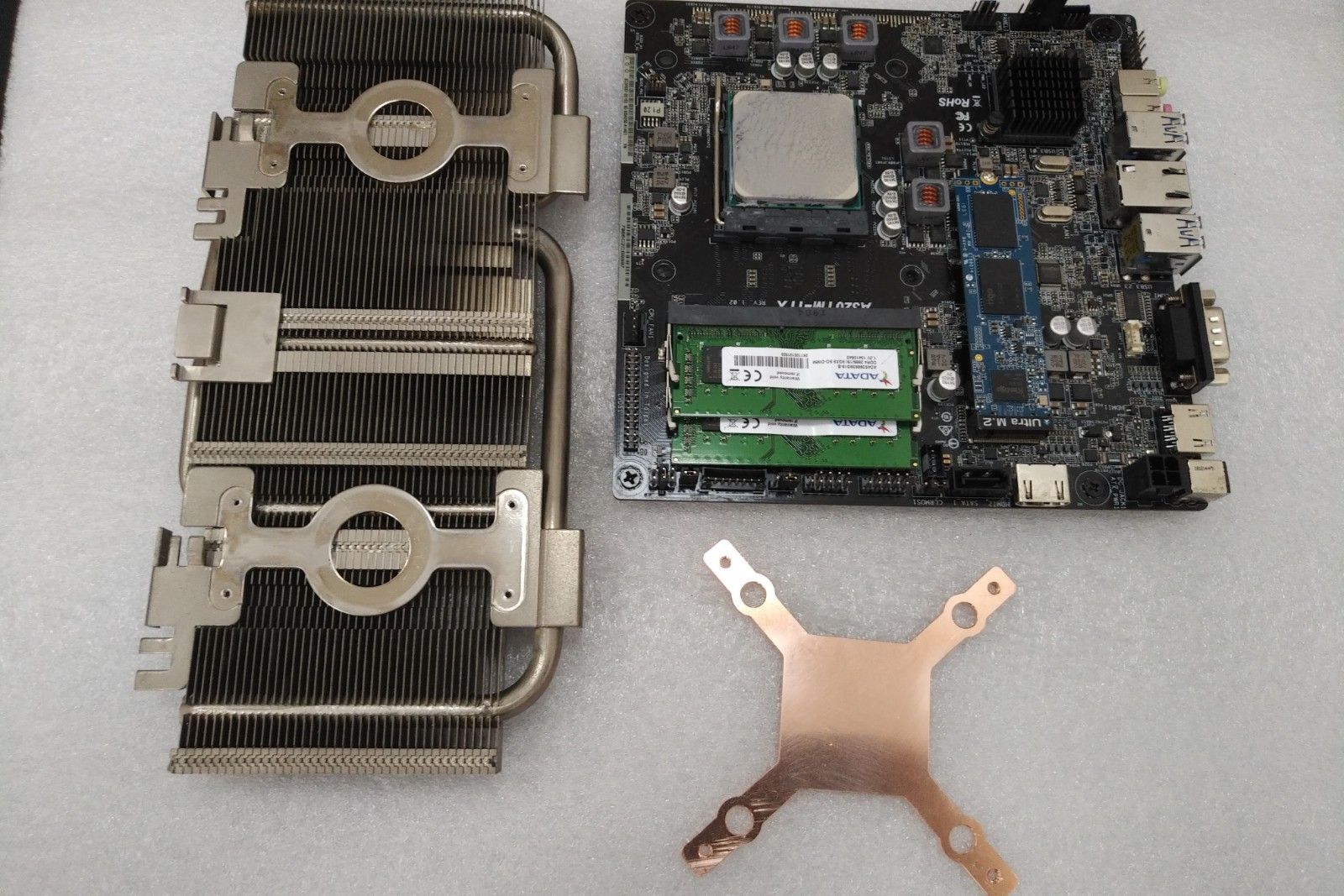 first, mounting the adapter to the GTX1080 heatsink using the original screws and some washers 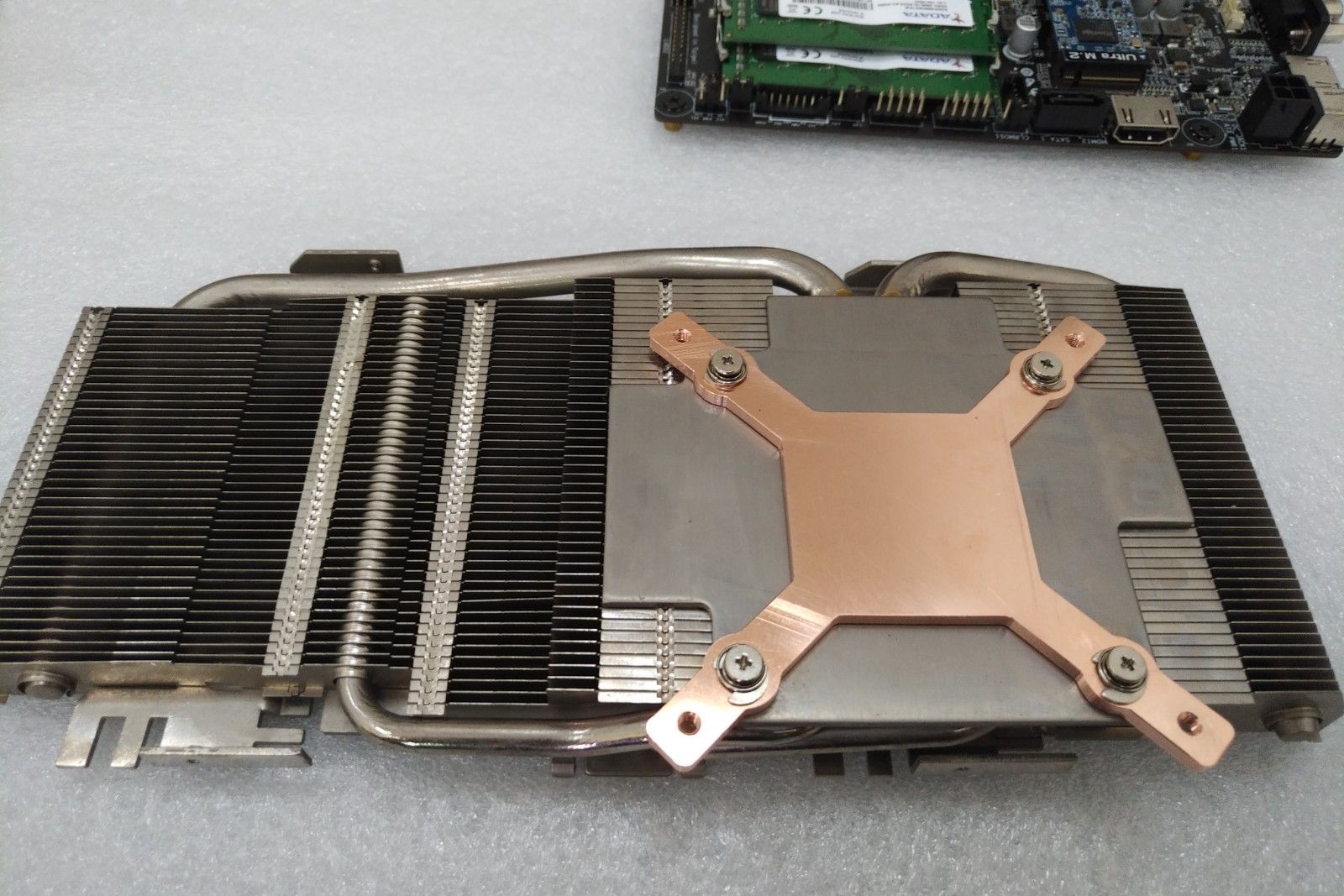 after that, the cooler can be fixed on the motherboard in any orientation without colliding with anything on the board 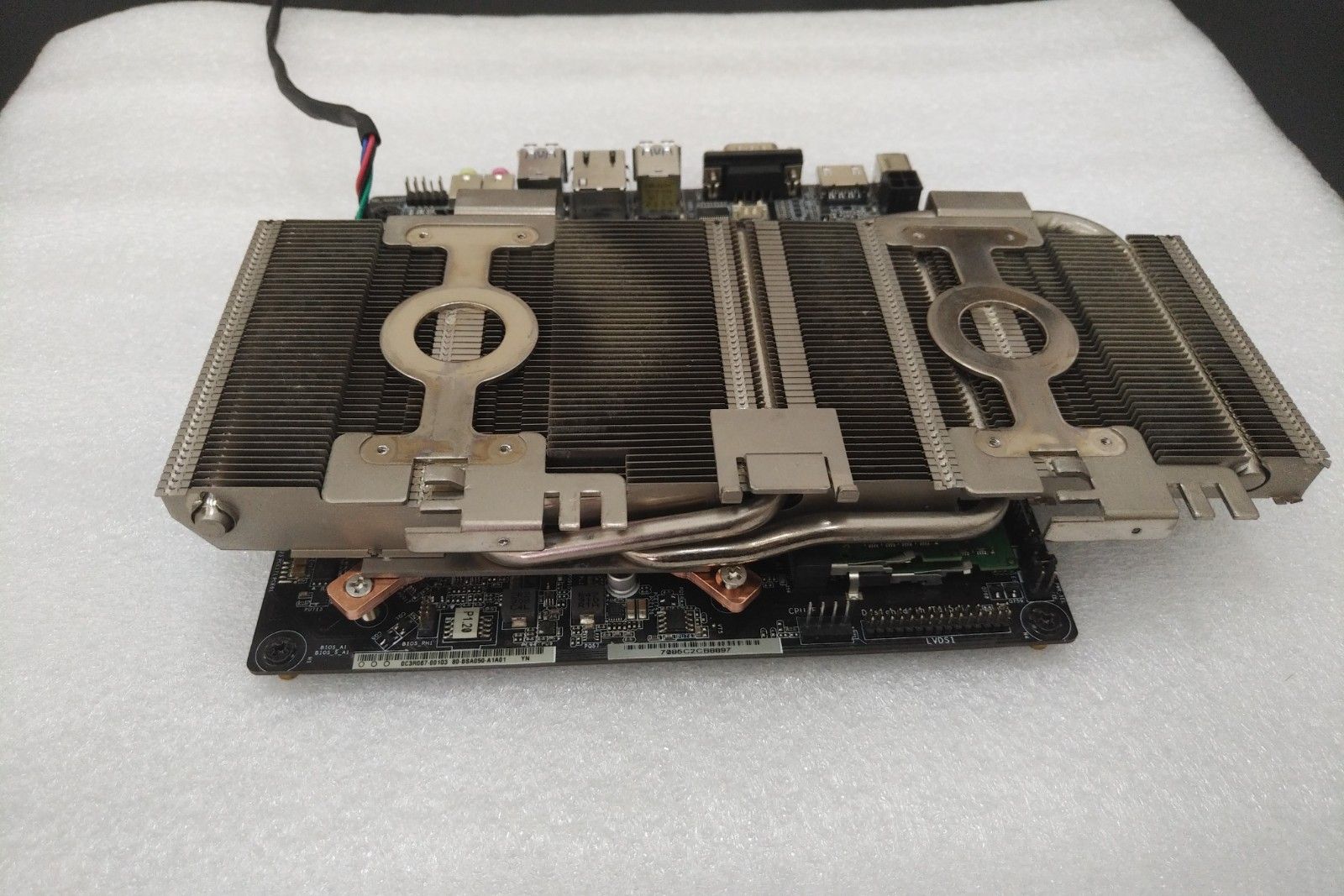 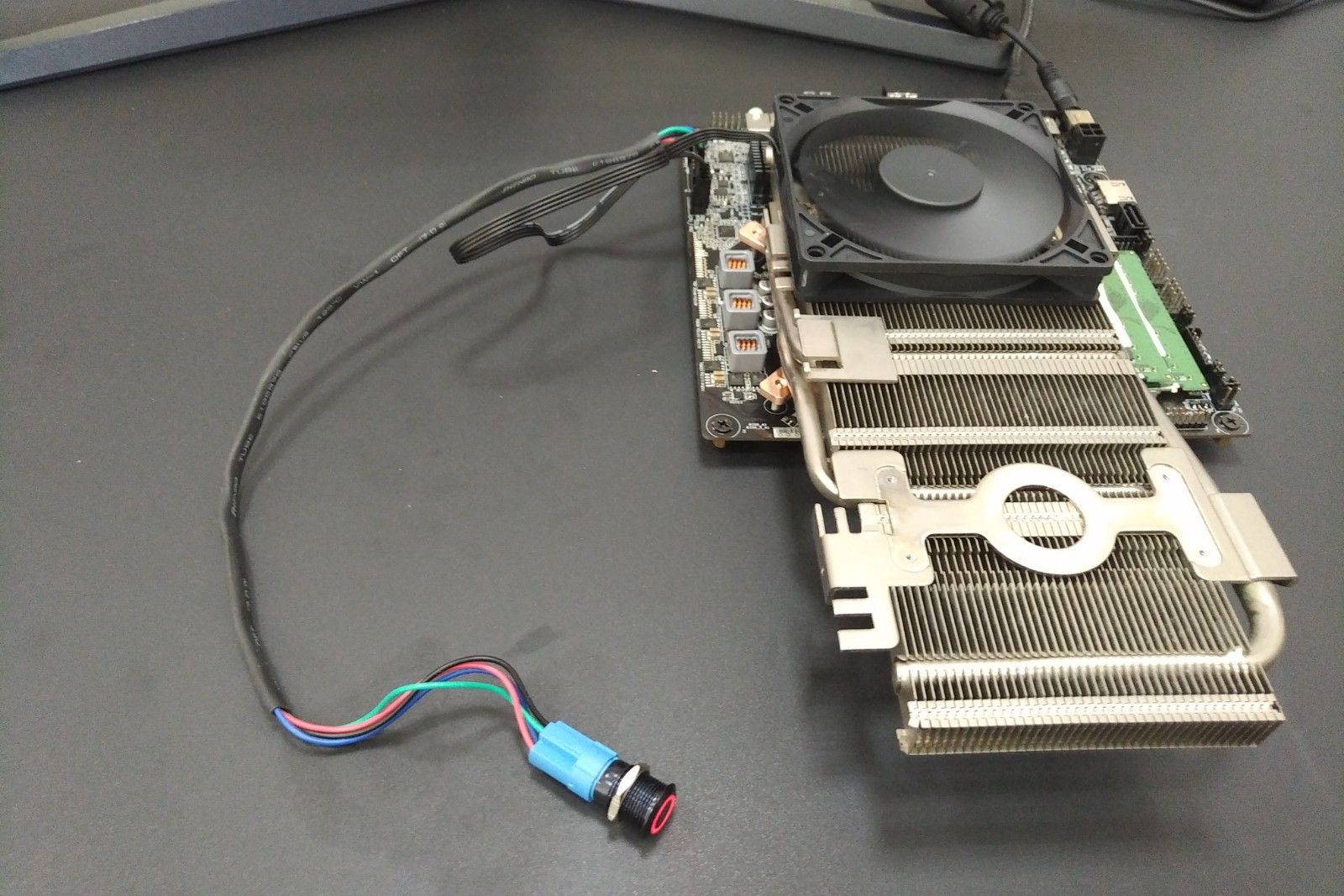 APU temperatures are pretty good with this cooler: 30C idle and very stable 66C under stress testing (with just one fan) 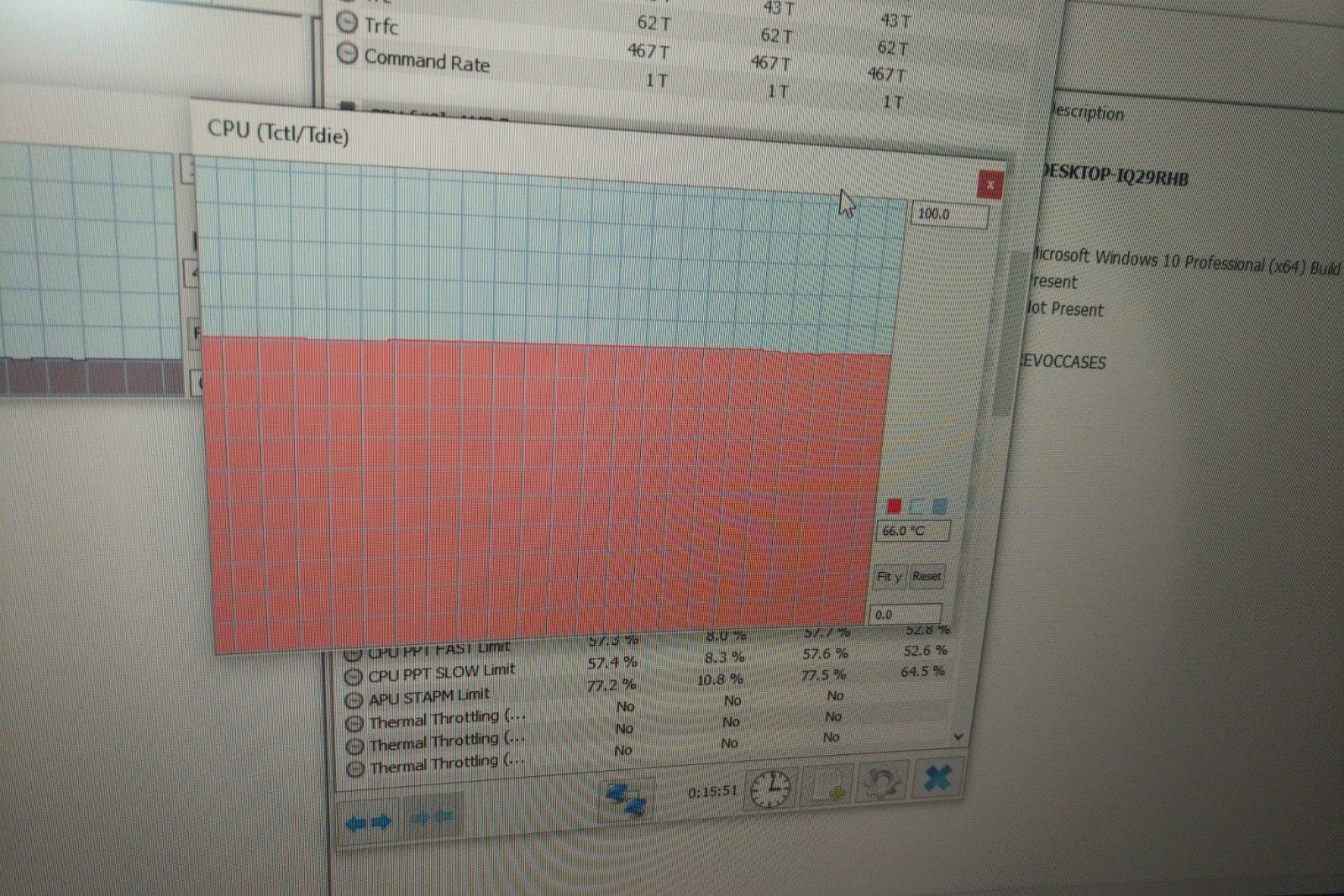 Very innovative! Though, it looks a little off-center so I doubt that you could make it hover ?
X

Same with Morpheus 2 should be awesome 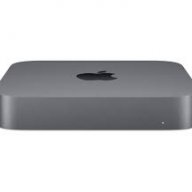 How are the CPU temps 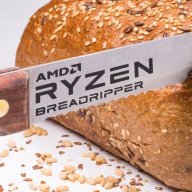