You are using an out of date browser. It may not display this or other websites correctly.
You should upgrade or use an alternative browser.
In the currently ever changing Flex ATX 1U power supply market place things are a happening and it seams Seasonic have decided to rock the boat.

Many will be familiar with SSP-300SUG. The 300W Gold Certified modular power supply. All very nice especially if you want to get your hands dirtly and make your own cable loom, now in exactly the same case and house with exactly the same standard cable loom but with a much more affordable price tag due is SSP-300SUB .......The difference? efficiency, Bronze Certified.

All at the introductory steal of a price of just £38.00 exVAT with free uk mainland shipping...
....for a modular flex ATX power supply
........made by the people that well make perhaps some of the best power supplies around.
......have they completely lost their marbles?

Cable-Tie Ninja · From UK
Ouch that seconday cap just got my pinky...Arghhh who put that primary there. OK I'm awake now.
Gold Supporter

Just in stock and ohh wow they've included a feature thats not on SSP-300SUG. Silent fan, no rotation at loads less than 50% at reasonable ambient temps.

Really must find some time to get my PSU testing box finished so I can run load simulation easily.

Talking of which, does anyone know the part numbers for a panel mount SATA power connector and 4 pin molex? 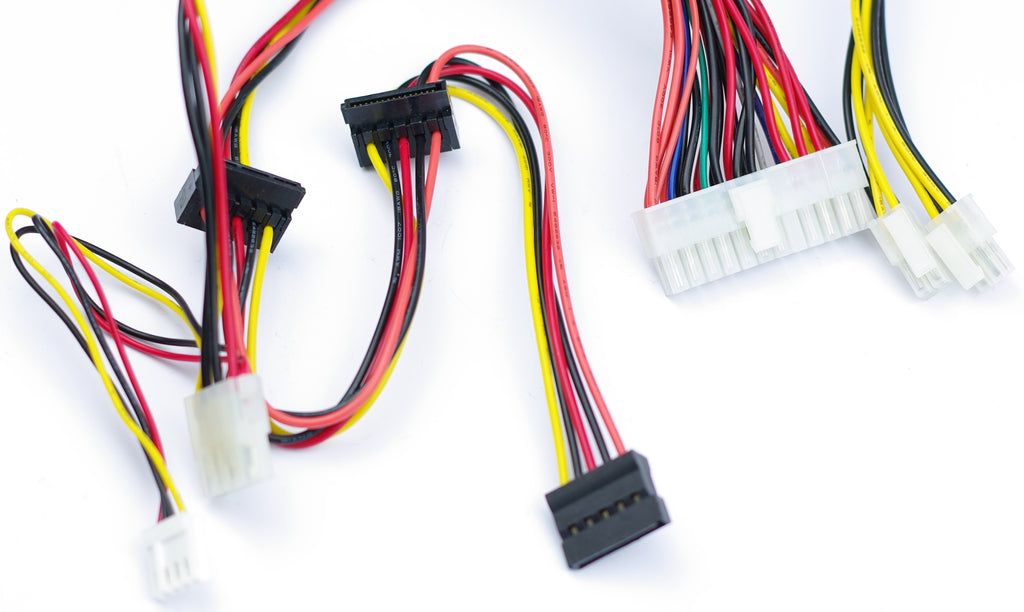 Ohh I forgot to mention its slightly larger sister as well. SSP-300TBS. Short depth TFX 140x85x65mm. Same internals except a quieter larger 80mm fan. Not modular, but you can't have everything, also in stock but not yet listed 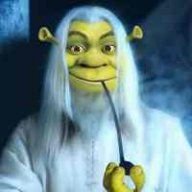 Quick question, @Otamot. Did you ever get around to testing this unit? Does yours have this crazy-fan behavior?

I bought one two days ago and the semi-passive fan has been making me go crazy. I'm running an i5-8600K with a GT 710. No overclock, stock voltages, stock Intel CPU heatsink/fan (borrowed from an i5-4670K). My ambient temperatures are 21C and I'm running it in open air, on a test-bench.

I checked my CPU power usage via HWMonitor and, at most, the CPU hits 35W in these fan-goes-wild moments. But that's nowhere near 90W that should be needed to trigger the fan, right, at an ambient of 21C?

Did I get a defective unit? I put my hand on the PSU and it feels rather warm even with no load--I'd guesstimate 40C. Yet there is almost no load in the entire system and it's hitting 40C--is that right? The PSU is by far the absolute hottest part in my system, even more than my passive GT 710, whose heatsink reports ~50c and is just a smidgen warmer....while I sit on the Windows desktop.

Or is that "silent up to 30% load" is not quite accurate? I added up all my parts: i5-8600K, GT 710 2GB, 16GB DDR4-3000, and a Samsung 960 EVO and nothing should be making this thing draw 90W on the Windows desktop with no programs, but this fan will certainly ramp up out of the blue. Or, better yet, how does opening a Word document cause this PSU to idle around 40C to 50C and ratchet this 40mm fan into active mode?

I had been using a Flex ATX 180W from a 10-year-old eMachine; Bronze certified, too. I never heard it ever turn up its fan and it ran very cool; I could barely tell it was on; the exterior metal was hardly 30C, I'd say.
L

Thanks for the information. I own the SSP-300SUG and have modded the fan (not advised) in my unit. But it is great to hear that they have implemented a semi-passive version. I don't mind some noise at load, but at idle (<30W) i should be inaudible.
I am looking forward to more testing of this unit!

Yes, agreed! More testing will suss this out and yes: at load, exactly, I'll take the noise. But

I returned the unexpectedly-loud SSP-300SUB. In its stead, I bought the SS-300M1U and it runs far cooler. And no fan noise at all. A win-win.
P

lordzahl said:
I own the SSP-300SUG and have modded the fan (not advised) in my unit.
Click to expand...

Hi, I've the SSP-300SUB 300W and I'm experiencing the same problem: the PSU fan is the loudest part of my system. It ramp up and down very fast (is a nervously behavior) even with minimal system load.

Can you explain me how to replace the default PSU fan?
S

picov said:
Hi, I've the SSP-300SUB 300W and I'm experiencing the same problem: the PSU fan is the loudest part of my system. It ramp up and down very fast (is a nervously behavior) even with minimal system load.

Can you explain me how to replace the default PSU fan?
Click to expand...

If you can take a look at the fan model, I can give you a list of replacement fans that may work. As it is, I'm not sure if it's on 3V or 5V which would make a significant difference.
If you do open up the PSU, please follow the following steps to ensure your safety:
1. Unplug your machine
2. hold down the power button for a while, maybe 30 seconds to be sure
3. Now you can remove the PSU and replace the fan, but be careful around the capacitors as if one is still charged it could kill you.

Out of interest, what components do you run?
P

Sorry for the extremely delayed reply.

Any suggestion for a quiet replacement? 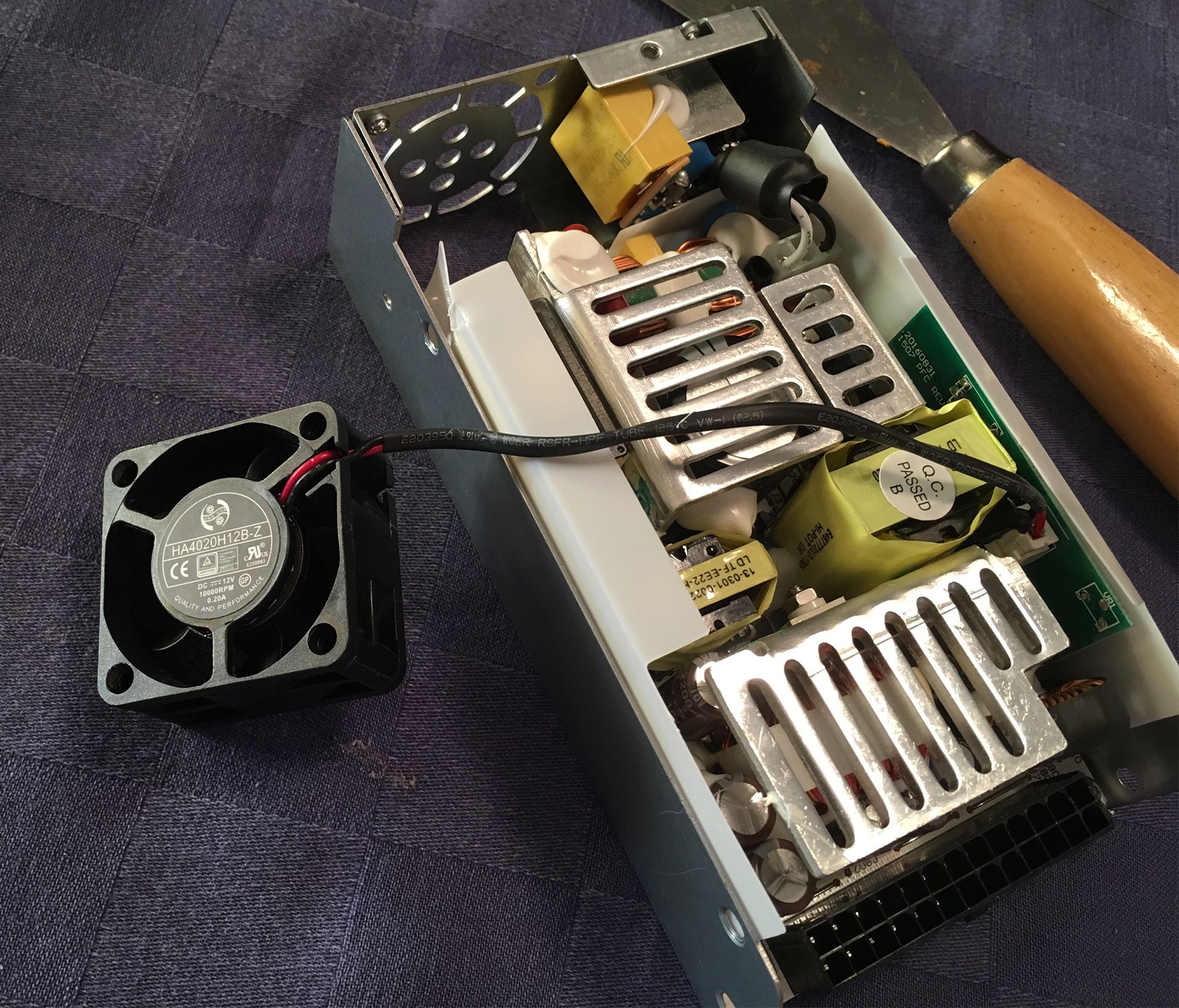 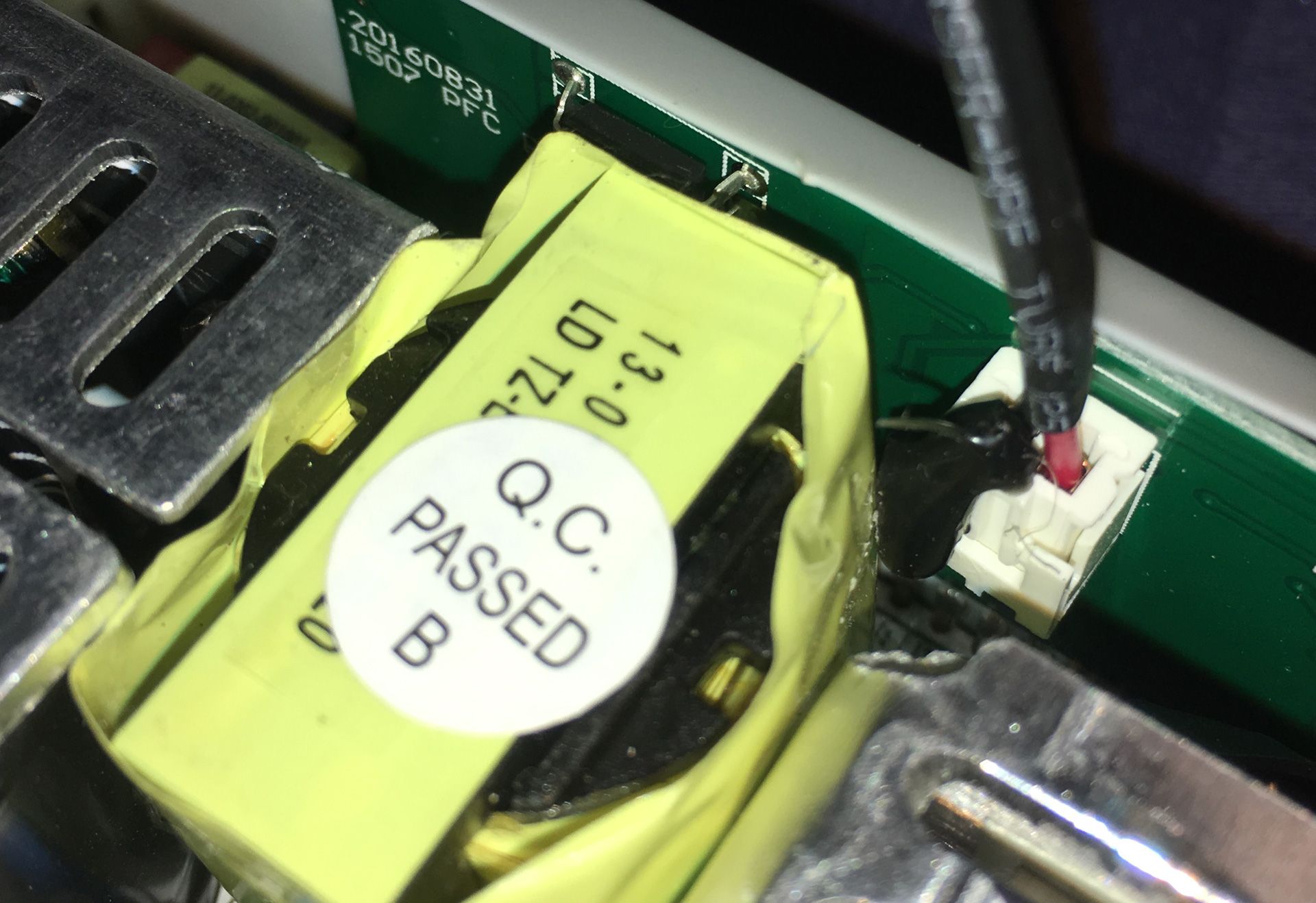 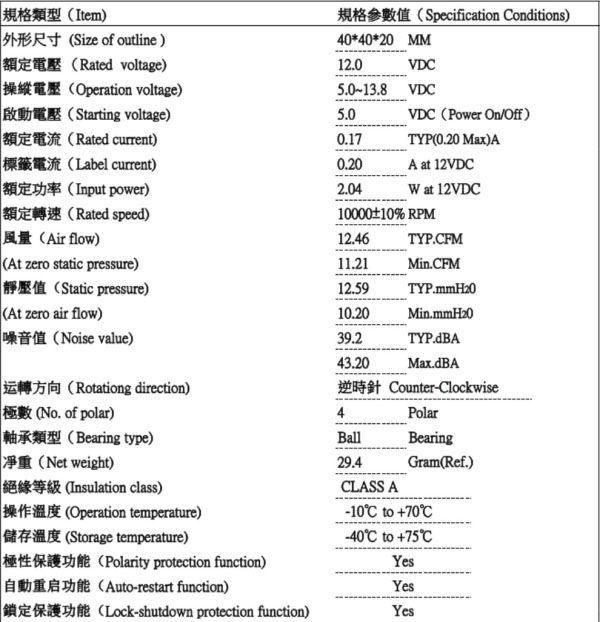