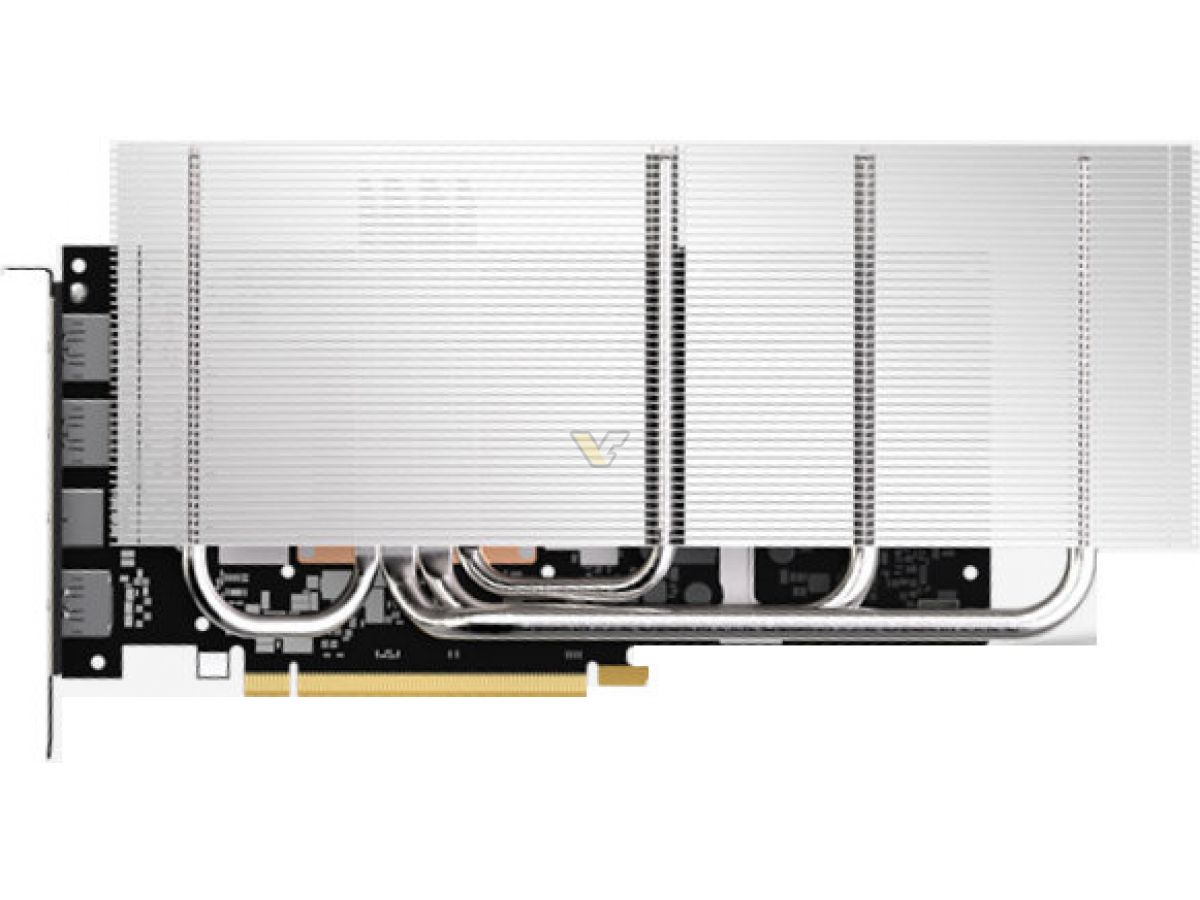 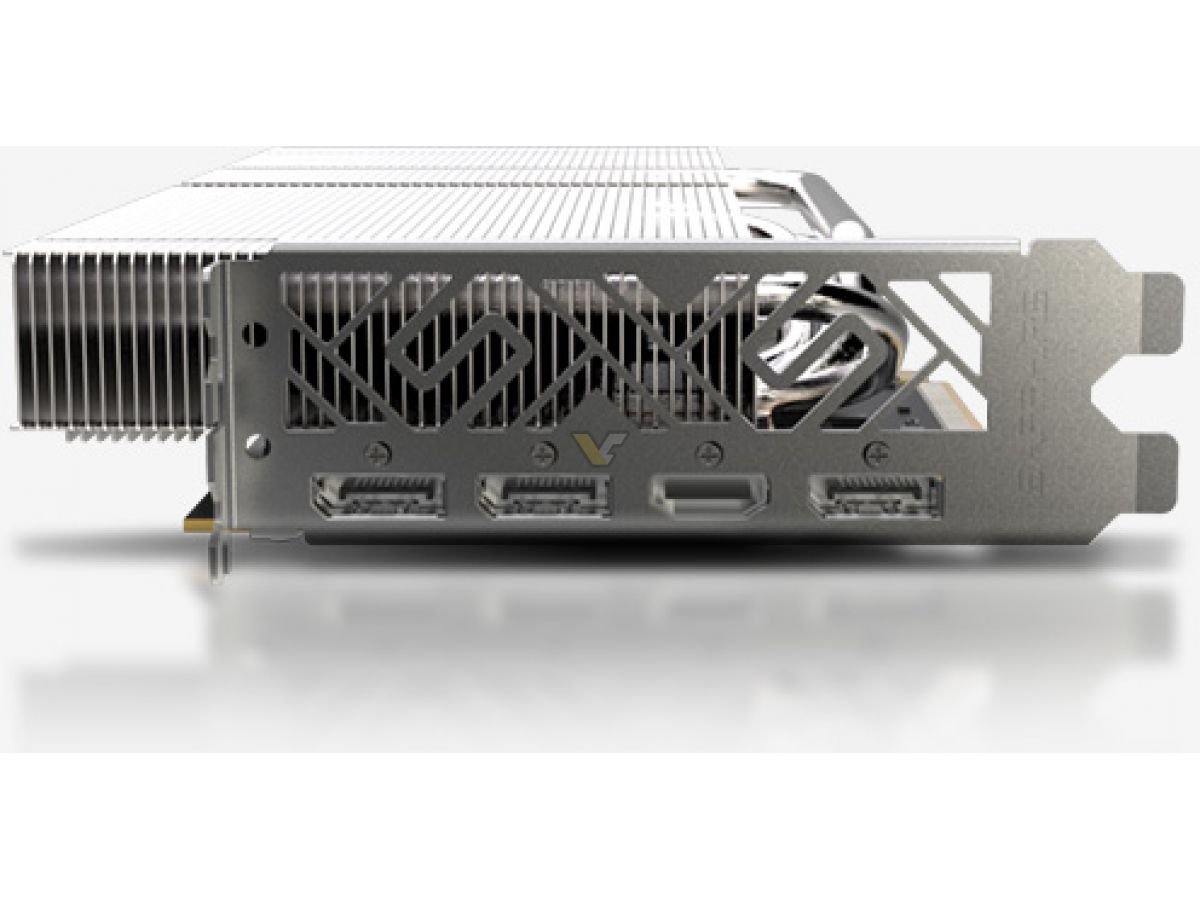 Sapphire released the GPRO X070 compute graphics card. This is very much a graphics card, in that it has display outputs, and is based on the AMD Radeon RX 5700 XT, but there's a twist—it's completely fanless. The card has a large triple-slot heatsink cooling the GPU, which is designed to rely on external airflow in rackmount cases, and probably won't work on its own in a tower case. Sapphire says its applications include render farms, or V-GPUs. The card features an AMD Radeon RX 5700 XT that runs at reference clock speeds—1905 MHz max boost, 14 Gbps GDDR6 memory. There's also an "Efficiency Mode" enabled through a secondary BIOS, which runs the GPU at 1750 MHz boost, possibly making the card best suited for crypto-currency mining operations.
Click to expand...

I can see this be useful in some SFF builds that have fans right up against the GPU, like the Ncase M1, although unsure if the heatsink overhang fits.
EDIT: only for airflow front to back, my bad !

yes, but the fins on that heatsink are positioned in a way that fans facing the gpu will not move air through the fins... it´s a bit strange... also on sandwich style cases it´s the same problem. Only a front-to rear or the other way round airflow direction will work perfect with that fin orientation.
Reactions: Phuncz and REVOCCASES

Well, its designed for server racks where you usually have high front to back (or back to front) airflow. I think it would only work in normal cases where you have similar wind-tunnel like airflow. Could hook a turbo fan at the front of the card but then it's no longer passive cooled.

@paulesko whoops you're right, I was aware of the fact when I saw the article the first time but when I went to post it, I forgot that tiny detail