My daytime work is being a Laboratory Engineer in Protein Engineering and Research. As is common for work places like mine, the turnover of computers is pretty high. There are always old computers being thrown away.

Last week we had a spring cleaning day, and in the electronics garbage, I found that someone had discarded a cute old Dell Optiplex SX270. 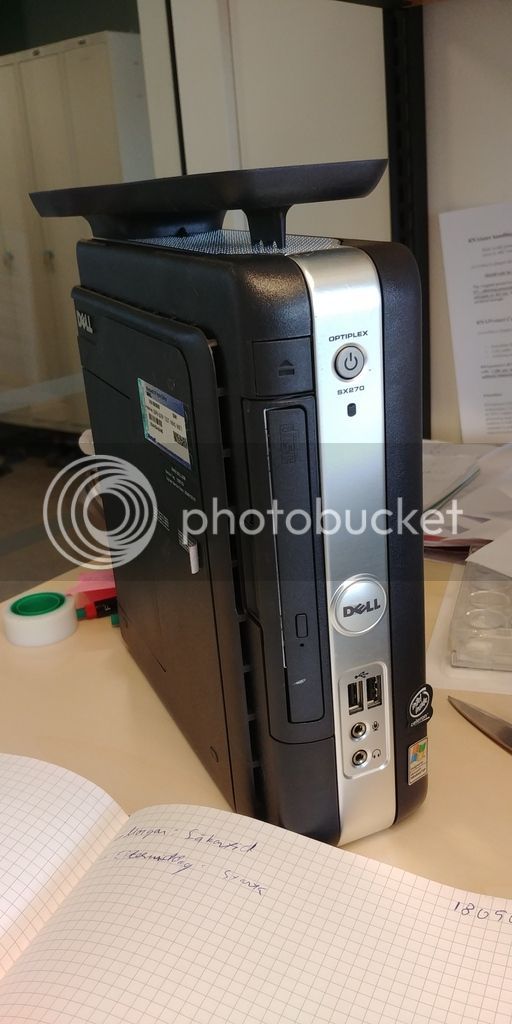 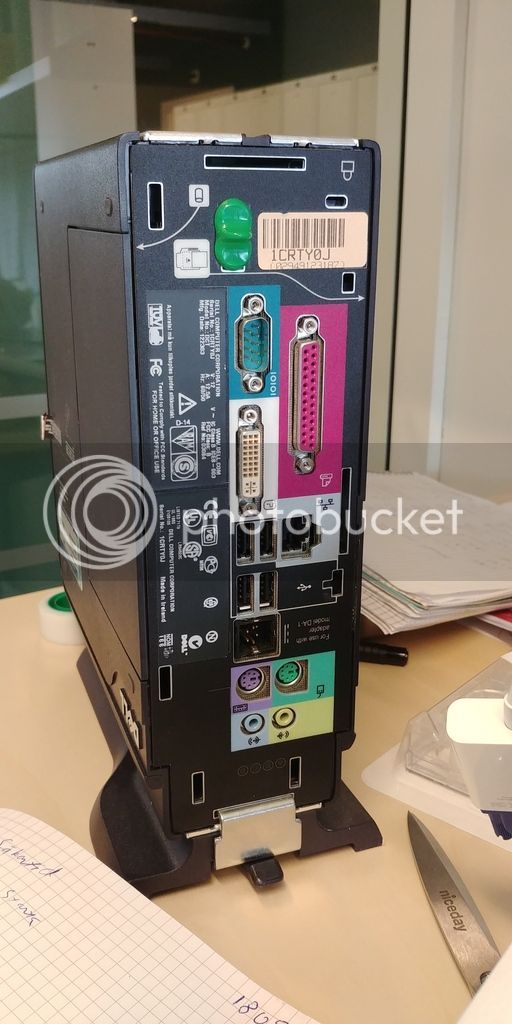 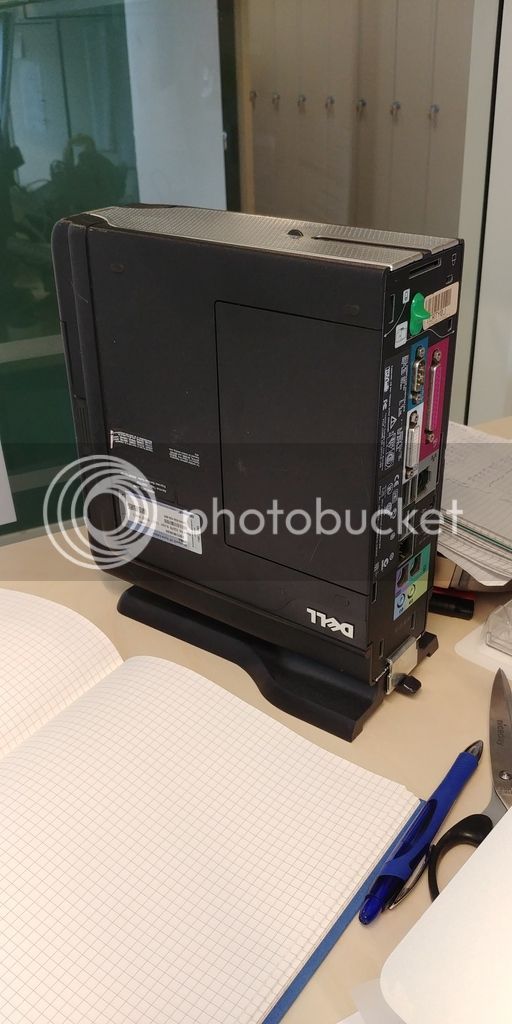 Since I finished my Xbox-build, I have been wondering what to do next for "an unnecessarily complicated SFF build". So when I saw this little PC, I thought that "Hey, this could be a nice, and challenging project". Because, as per usual, Dell obviously cannot stick to standardized parts, but instead has their own custom OEM motherboard and cooling system. But with the new Ryzen APUs, I see huge potentials for something badonkers.

My initial idea would be to create a G2400-based capture-card based PC with an Elgato HD60 PCI capture card. that also works as a gaming HTPC. But I am open to other suggestions, so please feel free to suggest something I haven't thought of. And since I haven't really looked under the hood yet, I cannot promise anything about this project; it might never turn out to anything.

And like the Xbox before it, it might take some planning and time to do, AND I am also planning a full custom looped ATX-system at the moment. So this would not be a high priority, but more of a fun planning-project.

So what do you guys think? Can this become something more than an dusty old Win XP-machine?

I bet there's nothing wrong with this puter, probably just past the warranty date. This kind of stuff should have the dust blown out of it and donated. It even has a valid Windows key on the side for Pete's sake!
Reactions: Mortis Angelus and BrotherStein

jtd871 said:
I bet there's nothing wrong with this puter, probably just past the warranty date. This kind of stuff should have the dust blown out of it and donated. It even has a valid Windows key on the side for Pete's sake!
Click to expand...

Probably nothing wrong with it, no, but the components are also so old that they are from my pre-computer-knowledge era. It is the first time I hold DDR1 memory for example. Also, there was literally no dust accumulation inside the machine, which was impressive to say the least.

Now that I have torn down the machine, I am amazed about the engineering and how sturdy everything is in this machine. And based on how the frame is designed, there is no way I can get a PCI-e card in there.

My previous Dell box at work was a small-ish case with room for only a low-profile single-slot card. The CPU (Core2Quad) cooler fan couldn't be swapped without taking off the entire cooler assembly (I suspected the bearings were going bad on the fan), so now I have a 3420 mini tower with a 6700 (non-K).

I have an old Dell XP box at home (CPU might be older than Core, I'd need to check) that was one of several systems being replaced that were offered to employees. I use it for an older flatbed scanner.