I still had one RCC-MID1 case from the first production batch left, so I decided to try a semi passive brickless wind tunnel build.

Step 1: In order to use the Silver Arrow Cooler and going brickless the same time, we need to remove the protective cover from the RPS-200-12-C and replace it with an LEXAN insulator which will be glued directly to the heatsinks / choke of the power supply. This insulator is important to prevent any components of the PSU touching something in the build. 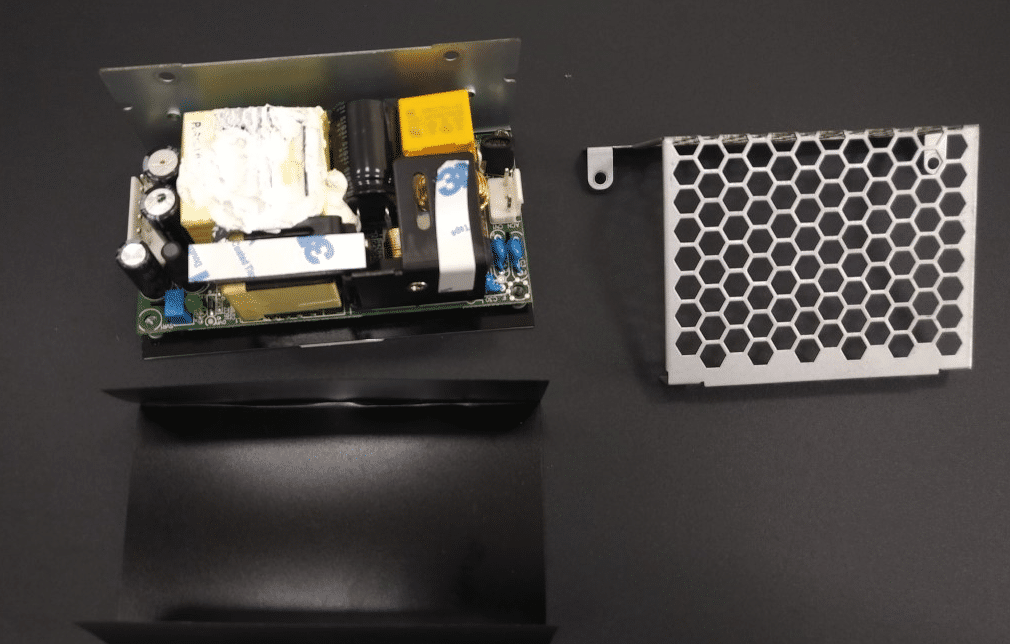 Step 2: with the LEXAN insulator the RPS-200-12 now fits snug between the cooler and the case. 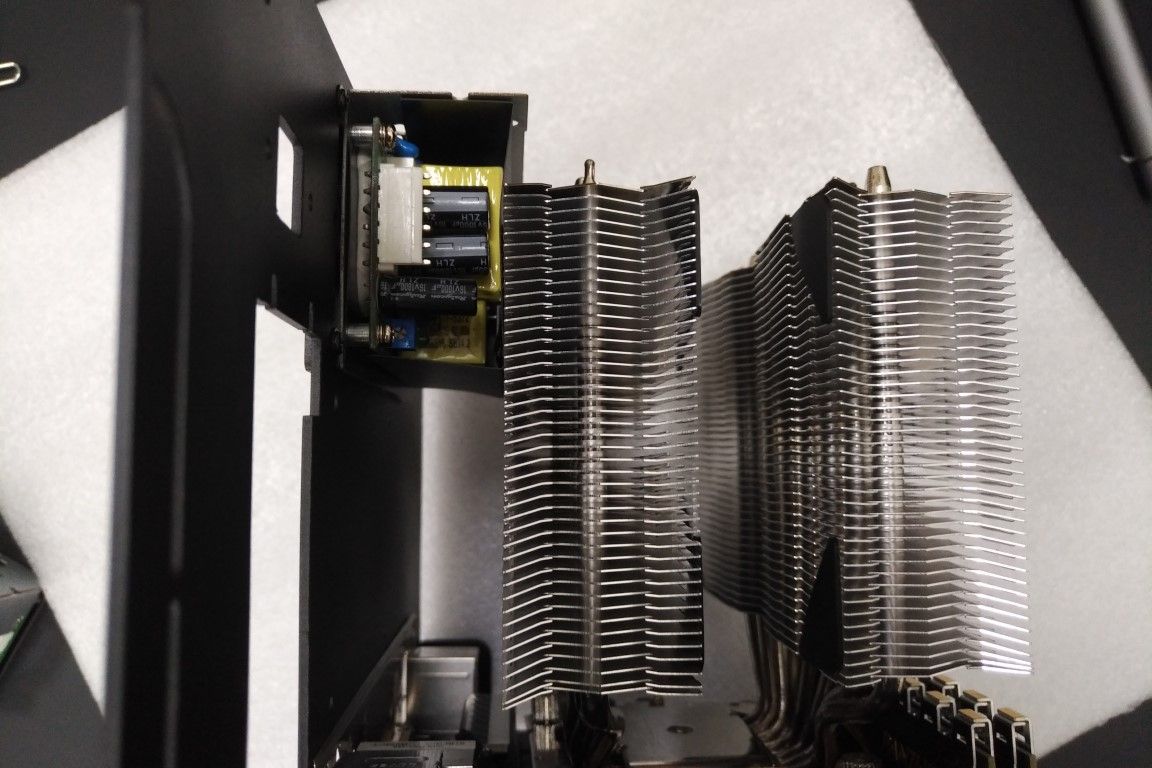 Step 3: now we prepare the AC - input power cable which connects to the RPS on one end and has an case mountable aviation connector on the other end 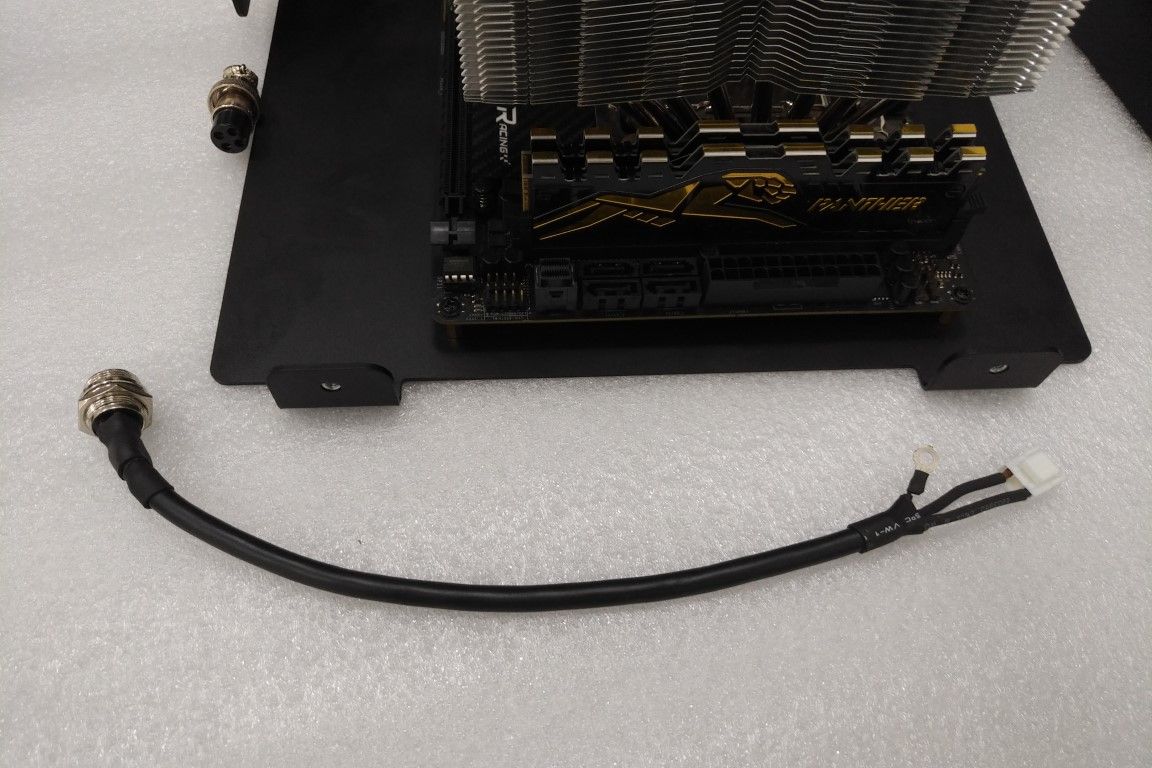 Step 4: the aviation connector fits pretty well in the USB cutout of the MID1 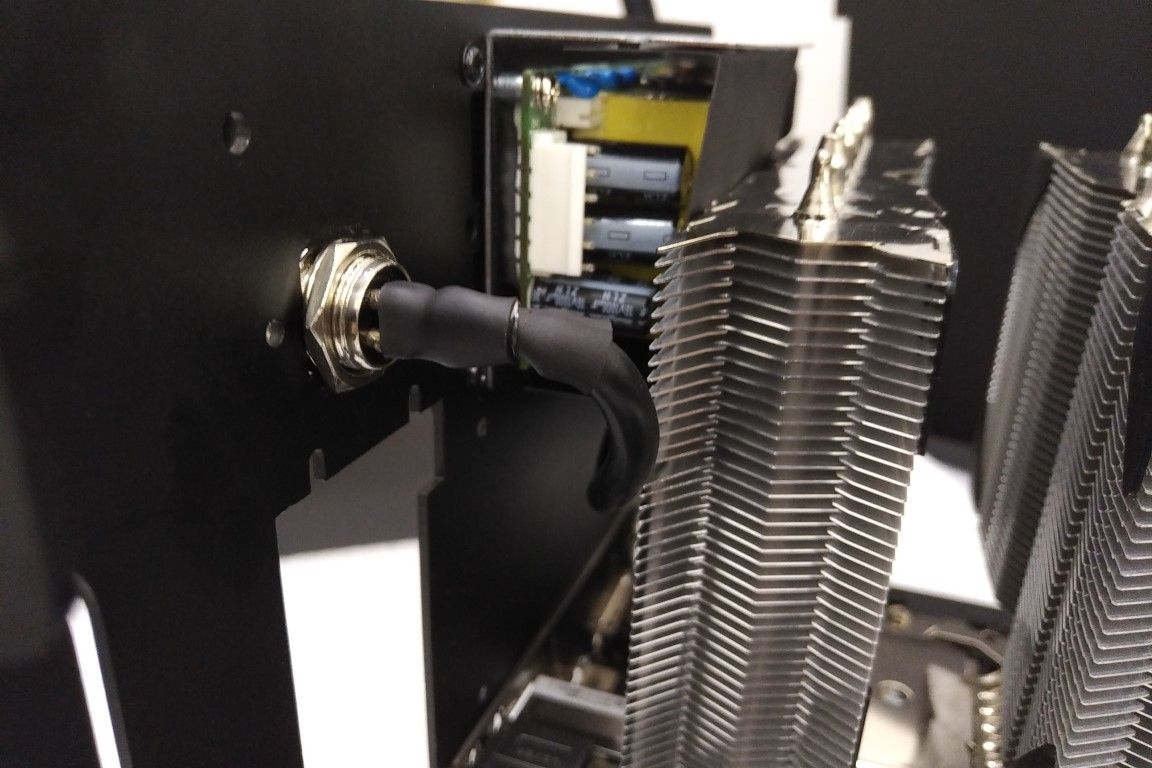 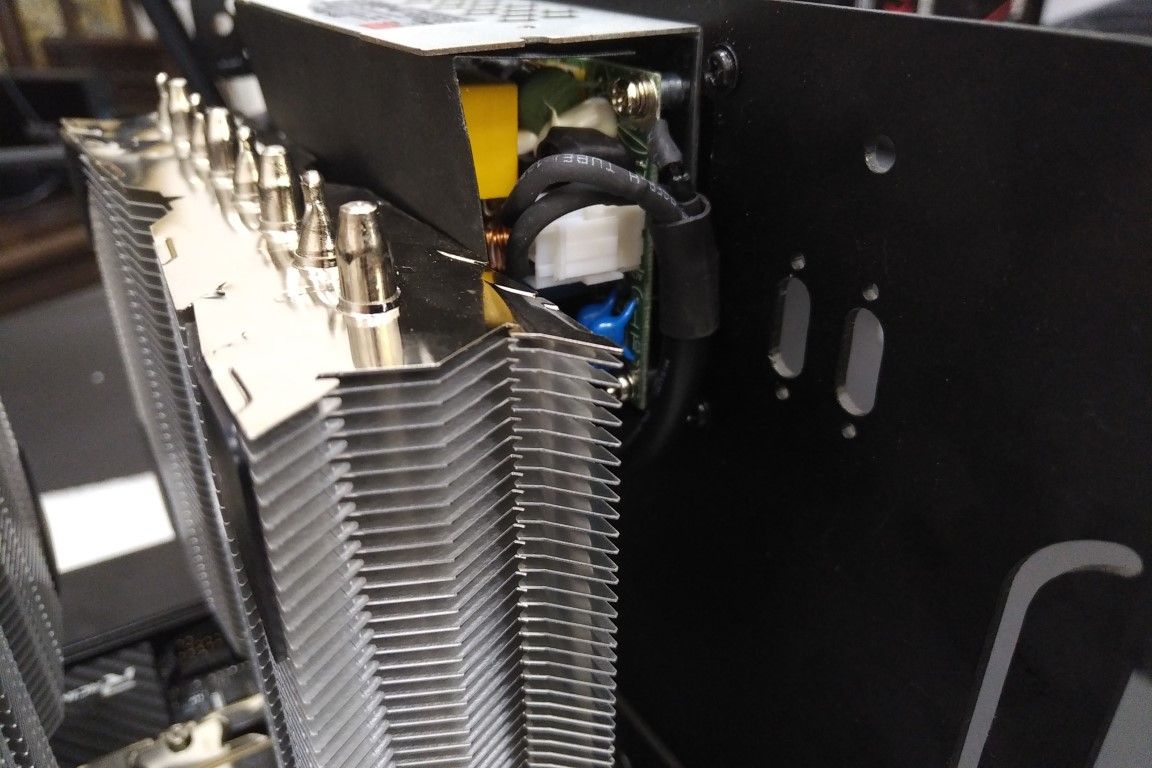 Step 6: crimp the 6PIN DC connector for the RPS-200 to Gury's Archdeamon 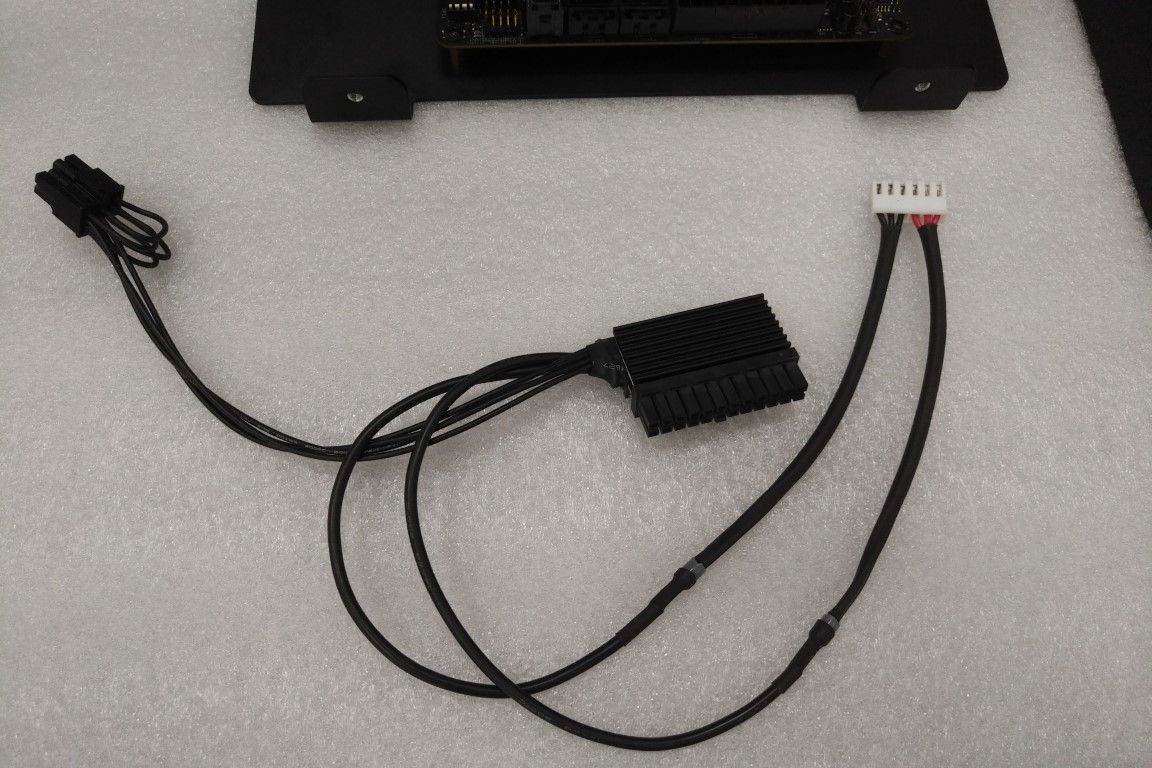 Step 7: having just a few cables will definitely help with airflow 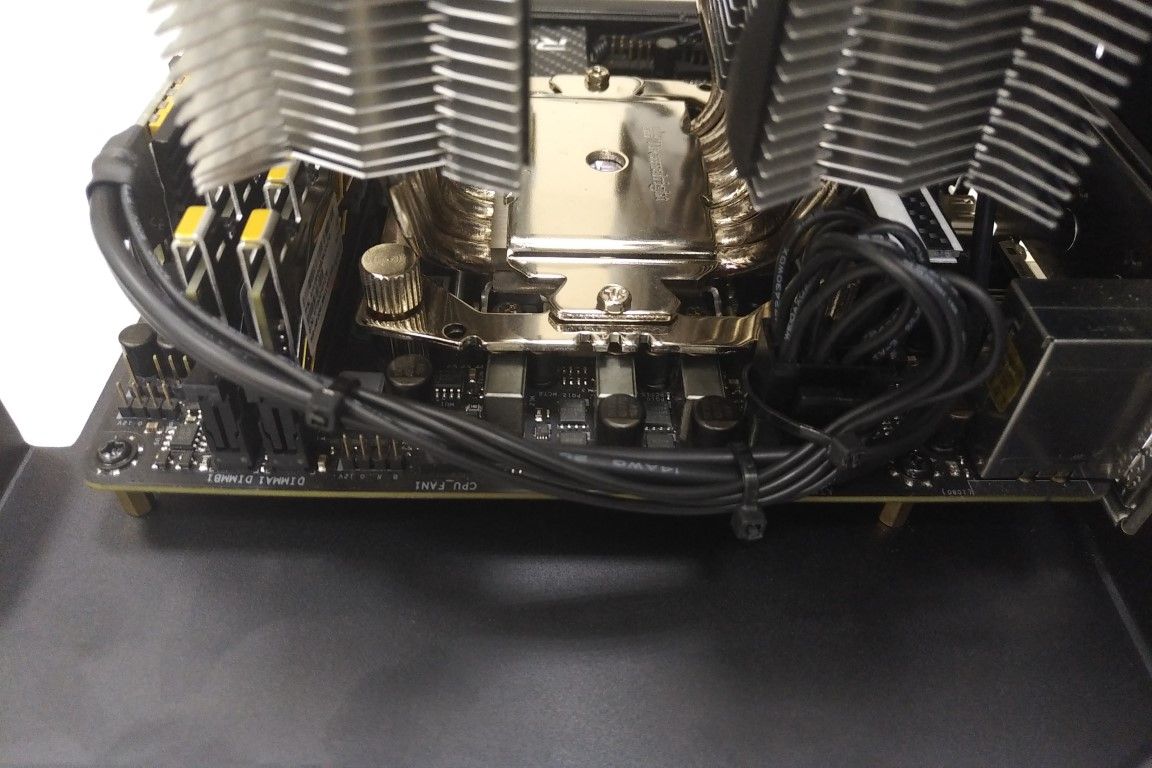 Step 8: for a semi passive build we won't need those tiny fans on the GPU, right? 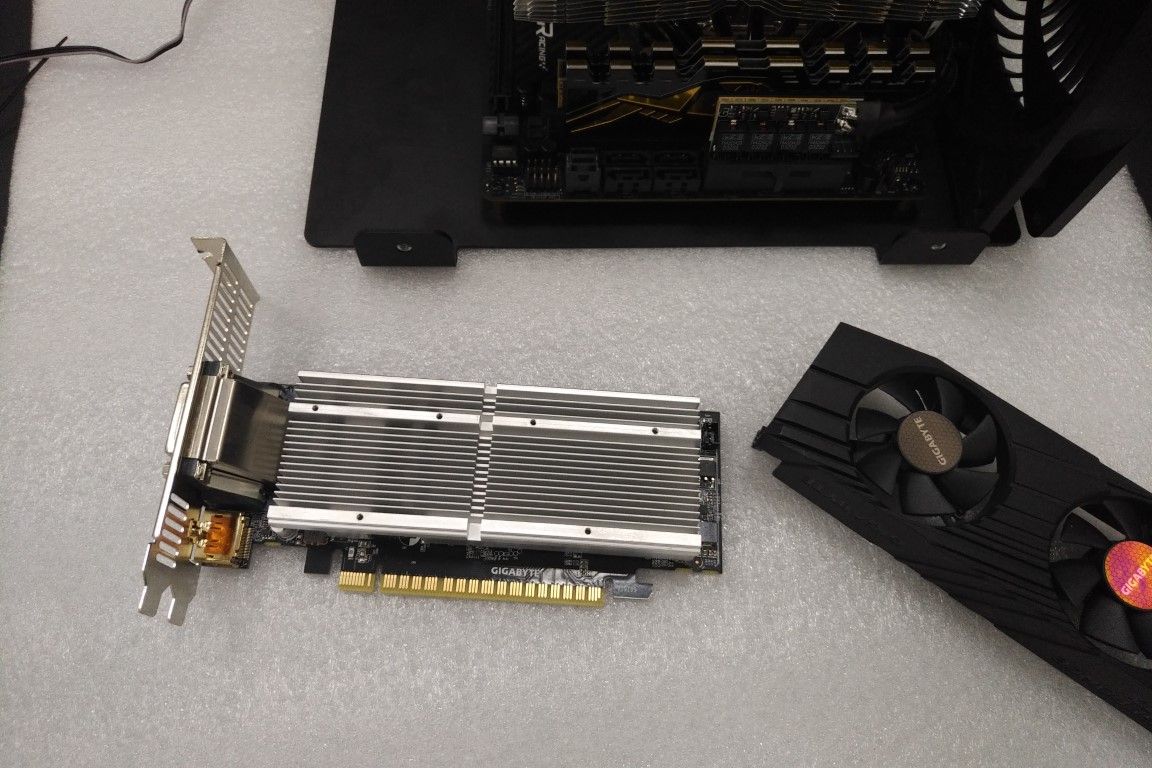 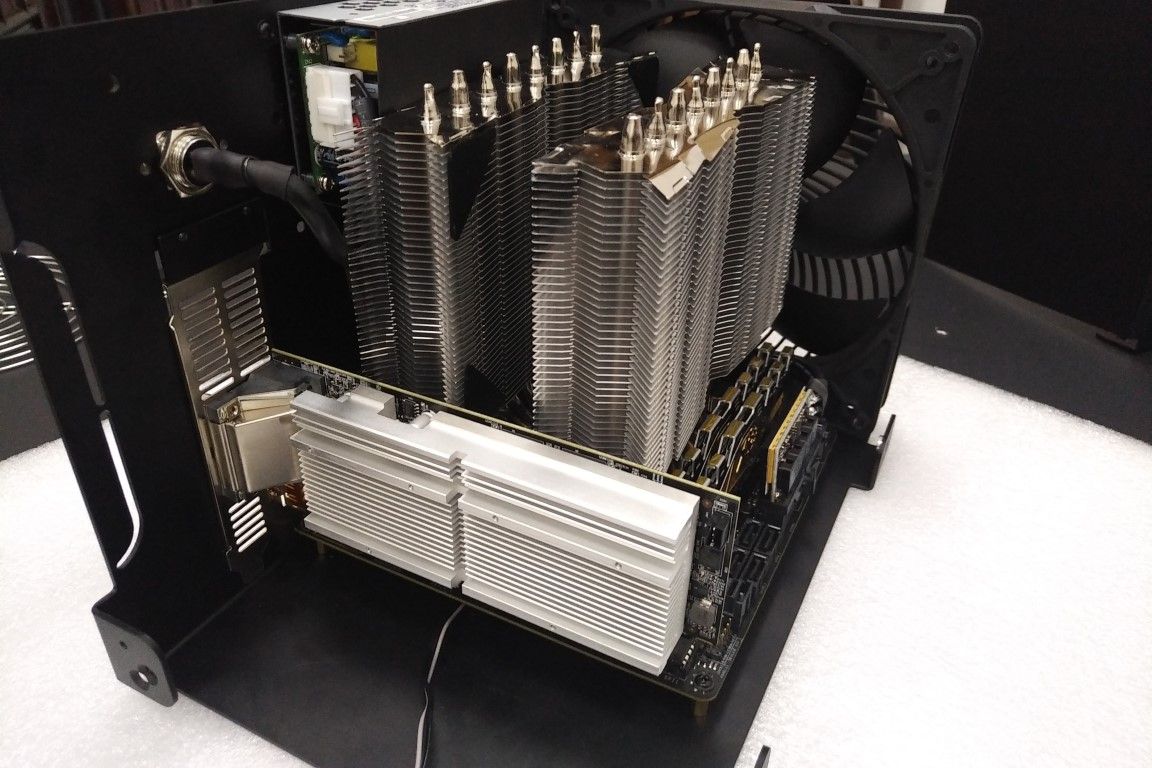 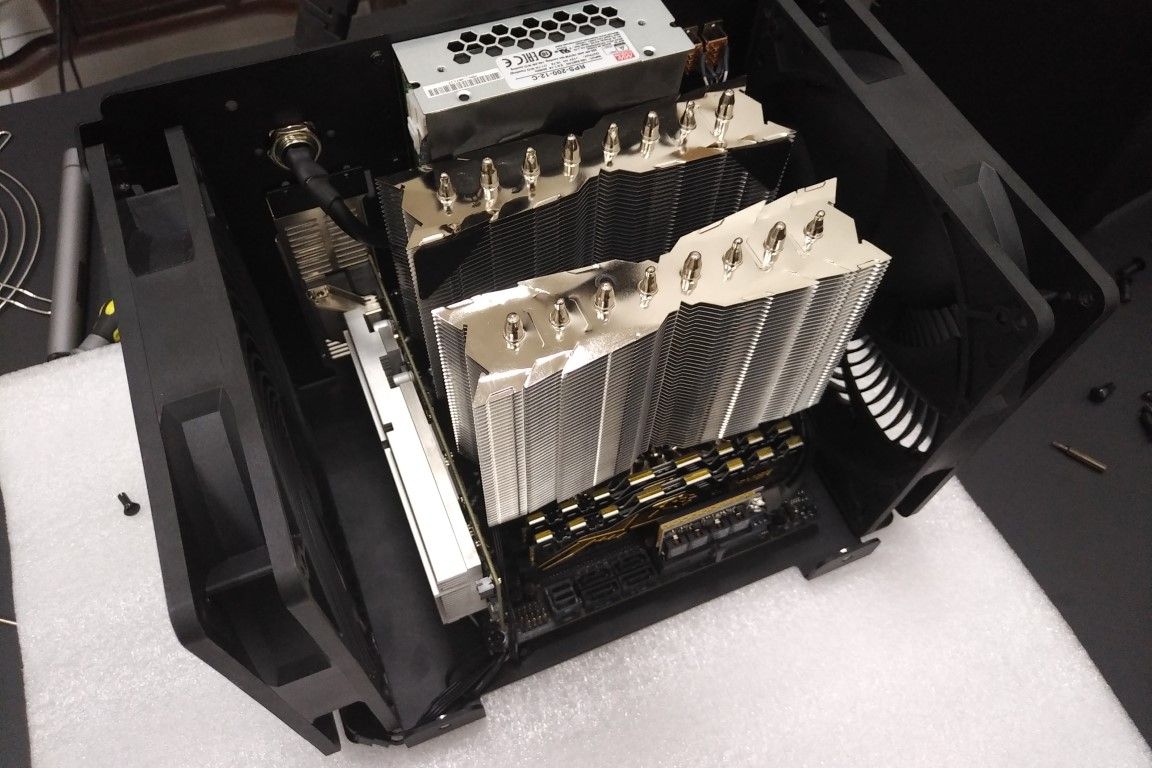 That should be enough airflow there... 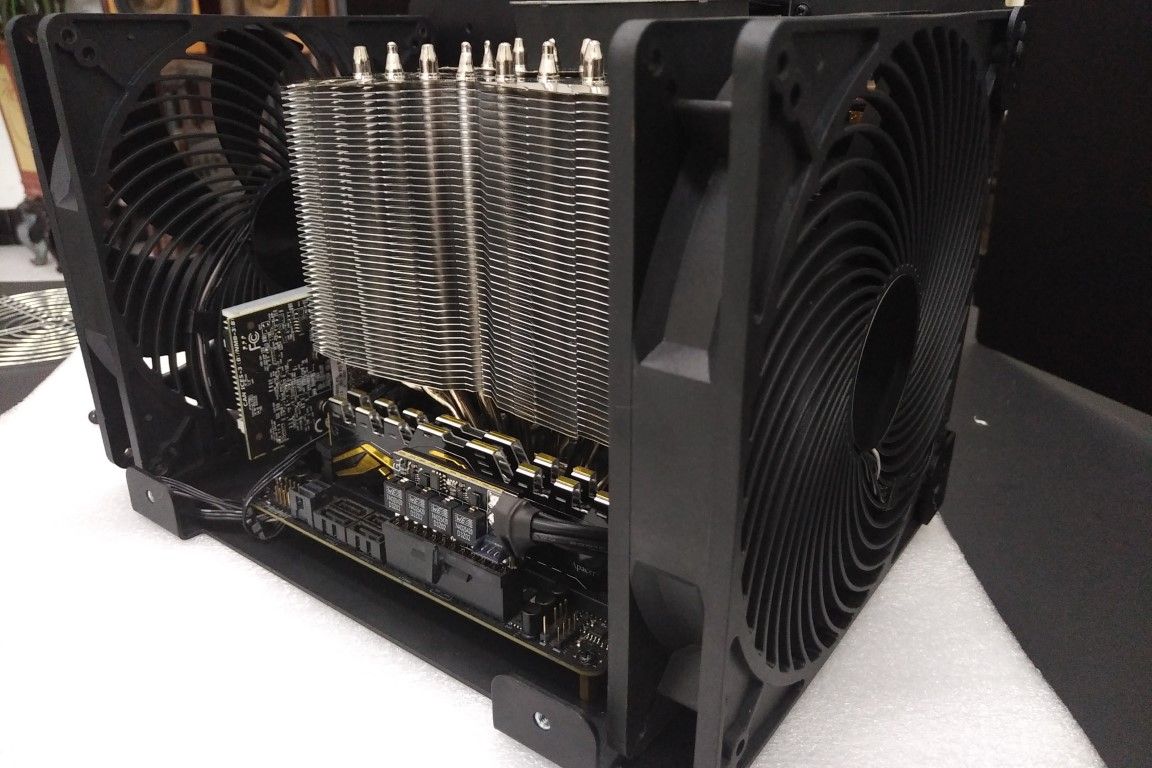 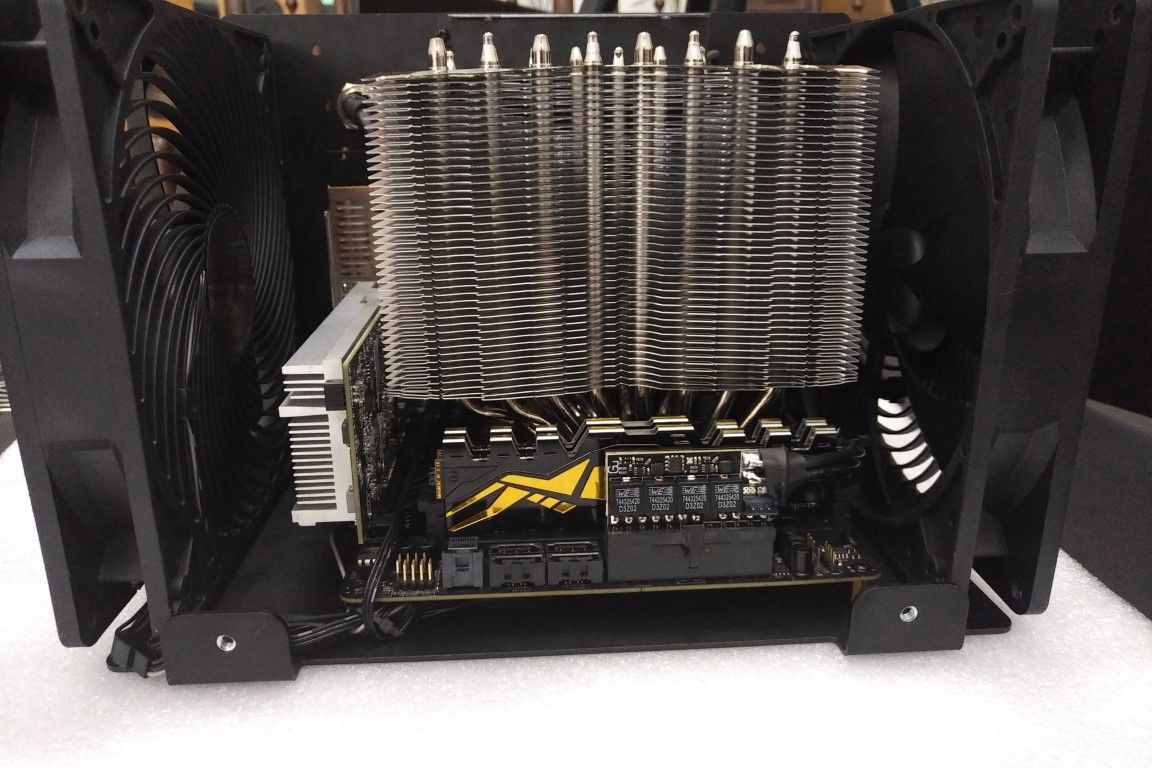 Last step: putting on the cover and ready for testing (coming soon) ... 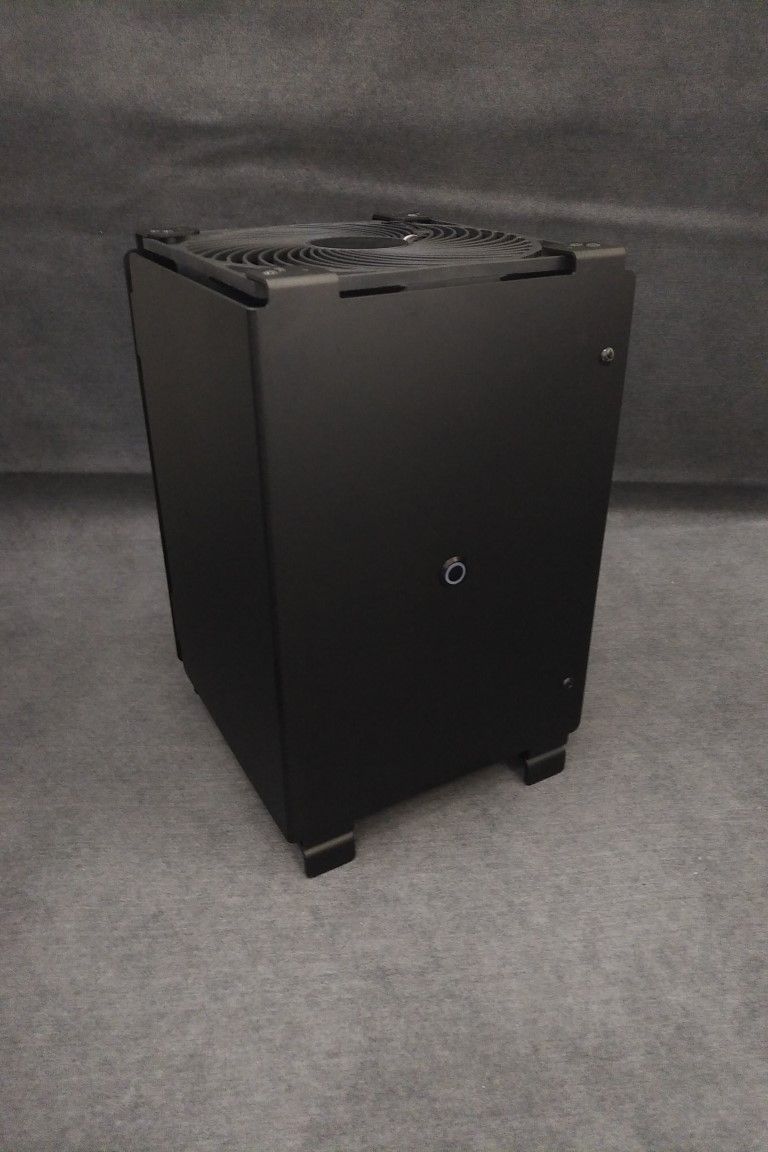 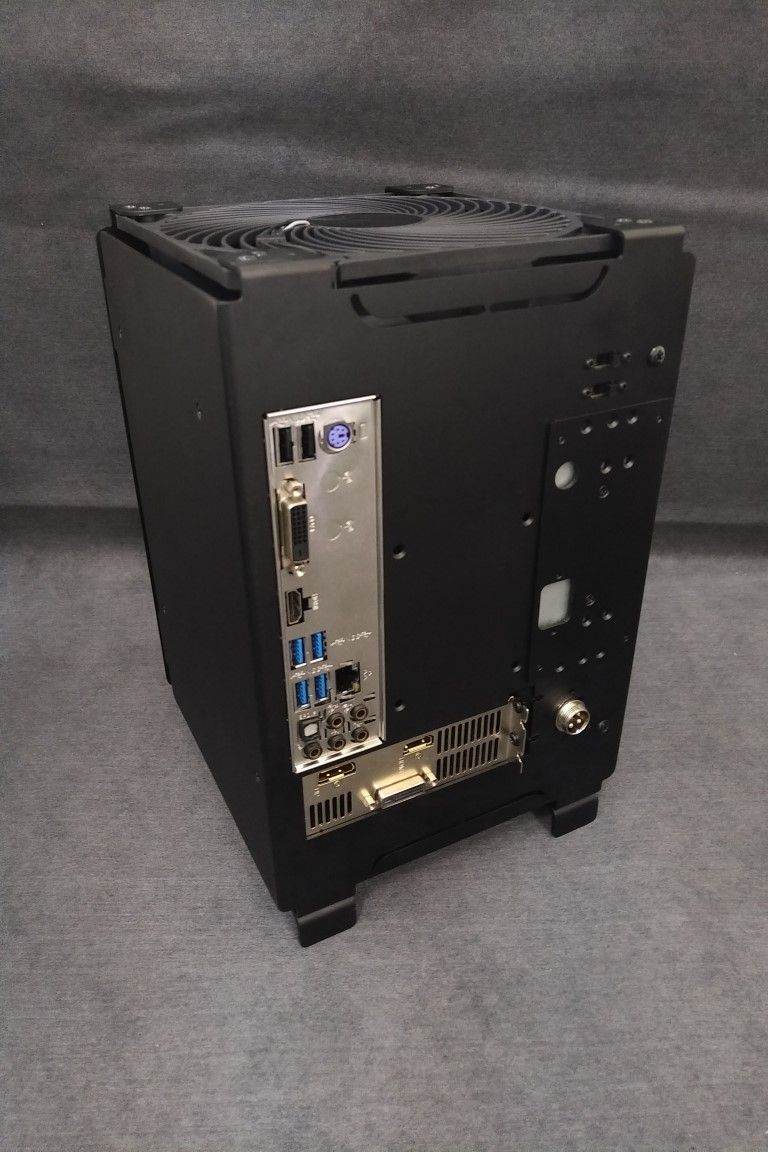 After doing some more thermal tests I would say the build was a success: the system keeps whisper silent and thermals are absolutely fine!

probably could still do a heatsink mod for the GPU to improve thermals but from my POV it also works fine like it is.
Reactions: dealda, pesta and Jello