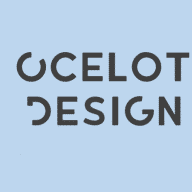 While I'm finishing up the B35, I wanted to share a concept I came up with a couple weeks ago- the Ocelot C8. This is a case intended for the H110-STX motherboard. I would like to preface this by saying that with the school year starting, I likely won't have time to finish this design anytime soon. This is also a very different case, and would take a lot of evaluation to determine whether or not it would work.

This is a semi-passively cooled PC case, with a single 80mm external fan, which sits flush with the enclosure. The enclosure consists of two parts- the bottom and top. What makes this case unique is the use of the structure at the heatsink. This isn't exactly uncharted territory, but it does solve the biggest issue presented by the STX "standard", allowing easy cooling for both the CPU and GPU simultaneously.

The two parts of the clamshell design would be machined out of 6061 aluminum, and anodized. This would allow for very good heat transfer. A good amount of heat transfer analysis would have to be done to determine the thermal dissipation of this case/CPU cooler/GPU cooler.

A brick- no, really, it's basically the size and shape of a brick! I'm a fan of minimalist design, and that is reflected here. There are no features on the bottom part of the case. The top features the very prominent 80mm fan, heatsink fins, and a 16mm power button. I haven't had time to make the front and rear I/O cutouts, but they wouldn't subtract from the minimal aesthetic much.

Please let me know what you guys think! I genuinely want to see something like this get made. I don't have access to (nor the budget for) the STX motherboard, or a high end MXM GPU, so this is very much just a concept. But I want to know whether this is possible. 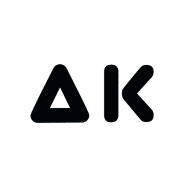 First off, depending on hardware, it may be able to cool it. Could you provide me with total TDP, fan airflow and estimated heatsink dimensions so i could calculate could it be possible? I know that it is a concept, but what would theoretical parts be?

Second, i would love to see this alive. I may be the best SFF gaming machine. Small, compact and quiet. My only complain is that fan is visible. Maybe some custom designed aluminum grill would help.

I really like it, though I have to agree with AleksandarK that the fan hurts the aesthetic a bit. Maybe with a black fan and a fan grill on top.
I am very excited about what could be possible with Stx motherboards.
Reactions: NoSk0pz and AleksandarK
K

You should turn it upside down and add feet. 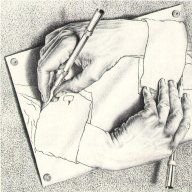