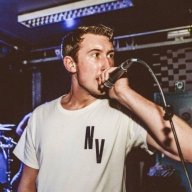 So I've been looking for a PC case to try some minimal modding with a Mean Well PSU and I keep coming back to the Chopin. But for some reason it just seems too steep for me to potentially ruin it (and since I'm a big ol' rookie at modding I see that potential to be quite high) so I don't really consider the 130 euro price tag worth it... at least not for my first try.

But to my surprise - or naïveté - it seems there are many cases on Amazon that look pretty much identical to the Chopin. Identical, albeit with extra IO on the front plate but the dimensions and the raised mesh on the side seem to match. I guess this is just a case of being manufactured by the same OEM (up to the same PSU form factor as well!). I searched the forum but couldn't find a thread similar to this topic hence me creating this one.

I think most of these can be found on any (European) Amazon store, but the links are from Amazon Deutschland. First up are the OG's 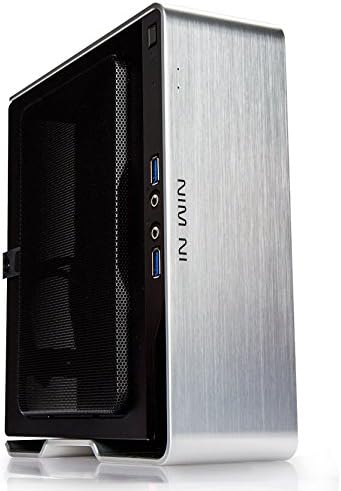 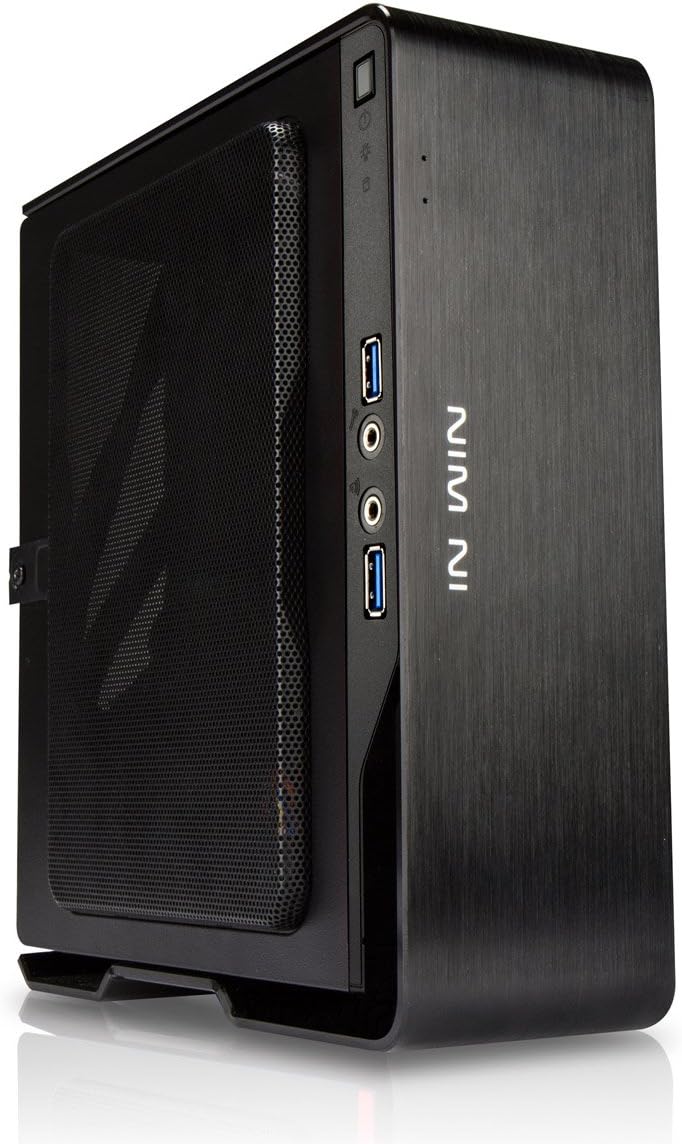 This one is a case that I see suggested a ton when searching the Chopin on Amazon:
the CiT MTX 007B used to be around €61 but the price has inflated heavily to the mid €80 region for some reason... 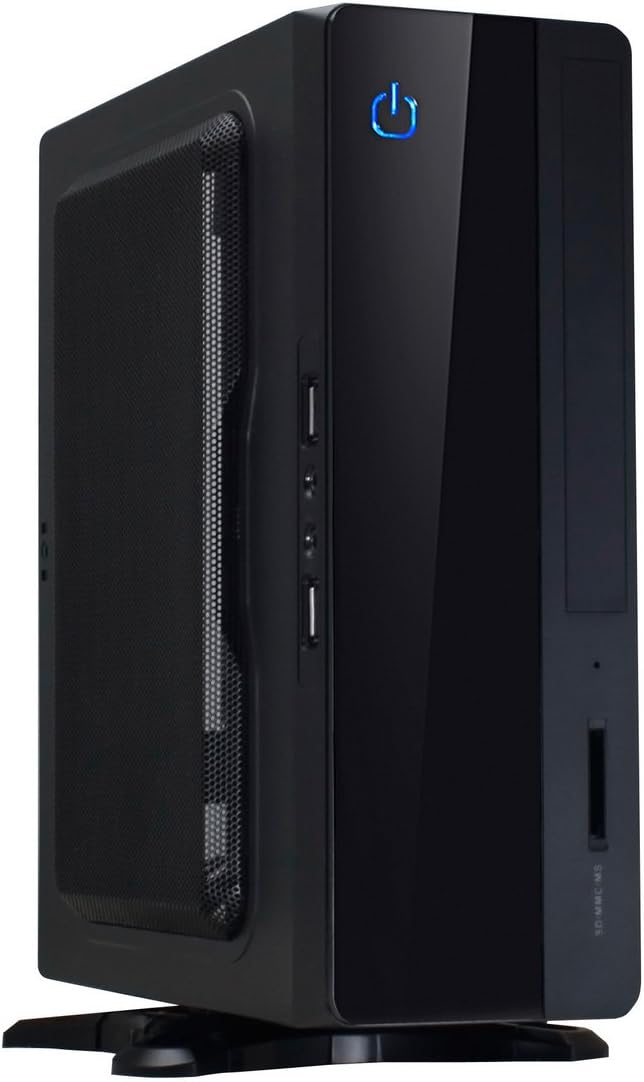 And then these two were suggested to me on Amazon.fr and Amazon.es because I was looking for adequate replacements of the MTX 007B since the one I ordered never arrived. The second I realized it wasn't going to arrive I also noticed the bump in prices as well, luckily these are still around the €55-65 regions on Amazon.de and about €10 cheaper each on Amazon.es (for now). 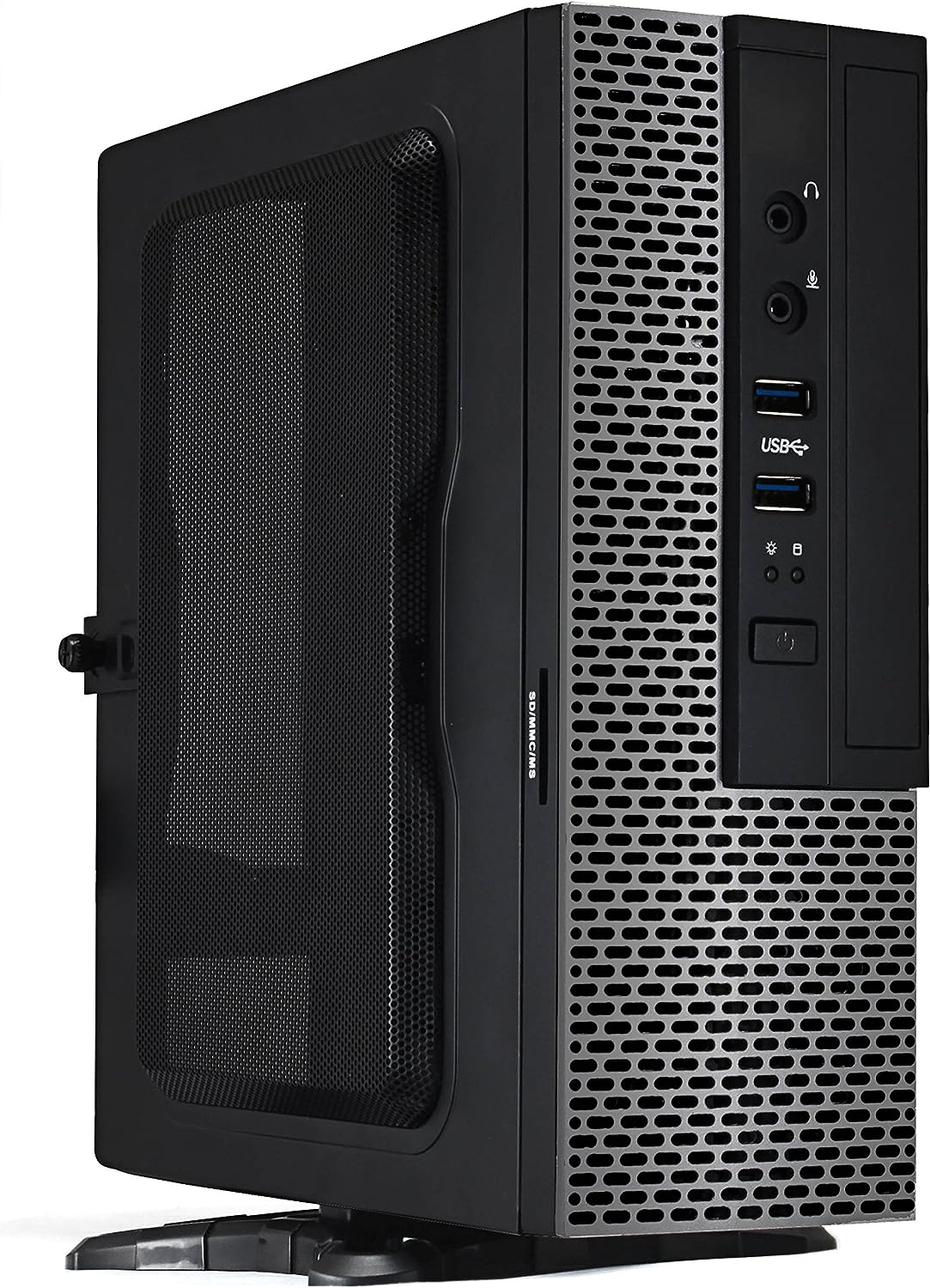 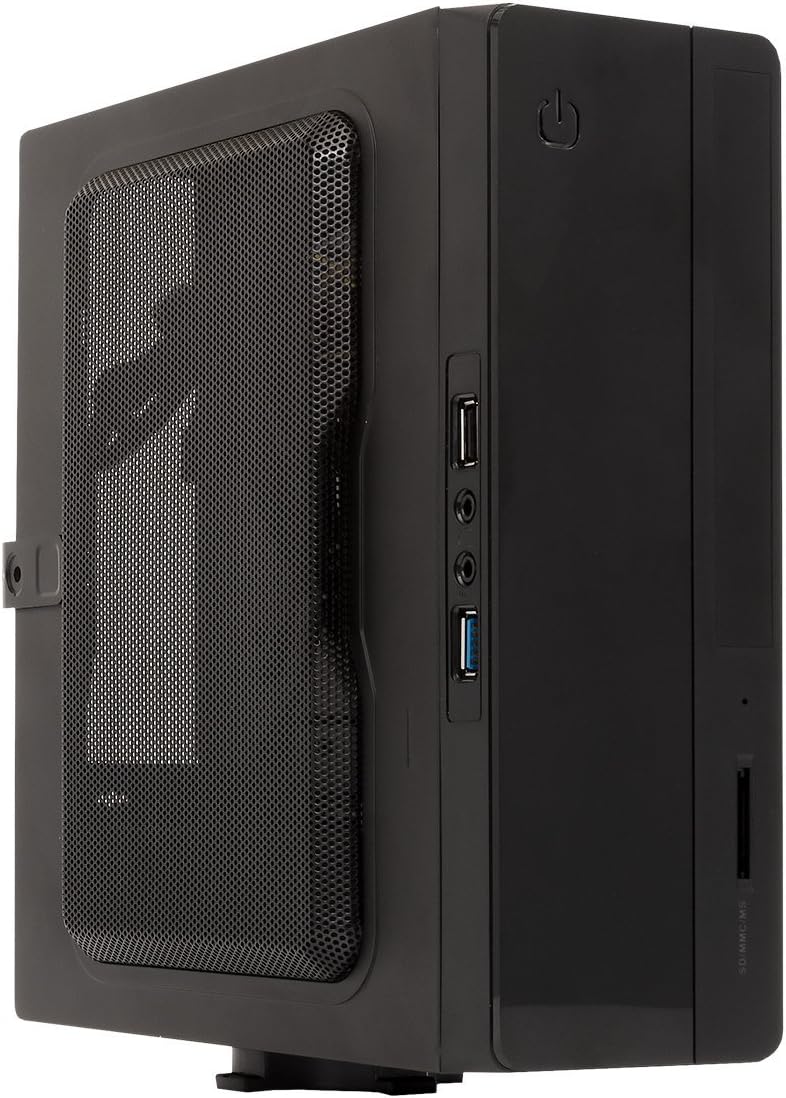 So if you're in the same predicament as me - or you just want to practice on something other than the Chopin first to test your mod - I think these are viable alternatives.
I ordered the Unyka version, so I'll let you all know how it looks. If you look on Unyka's site it's designated as UK 1007 and its old product page on Amazon even has images that look oddly like the CiT MTX 007B version.

Also, Unyka (Unykach, whatever) also seems to be the only vendor I could find that also sells the PSU seperately 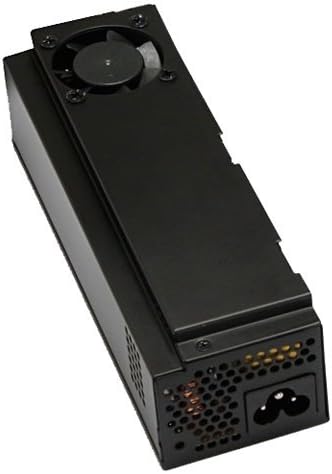 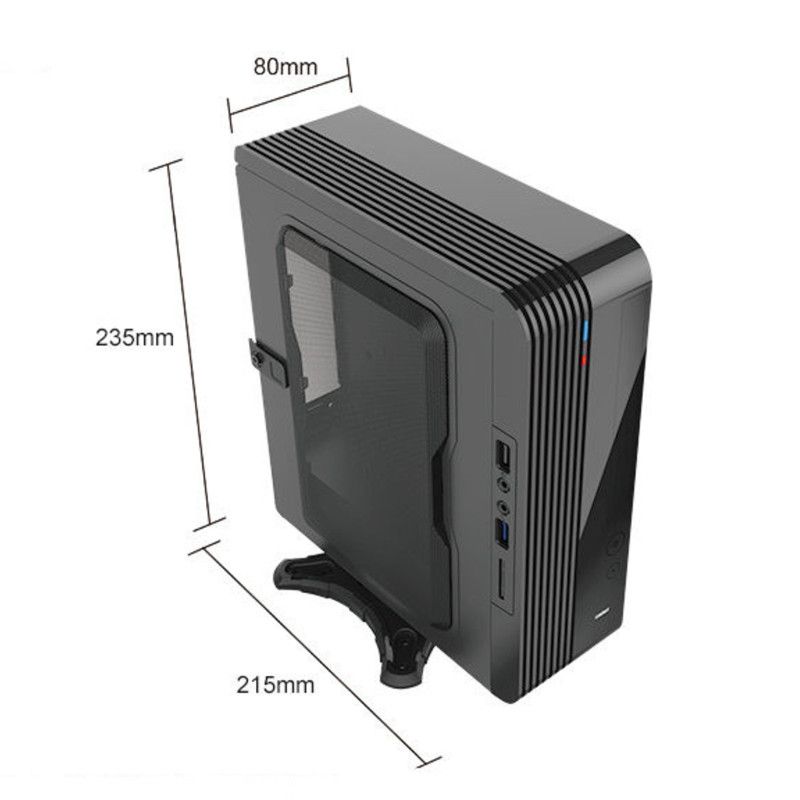