I was doing so well!

I had an addiction. I was spending so much money and time on SFF. It was time to stop.
I had to go cold turkey.

So I bought a razer blade 14. It was great! I could game, mostly, noisily with a small amount of space and it just worked.
I had the little guy for a couple years, and inevitably I upgraded to the blade 15 when it dropped. So good, except for the idle fan noise, thermal throttling and the extreme fan noise if you plug in a monitor.

I still lurked in this forum and watched all the new case builds come to production. The circle pro drew my attention, and I bought it! I was back in. Damn.
It is such a beautiful case. So clean.
I thought "It's ok. I'm doing it just one time. And the case is so small and restrictive that I can't upgrade the cooling. It is stuck with the 240mm aio and pump block. It's set and forget. I'm safe. I won't backslide back into addiction."
It was such a nice build!
And then the pump broke. Nasty nasty grinding noise that wouldn't stop. Alphacool Eisbar LT. Luckly, I had a spare DC-LT pump sitting around, which is inside the Eisbar, so I swapped it out.
Couple days layer, same problem. Not air, nothing like that. Just something wrong with the bearing. Honestly, it's not the first time, or second time, or third time I had an Alphacool pump fail so I won't be doing that again.
But I digress.

I now had an ssf pc that wouldn't run as it had no pump. So I went to my parts bin. Surely there was a spare pump there. Surely, I could just get the pump, and nothing else would tempt me. 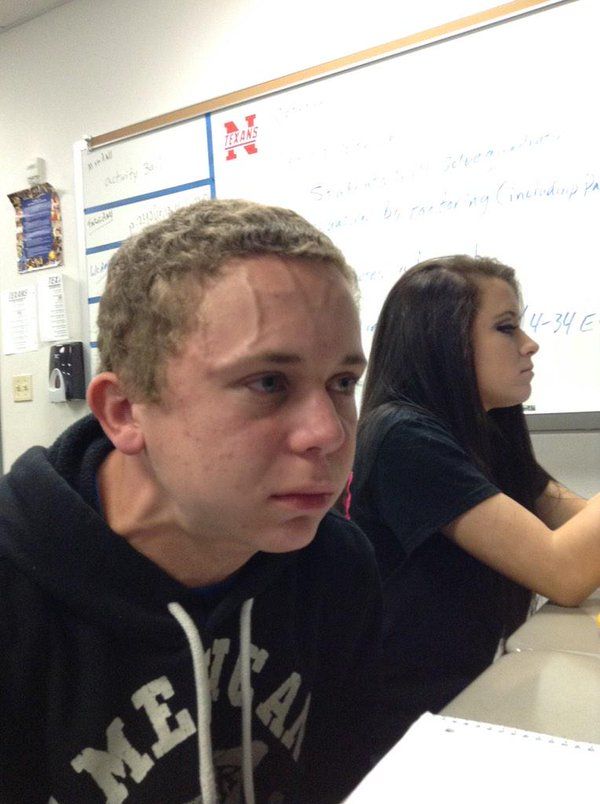 I mean, I had the laptop, right?

It was around this time I started seeing stuff about the ncase v6. Something I always wished my ncase had a full vented side panel. This would have been good for my 180mm radiator in an ncase build I did. Maybe you saw it ?

But then I remembered. I still had the parts from that build. Still had the fittings. Tubing. Radiator. Fan... 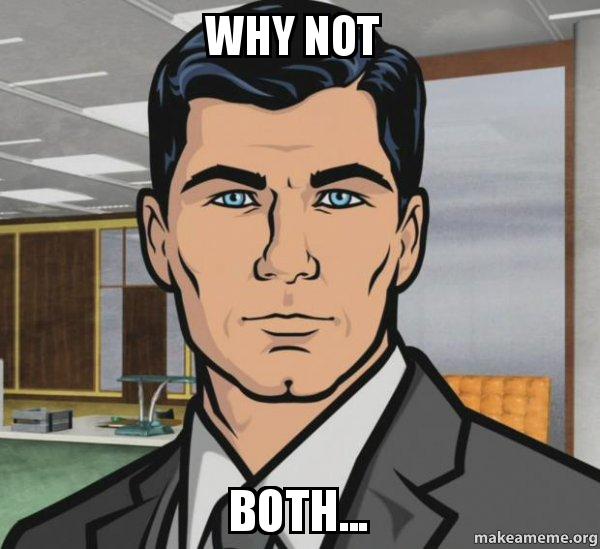 So I ordered the ncase m1 v6. And while I waited, I started gutting and cutting and drilling my ncase m1 v3.

And I ordered a new cpu, ram, motherboard, gpu.

And I ordered a psu.

Monitor as well. Why not.

But, I am not addicted to SFF. I am not. 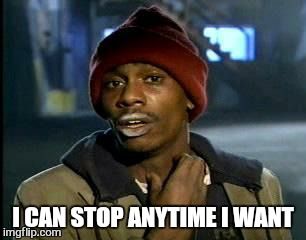 I swear this is the last time.

I don't have a problem.

I make good choices in life.

I am in full control of my sanity.

Now, for any questions you may have.


Ill update progress here as I go along. May god have mercy on my soul.

You made my day ! I'm the exact opposite, hence my "Chief Procrastination Officer" title lol. I overthink and overweight every single purchase.
A

My wife has been telling me to sell all my old parts. But she doesn't understand. If I sell, them, I can't make more SFF.
Why don't they understand?
Reactions: Nero

I'm nowhere near your level or budget, but I feel ya.

I even distanced myself from the forum to stop.

I was only spending ~350aud on dc psu, fans, arduino, ups module, 18650 cells, charger, discharger, multiple revisions of acrylic shrouds, cables and connectors when alarm went off in my head. I was out of work for quite sometime - 4 months and I kept spending while making bare minimum...

After another 4 months of sabbatical retreat from sff, plus another 4 for covid situation I'm back on track again financially, and just waiting for a spot welder module order to arrive... Oh and maybe an aluminium enclosure..

Yeah yeah we can stop... Whenever we want...
Reactions: ashtefere and ignsvn
A

Oh by the gods. What a ride.

So I was waiting for the new Nvidia GPUs or the new AMD GPUs and new Ryzen CPU's before I finished this build.

Everything went mostly as planned but for a few faulty fittings. I guess that was to be expected as 90% of this machine is from the junk box.

I still need to seal up the air gaps in the panels so air flow in is only permitted through the radiators (just like the corsair one) but so far testing without airflow through the rads is good enough to run passive without gaming.

Anyway, here are the pics!

Here you can see I am missing a metal panel to fill in that blank. It is here somewhere.
You will notice that the motherboard ports are completely covered. I don't use them to be honest. I always use the front ports to plug in a simple USB3 dock... so I did something different. I have some USB 3 ports in the back instead, facing vertically so you can ALWAYS SEE THE DAMNED ORIENTATION when you plug stuff in. It is amazing.
For networking, I have a USB3 ethernet adapter if I need it, but I have a wifi antenna coming out from the mobo and to the side of the reservoir so I am well served.

Here is the 'right' side (when facing the front) showing the first of the 180mm radiators. There is a 2cm gap between the radiator and the motherboard base, so plenty room for airflow to come in from all directions and out the top.

Here is the inside during leak testing. Notice the large dangling things coming off the 2 coiled tubes. Those are to cap flow while I test. The second radiator plugs in there over the top of the motherboard.
The loop is serial with the D5, but the radiators are in parallel.
Reservoir is done as a top-up t-line only to ensure good pull and push pressure for the pump, as the GPU flow is currently in reverse (though EK says its not a big deal).

Laying on its right side after final leak test. Tubing caps are off now for the second radiator, so you can see where it goes.

Second radiator is now installed. Still a few things need screwing in mind you, like the fans.

Here is the general layout from the top, again, need to do screwings. Here you can see the bleeder screws I installed on each rad.

Something to note about this build - in a stock ncase M1, this configuration to all fit required only a couple screw holes and fabrication of some brackets. I could have even got away with not doing the 2 screw holes if I had the patience to build an extra two brackets but I drilled a hole through my thumb and decided to just put the holes in the case instead.

Literally every single part in this layout has 0mm to spare. The radiators and fans and chassis all pressure fit perfectly without deformation and no space between. It's uncanny.

Next step is airflow blockers and panels, then gaming on the thing. I got a path of exile league to play.

Well... I think I need rehab.
I just purchased 2x 200mm xt45 radiators.
I think I can fit them in. Measurements seem to math out.
God forgive me for what I'm about to do...