Go to article
You are using an out of date browser. It may not display this or other websites correctly.
You should upgrade or use an alternative browser.
Geer Seekers has taken a close look at the X.D.O. Pantera Pico PC in their latest video.

For those that don't know, X.D.O. is attempting to make the smallest full featured X86 pico PC. It sports a quad core Celeron CPU, up to 8GB of RAM, M.2 SSD, WiFi, UHD 600 iGPU graphics, support for 4K UHD playback, and support for Windows and Linux. This is all packed into a 2.62" x 2.62" x 1.75" design. For those that don't live by Imperial style measurements, it's basically the size of a stock Intel Hokey Puck cooler, or some Raspberry Pi cases. 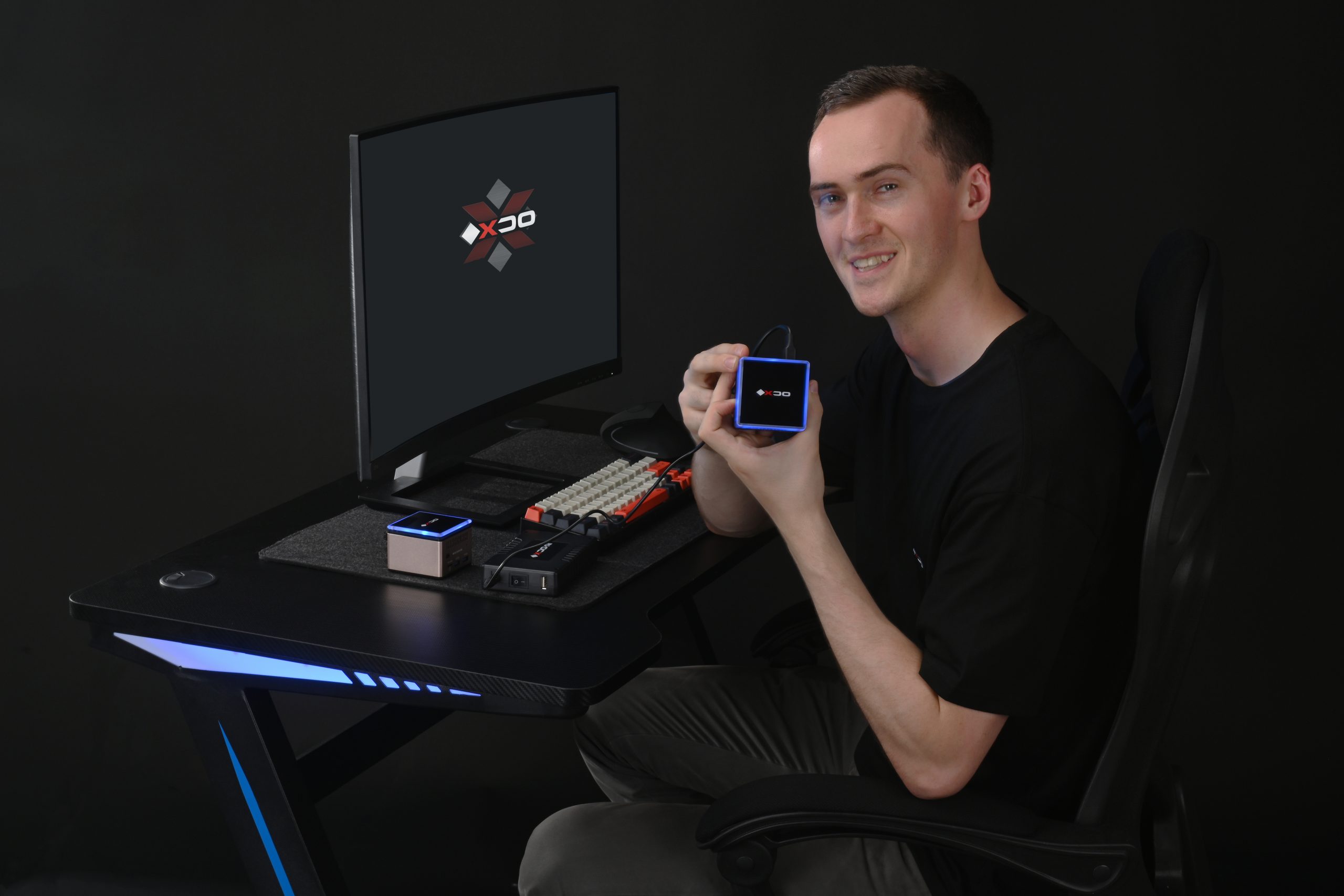 Here are the current spec sheet. 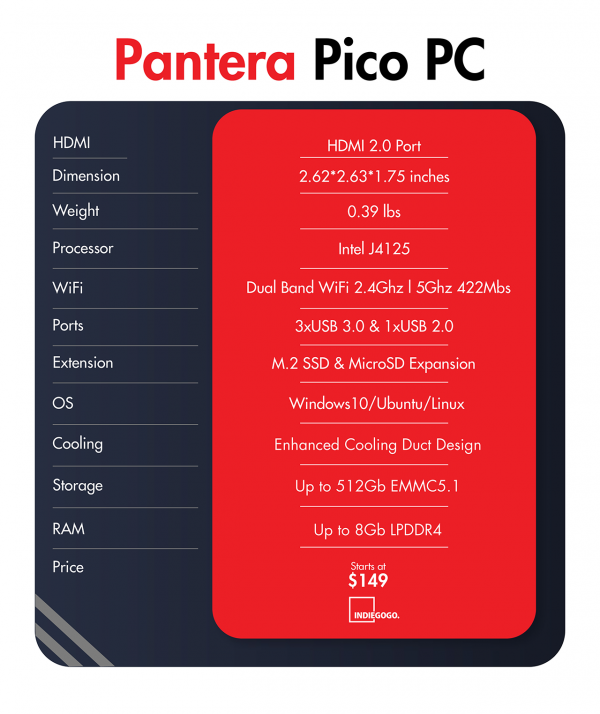 The interesting part is that it has a starting price goal of $149. There is a catch though; this is a crowdfunded campaign that hasn't started yet. X.D.O. is using Kickstarter and Indiegogo.

Geer Seekers found that the X.D.O. Pantera struggled with games even at low settings with 720P resolution, but also found console emulation to be decent on the system. Additionally, while there were frame drops during playback of 60 FPS content via YouTube, 24 FPS cinematic content played back without issue. It should be noted though that the Pantera has not been released yet, and there is still room for improvement and tweaking.

Here is a link to the X.D.O. Pantera Pico PC home page.

Check out the Gear Seekers video.