Boeing charged with fraud over 737 Max, fined more than $2.5 billion 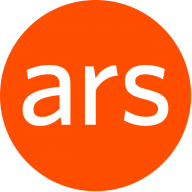 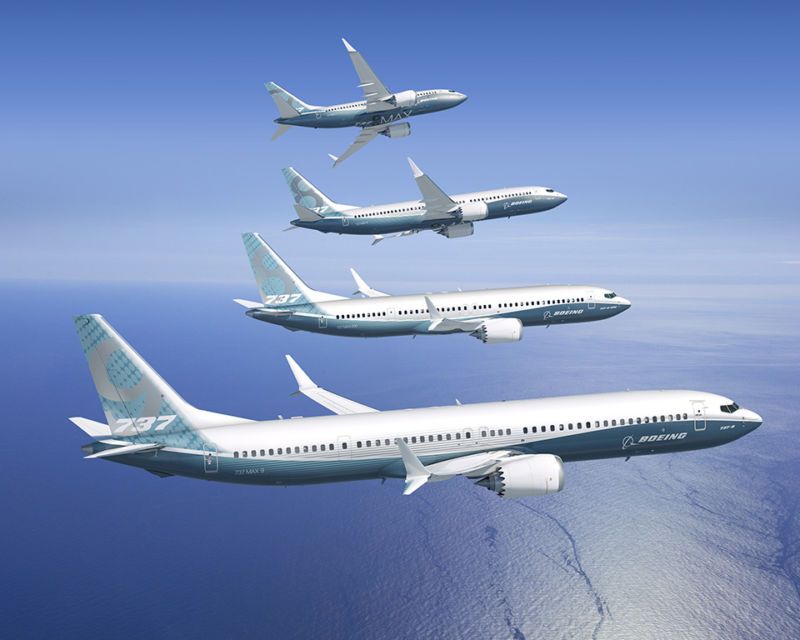 
Misleading federal regulators who were investigating not one but two plane crashes turns out to be a bad idea. On Thursday, the Department of Justice announced that Boeing has been charged with a conspiracy to defraud a government agency that was evaluating the company's 737 Max airplane.

As a result of "misleading statements, half-truths, and omissions communicated by Boeing employees" to the Federal Aviation Authority's Aircraft Evaluation Group, Boeing has agreed to pay more than $2.5 billion as part of a deferred prosecution agreement—that includes a criminal penalty of $243 million, $500 million to compensate the heirs of 346 crash victims, and $1.77 billion in compensation to Boeing's airline customers. 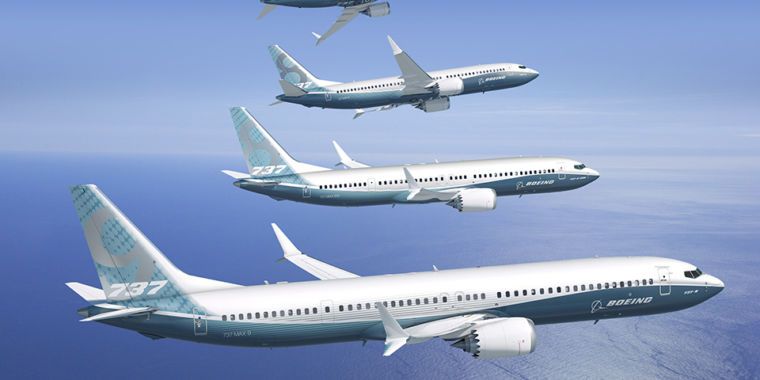 Boeing charged with fraud over 737 Max, fined more than $2.5 billion

The Justice Department is not happy that Boeing wasn't straight with the FAA.