So, first things first. I'm currently away from home so can't make this thread pretty just now as I'm typing this out on my phone. It's a work in progess, which I intend to be quite detailed to help out anyone else who might be thinking of building in this case. I just thought it important to start this thread now as I have started the build process.

The components were chosen to be a good compromise between performance and acoustics. So while the specs aren't anything crazy, it should be very quiet indeed. That said I do plan on upgrading the GPU once I find a a good deal on a 1070/1080/2060/2070 ITX model.

I've went ahead and installed the Black Ridge fitted with the stock 92 mm cooler as I want to run some benchmarks to see first what kind of difference the 120 mm fan makes.

If anyone wants me to do any particular test/config/benchmark, now would be the time to ask!

I've snipped and insulated the SATA and Molex PSU cables and tucked them back inside the PSU case as I won't be using them. I have 10 metres of MDPC-X XTC small black sleeving to sleeve the 20+4, 4+4 and 6+2 cables, I still need to order the terminals so I can cut these to the perfect length and repin. Also need to decide whether to make these cables modular by adding a female connector inline or not. I have an idea for the 20+4 which I'll go into another day.

I intend to paint the PSU matte black and seal with a lacquer. I'm thinking a can of auto spray paint will do it.

Oh yea, don't try using the L9a mounting screws with the Black Ridge, the thread isn't long enough to provide anywhere near enough mounting pressure. On the flip side, the Black Ridge screws are all thread and provide too much mounting pressure and can bow your motherboard even with the L9a backplate attatched.
I had to back off the screws a good bit to stop the warping so hopefully theres no damage there.

That's it for today, should be up and running tomorrow. Will update when I get the time. 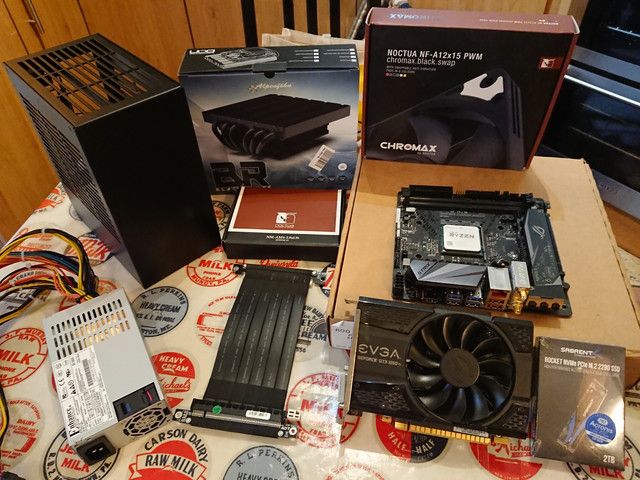 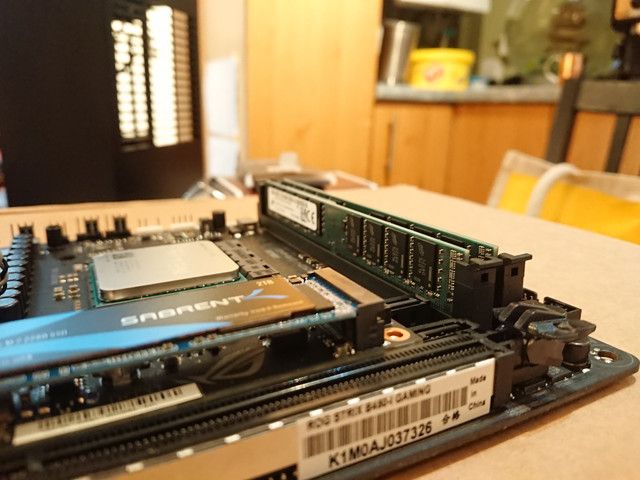 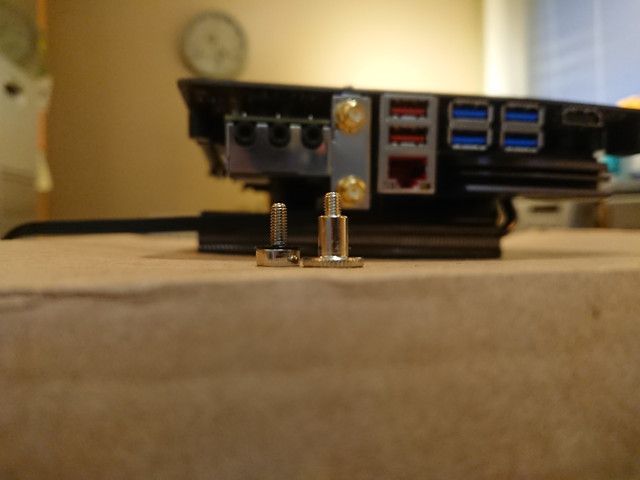 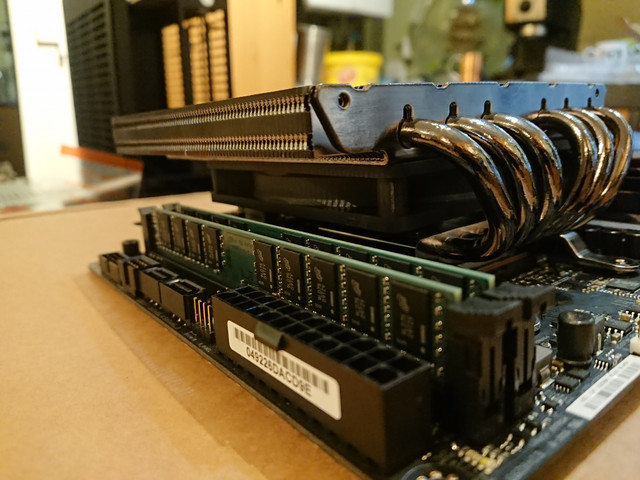 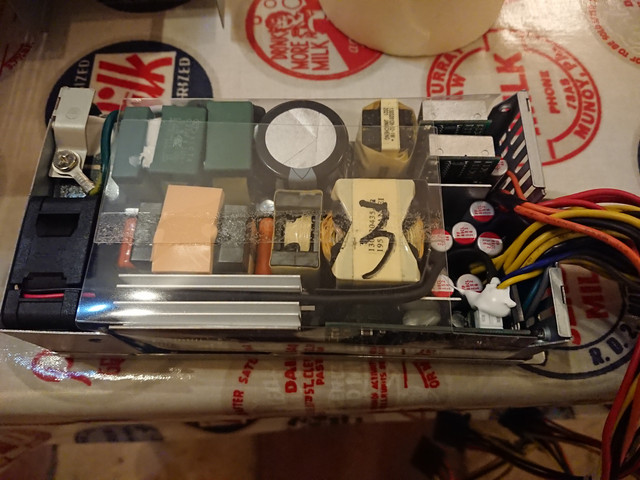 SATA and Molex snipped and heatshrinked 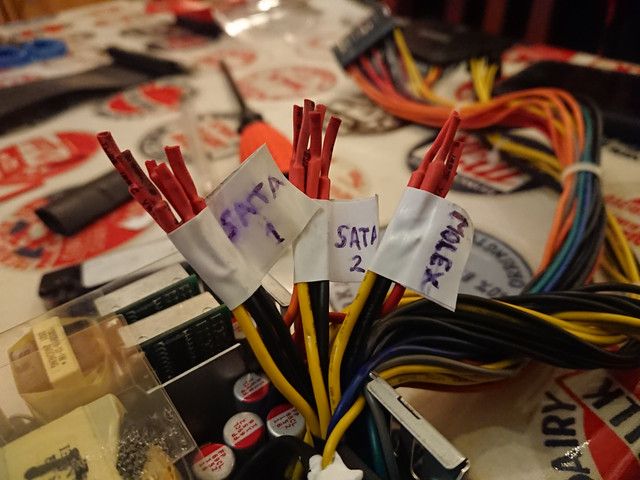 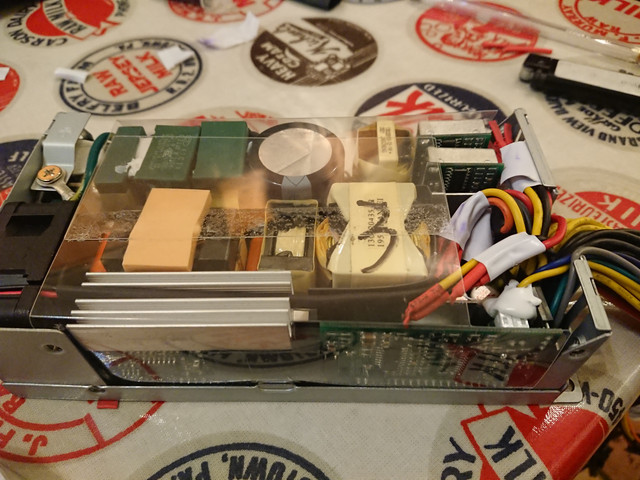 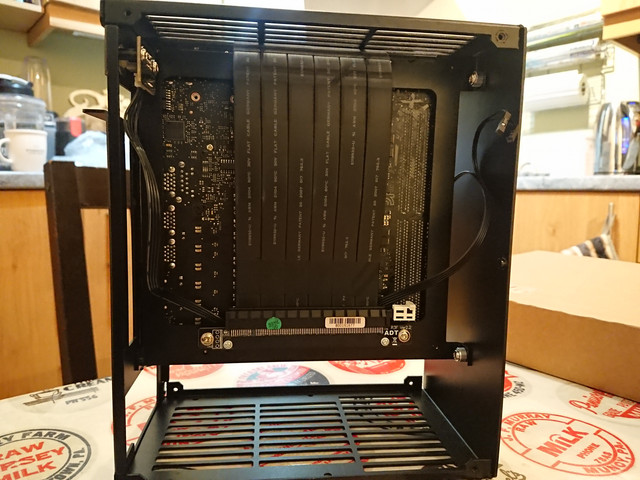 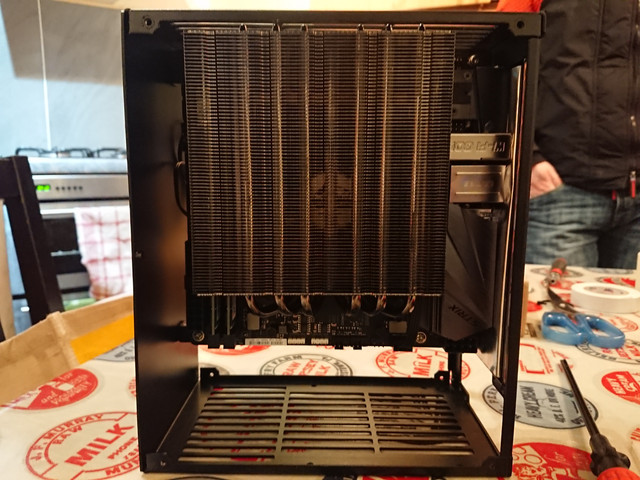 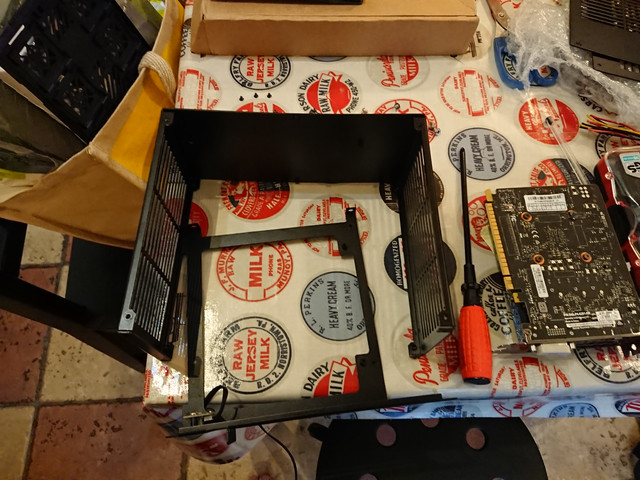 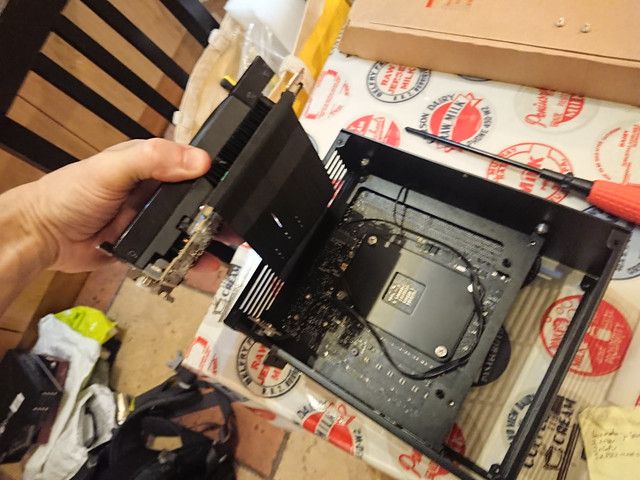 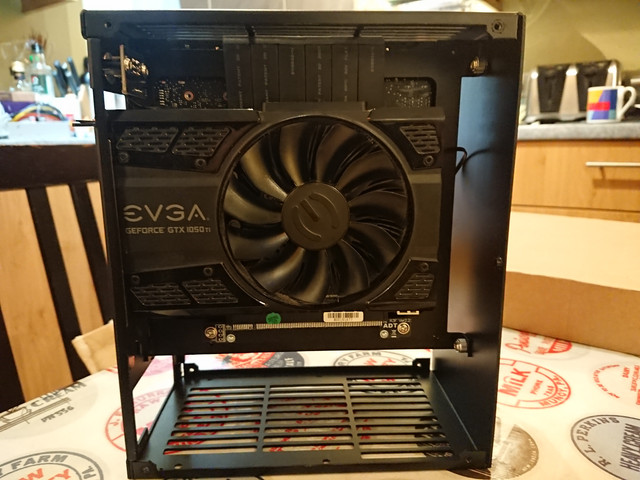 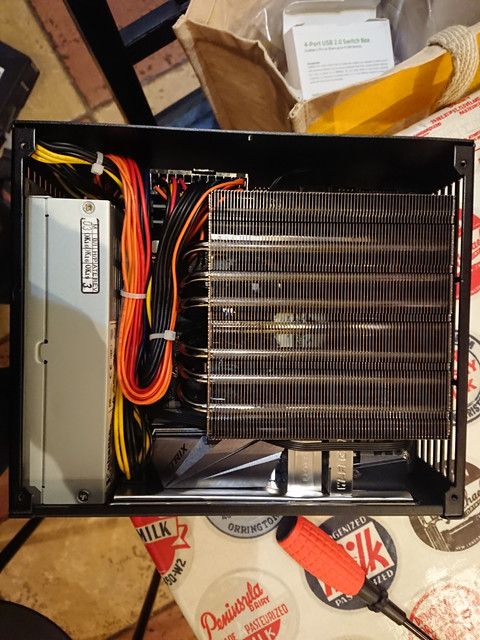 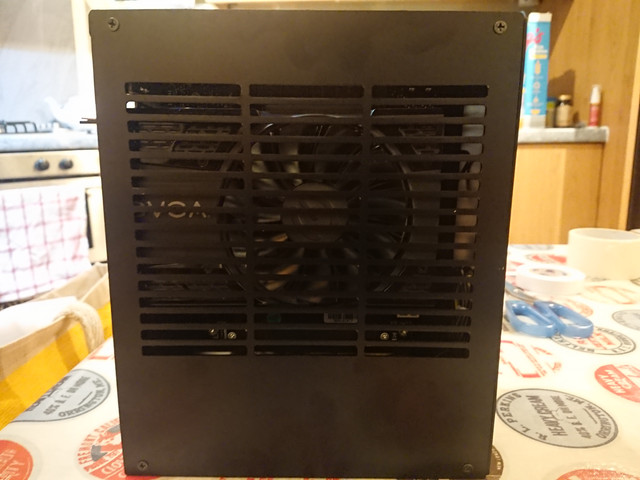 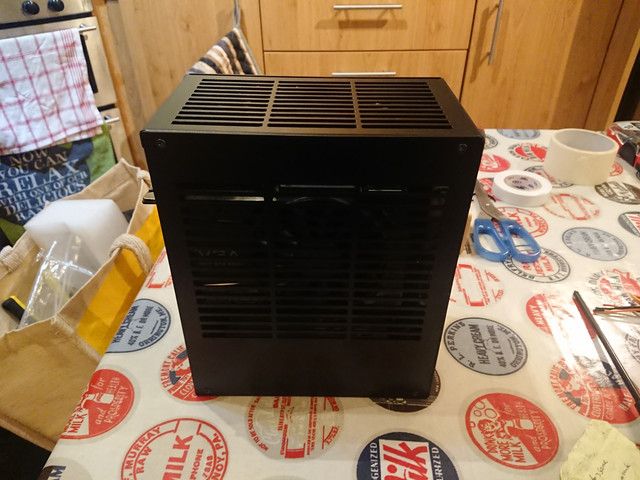 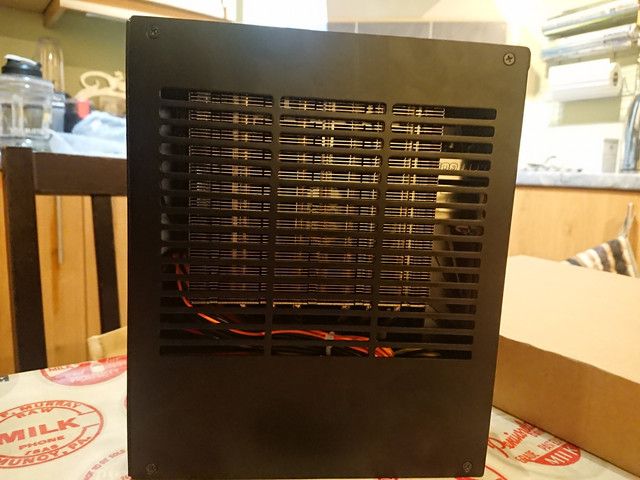