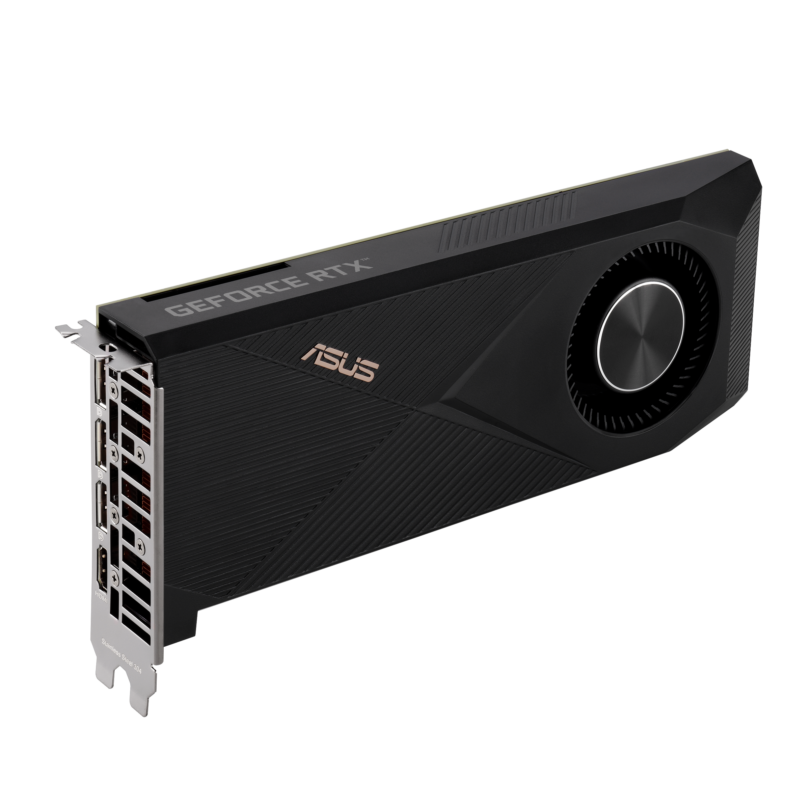 Asus has announced the blower edition of their RTX 3070 Ti GPU. Called the Asus Turbo GeForce RTX 3070 Ti. The design incorporates a dual ball bearing blower fan coupled to a 2-slot heatsink. All of the cards are just 268mm long, though the PCI-e power connectors are placed on the end of the card functionally increasing their length. 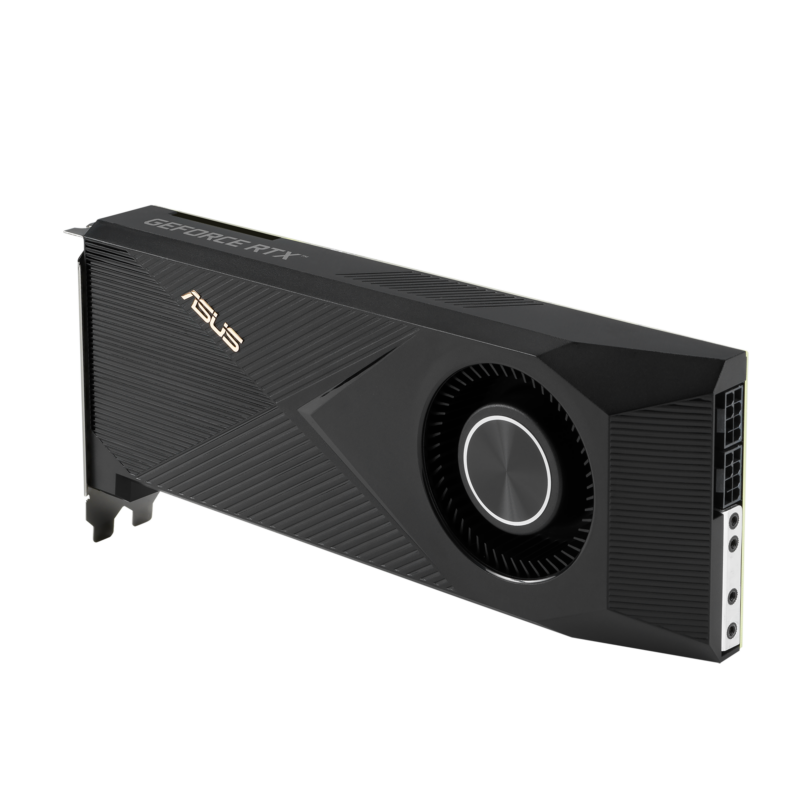 For the SFF world, blower coolers can be incredibly useful. However, they have become a relatively rare breed as the GPU market has transitioned to two, three, or even four slot axial fan style coolers. While the axial fans are quieter and generally provide better performance, they also dump all of the GPUs waste heat directly into the system case. If you have a large ATX case with lots of ventilation and airflow, it's generally not a big deal. However, if you have a small form factor case, it can become a major issue.

Blower cards by their nature exhaust the GPU heat out of the case. This means that you have 200 to 300 less watts heat to deal with when cooling your system. The down side of this is that blower coolers tend to run hotter and louder than their axial brethren. 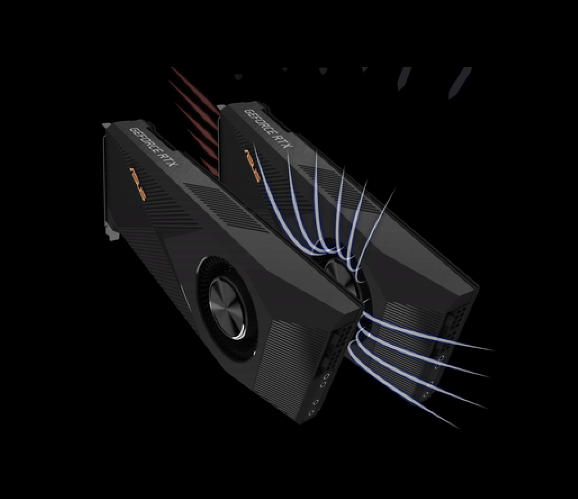 Nvidia has allegedly halted new shipments and even production in order to hold up ridiculous prices in order to make people numb to gaming cards costing more than mortgage payments. Rumor is they want the present insane prices to be the new MSRP for 2022s new products.


If that sounds like monopolistic behavior that should be illegal that is because it is.
Last edited: Oct 15, 2021

SFF.Network RTX 3080 and 3090 Blower Fan Cards Return But Only In China