It took me just over a year to put this built together due to hardware shortages in my country aka South Africa.
The longest wait was for the case which i tried to buy 3 times. The shipping failed twice via Aramex via Hong Kong and Singapore.
The failed attempts to ship resulted in months of delay , waiting , and then failing.

My third attempt was to ship the case to Germany to my friend who shipped it to South Africa out of Taiwan.

This build was suppose to be done with an ASUS ROG STRIX I GAMING X570 which i bought early in the build process. At first attempt to put the pc together i fried the mobo. I plugged the rgb header of the barrow pumpres combo directly onto the mobo.
I happened to have had the gigabyte mobo laying around so it was then my fall back board. The Asus board was an expensive mistake to make. I had to upgrade the Gigabyte bios so that the 5900x can work.

Another mistake was (..since this was my first water-cooled build...) that i did not buy all the right fittings in the first attempt, i thus shipped my fittings out of Germany to South Africa twice. I could've gone with EKWB and Byski fittings and/or any other fittings available here but i was determined to do it the way i wanted to. Like the infamous OPTIMUM TECH build my side rad can be completely detached from the build without draining, i miscalculated at first which fittings i needed and how many eish.....

What i note above is perhaps the highlights only and there was many other smaller lessons learned along the way. Truth is , i am glad i made those mistakes , i am truly the better for it. Still a novice , but slightly wiser. 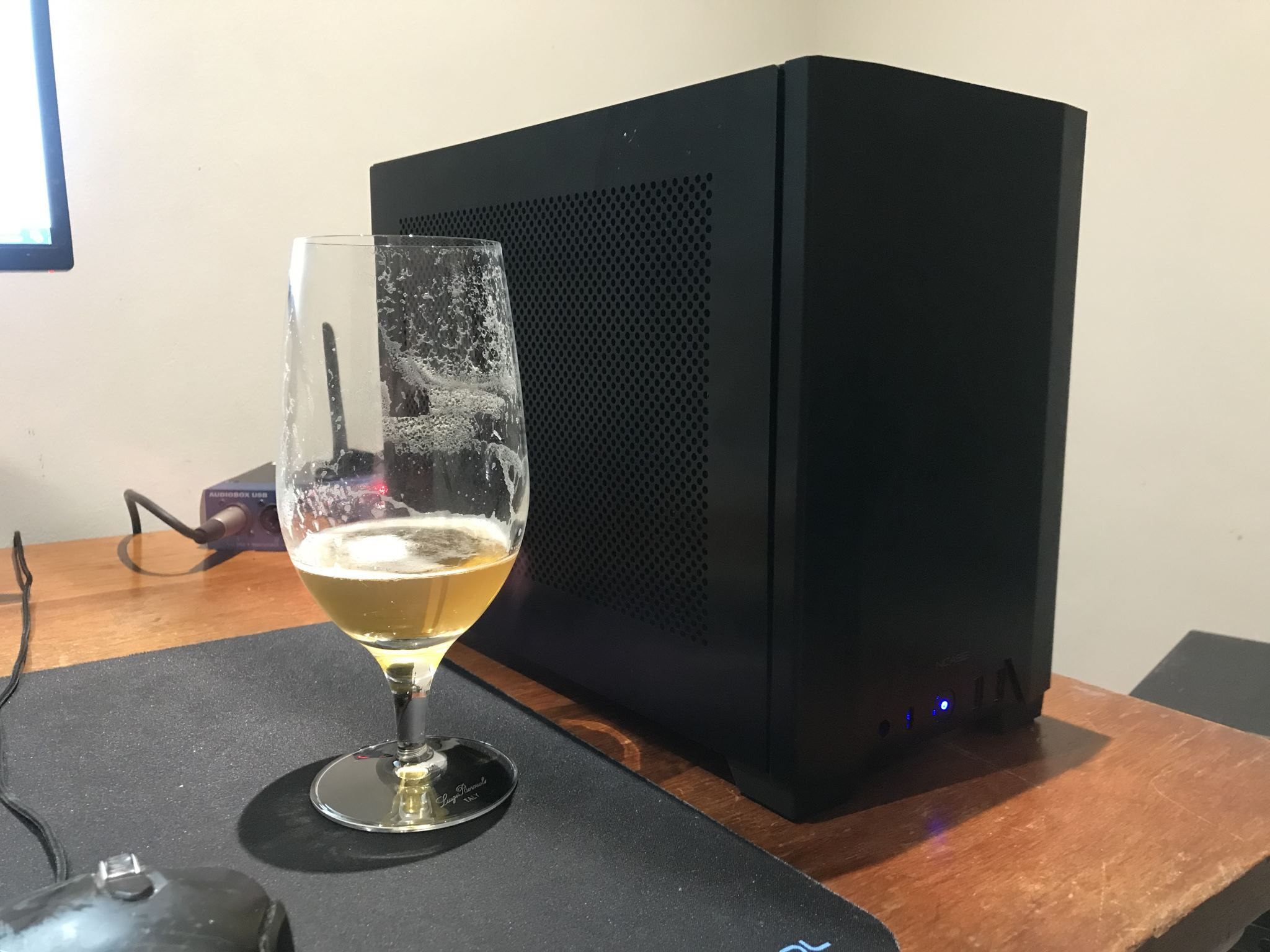 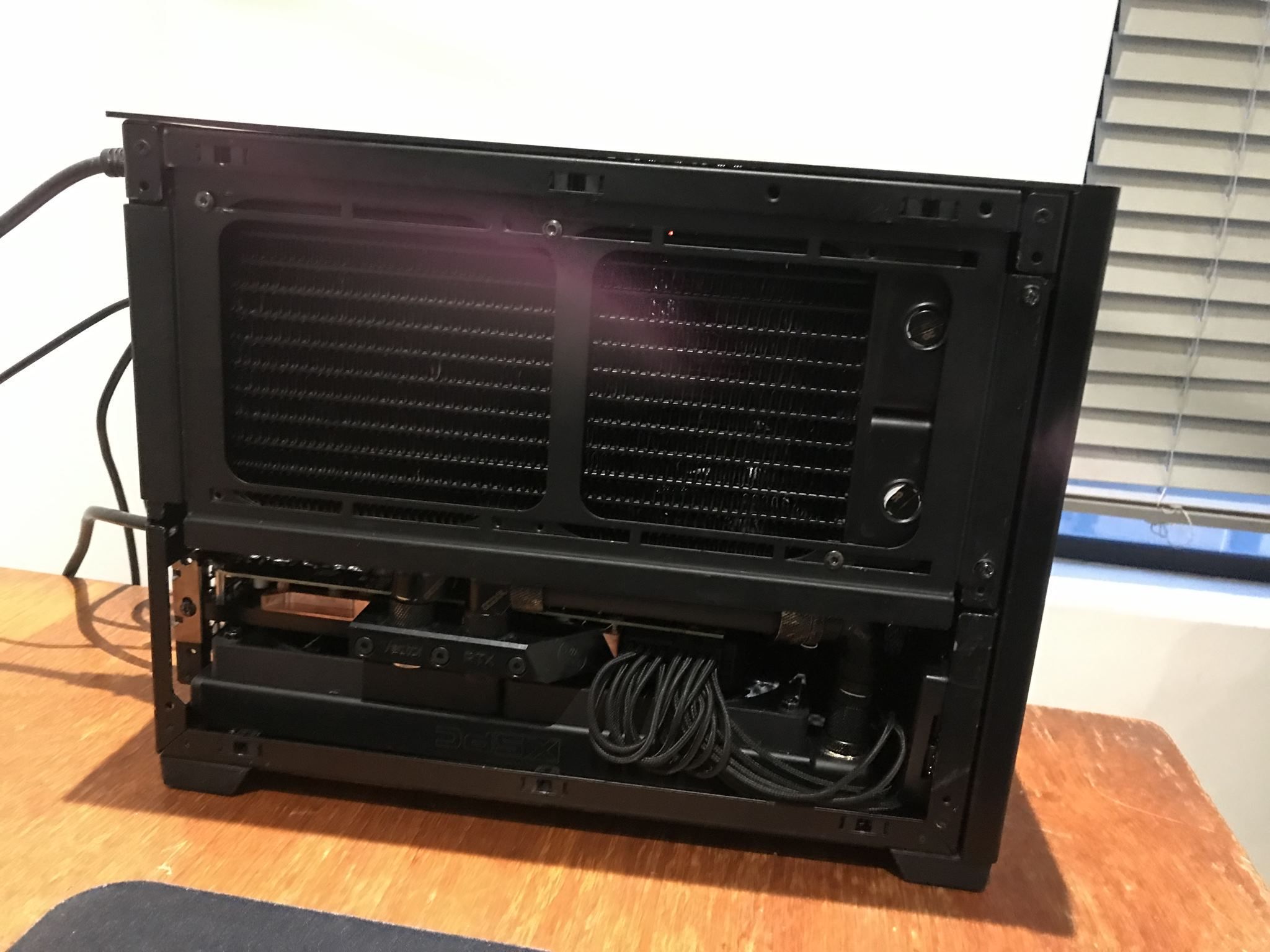 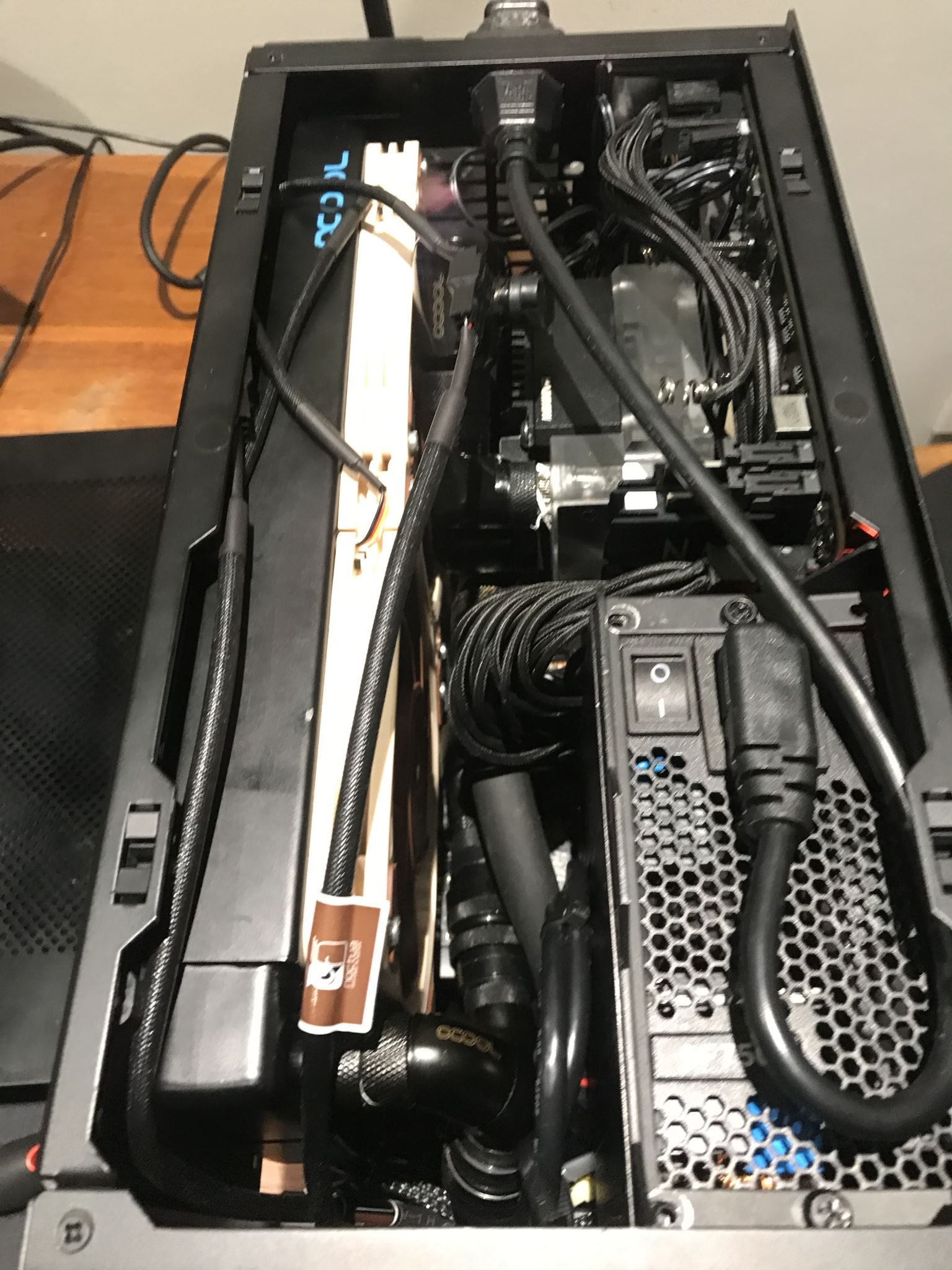 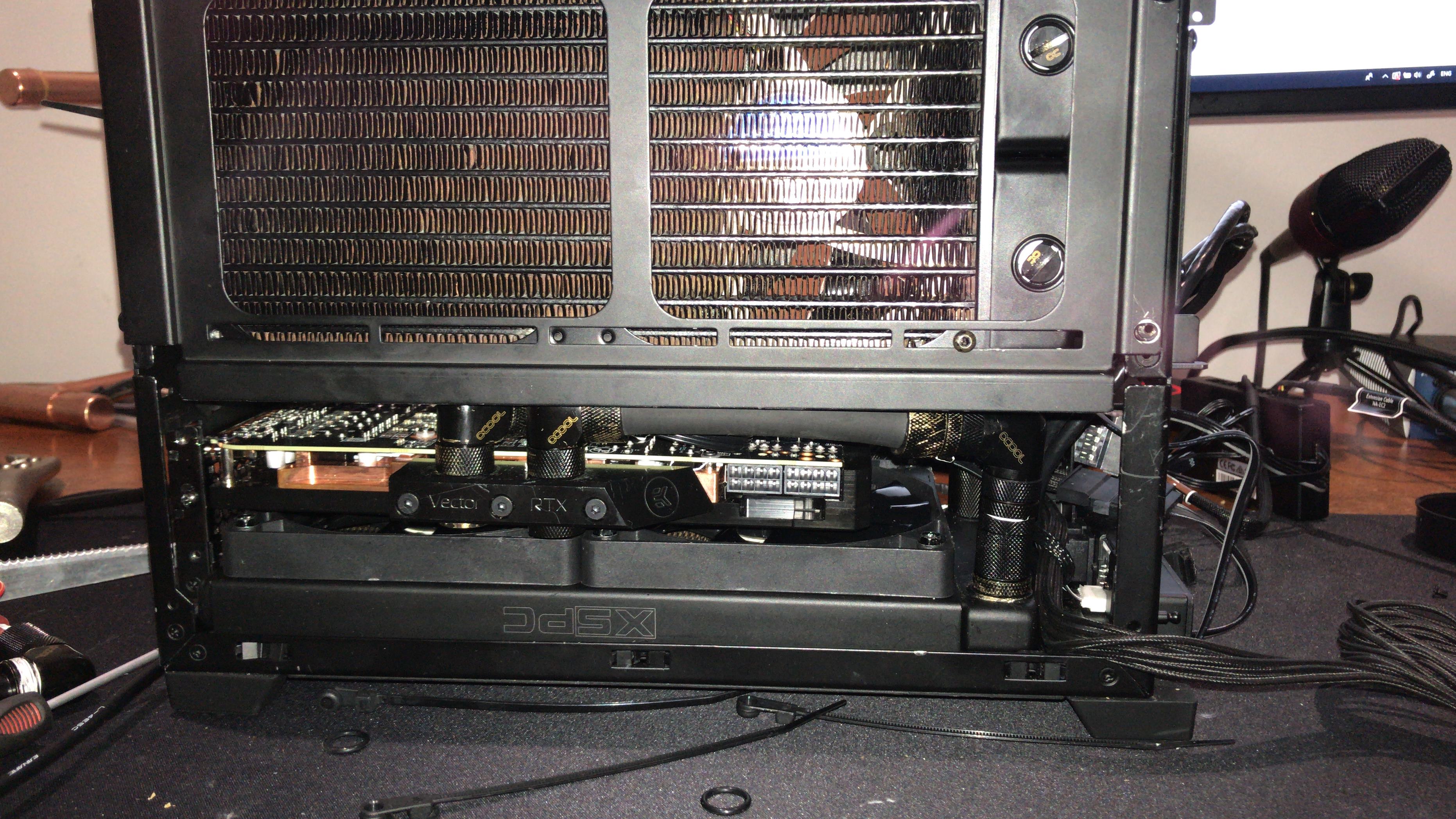 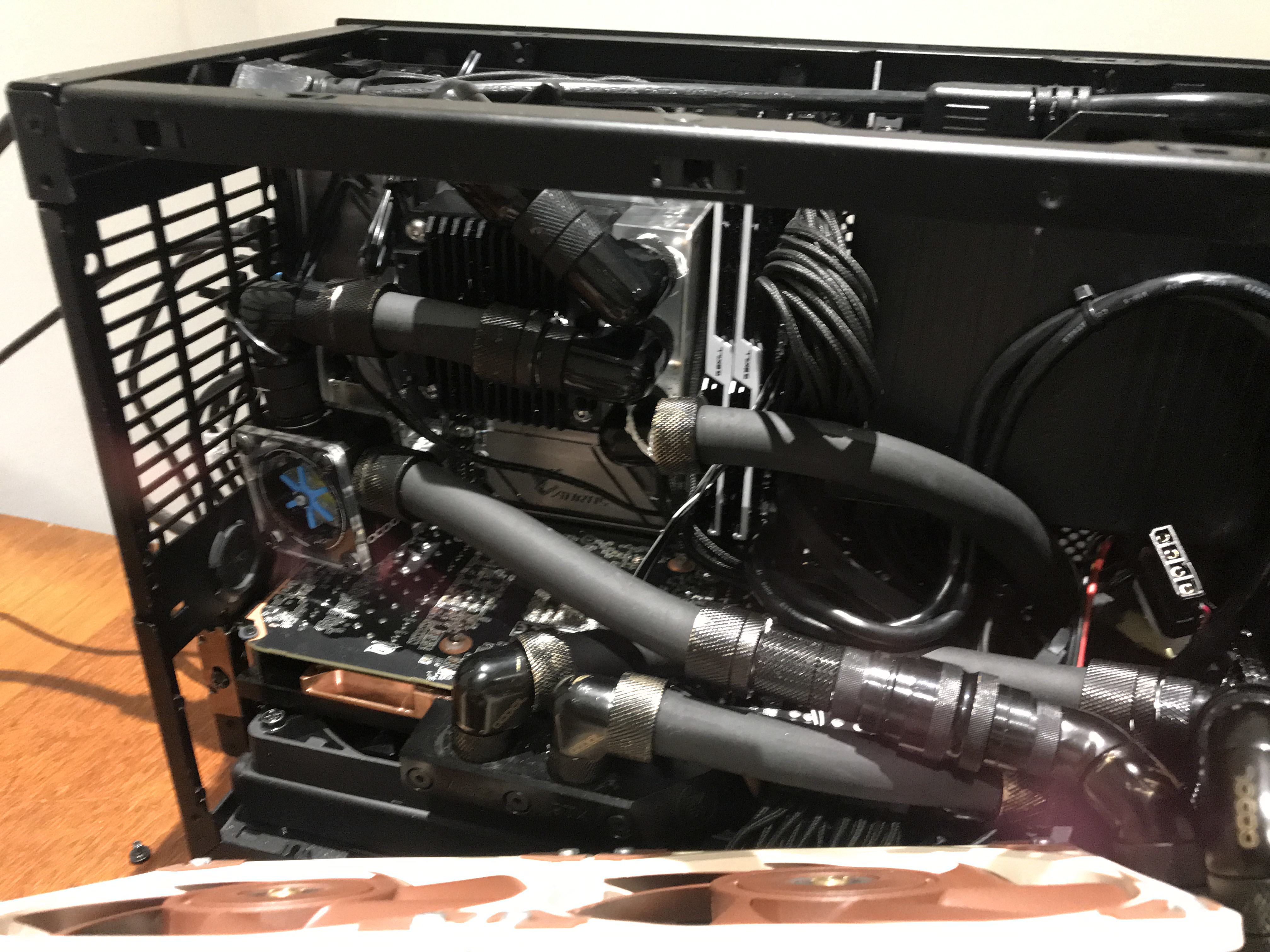 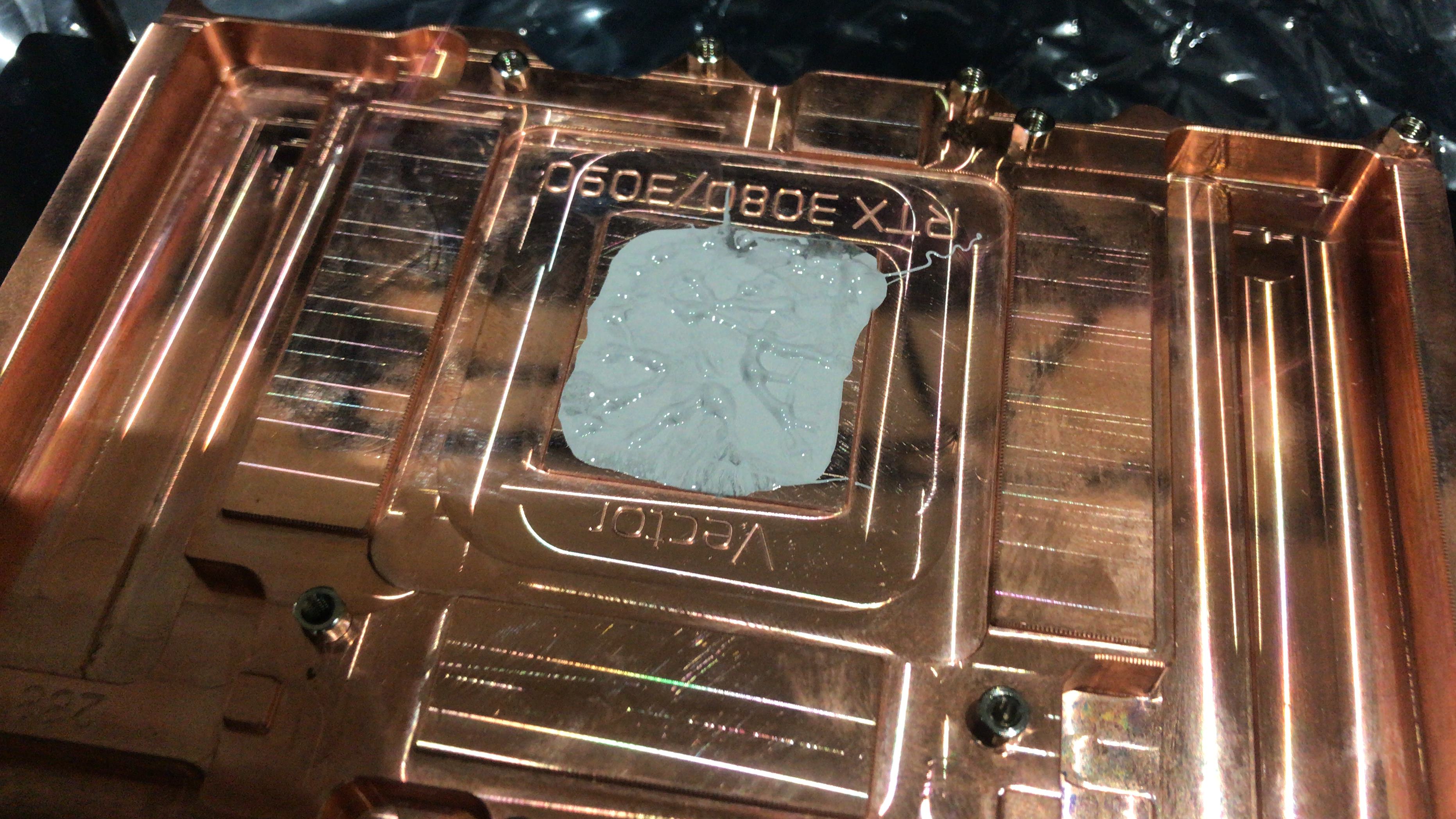 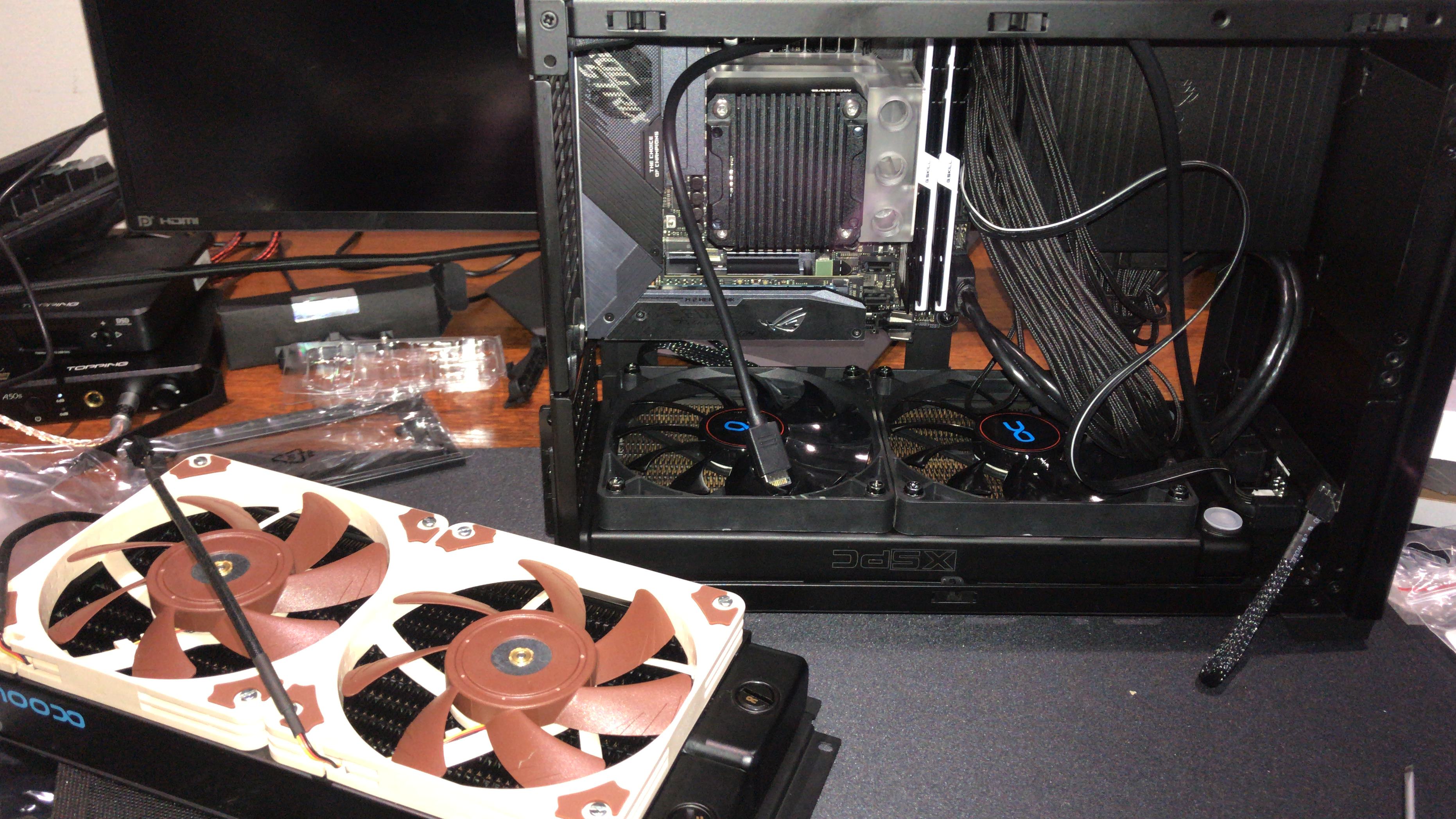