The 'low end' GPU market hasn't received much attention over the past couple of years, with AMD and Nvidia battling it out in the mid to high end space, leaving integrated graphics to try and cater for the low end. Even though integrated graphics have come a long way over the past 5 years and now include HEVC decoding, there has been a lack of HDMI 2.0 support on motherboards making it very difficult to build an inexpensive HTPC that is fully 4K ready.

Some may consider the RX 460 to be a 'low end' GPU, but even this card can be considered quite pricey if all your looking for is some casual gaming or 4K 60Hz HTPC usage.

The market has been screaming out for a low cost GPU to compliment 'budget' CPUs that offers entry level gaming performance, combined with modern display ports and video decoders. It looks like AMD are trying to fill this gap with the RX 550, a bunch of these cards have popped up for sale on Scan, including some interesting ITX versions and even a single slot ITX length variant from XFX:

The price of these cards are only £10 - £20 lower than the RX 460 and upcoming RX 560, so I'm not sure whether the step down in (gaming) performance is worth it unless you are on a strict power or heat budget. They have a similar clock speed to the RX 460 but with nearly half the streams (512 compared to 896). Even so, they should still have enough grunt to run most games at 1080p so long as you dial down the settings.

That being said I think its most valuable asset is being the lowest priced graphics card available with a HDMI 2.0b port and built in h.265/HEVC decoders, making it a good choice for a 4K media PC.
Reactions: Phuncz 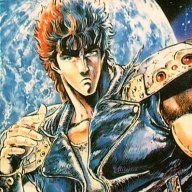 too bad that none of these cards are low profile.

GT 1030 coming soon, sounds like the GTX 750 rebadged. Maybe we will get a LP version.
Reactions: Coach_Rico 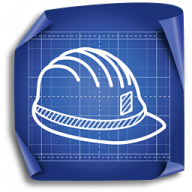 I do not believe that RX550 can actually run any other game apart from CS GO in 1080p without lowering the graphics details to ultra low.
The RX460 and even the 380 ITX are better options for entry/low level gaming.

It is very subjective, it all depends on what you personally class as acceptable in terms of graphics quality, it differs for everyone. Of course the RX 460 and R9 380 will give you better gaming performance, but they are both more expensive cards.

Here is a comparison chart from the AMD RX 550 product page:

​
Its not for everyone, but you can also still get an enjoyable gaming experience from integrated graphics if you don't mind dialing down the settings, it all depends on what your expectations of acceptable are: 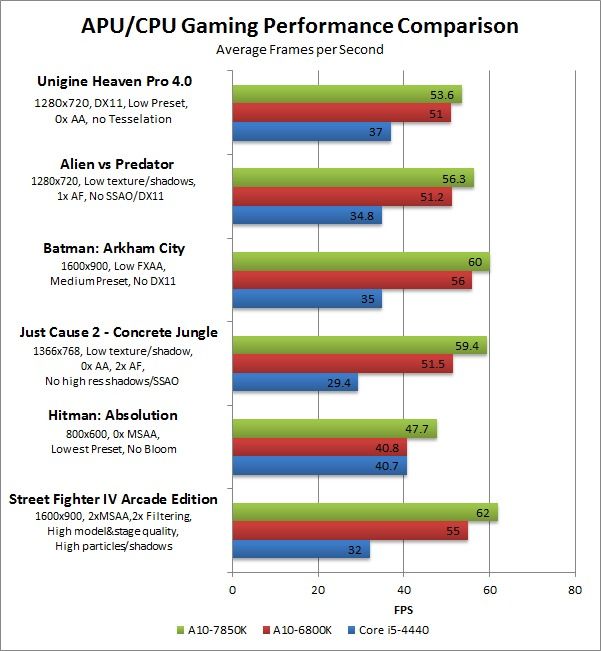 The GT 730 and R7 240 are only relevant if your CPU does not have any integrated graphics and you need a graphics output for as little money as possible.
Reactions: Phuncz

Hardware Thursday at 7:03 AM
AndyWags
A