Go to article
You are using an out of date browser. It may not display this or other websites correctly.
You should upgrade or use an alternative browser.
Akasa has listed eight new and revised fanless SFF APU cases on their website. The cases rang from as little as 1.4L for NUC style units, to 2.67 L for vertical tower style. All of the cases are custom designed to use passive, fanless cooling. As such, they do not specify external GPUs, and have specific compatibility limits. 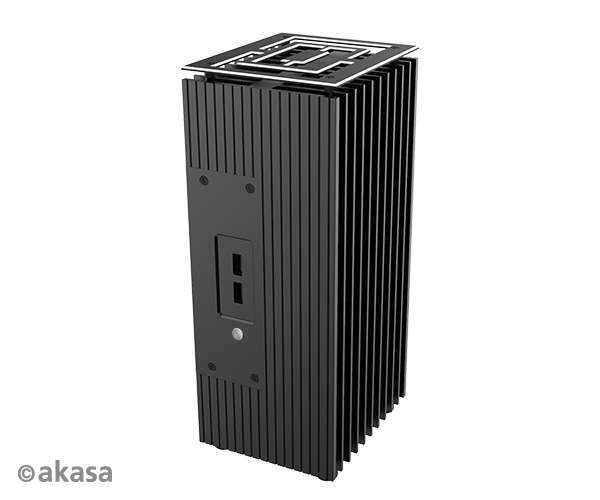 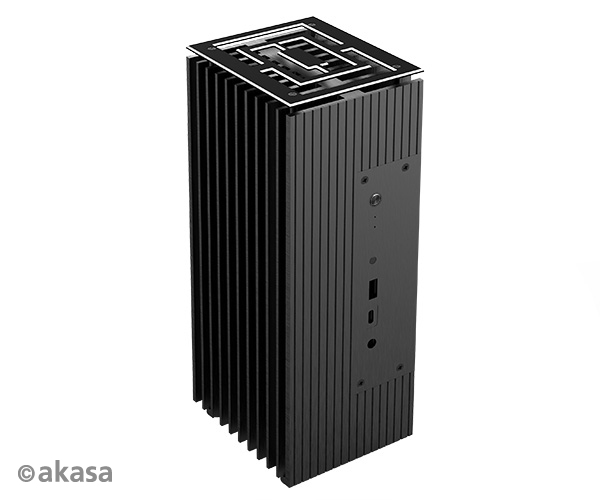 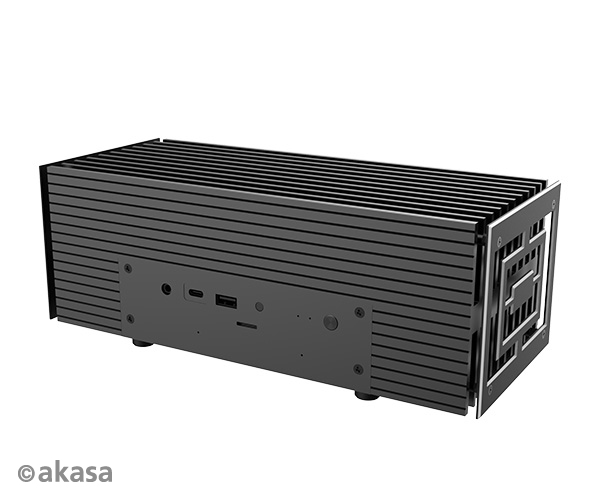 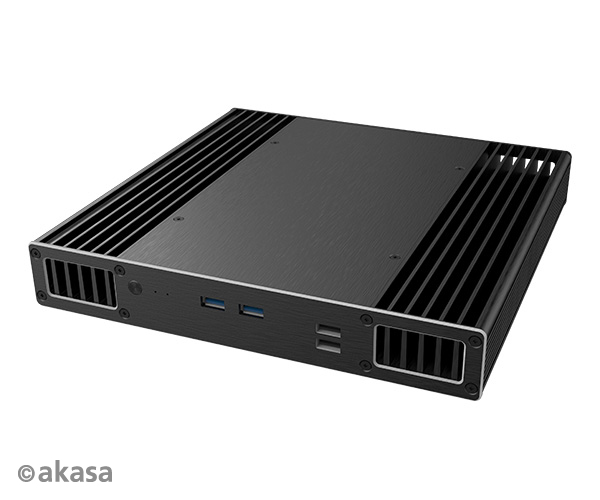 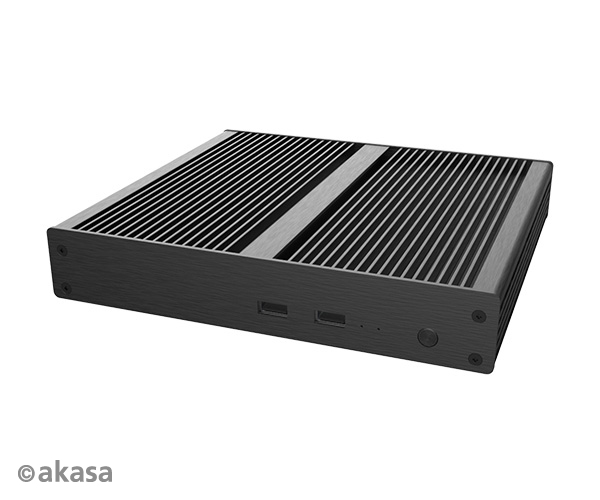 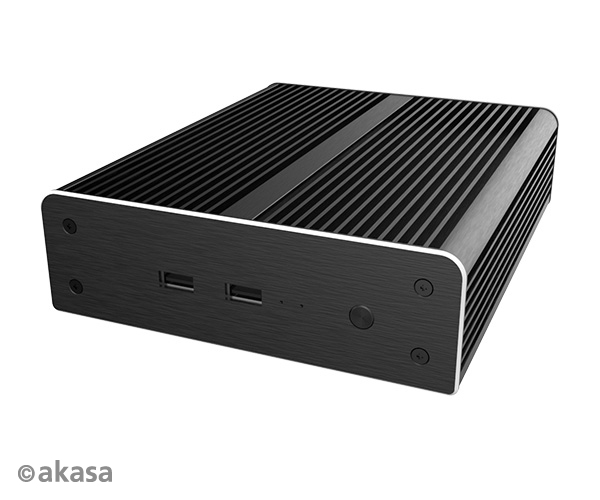 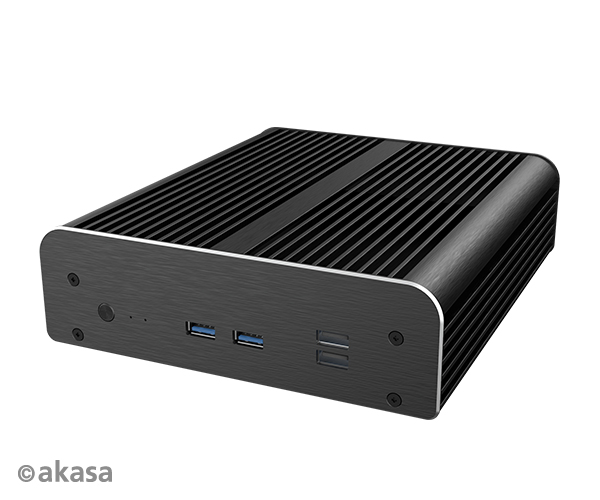 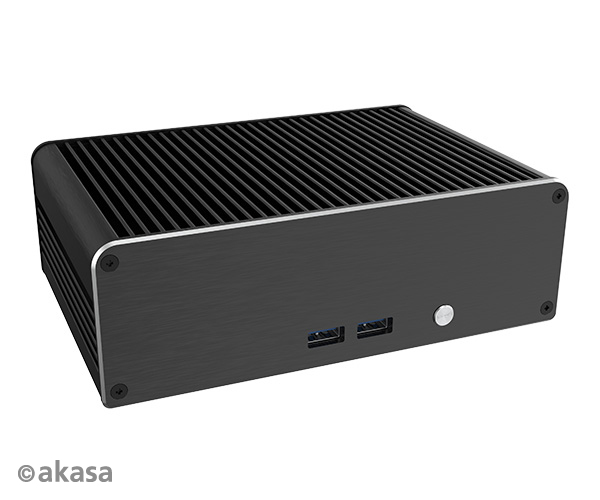 You can visit the Akasa website by clicking this link.
Last edited: Sep 3, 2021
Reactions: Phuncz
Click to expand...