I had an order out for a Formd T1 for the Dec 1-4 batch and during my wait for the case I became interested in vertical cases because of their smaller footprint, and using my NR200 also made me realize I want a smaller case. With the delay and all that happening with the formd I gave someone my order for retail and wait for wahaha to show off the mesh-licious, and to choose between that or the sliger sv540, and honestly both have been a little disappointing for me personally as, as the sv540's only intake is the gpu and only exhaust is the aio, and the gpu io situation on the mesh-licious isn't my favorite. Seeing this I wondered why there aren't any cases that use the same airflow approach as the corsair one, xbox series x, or trash can mac pro, that being a top exhaust fan to pull air from all components in a vertically oriented case. Honestly I'm a 18 year old college student and even though I'm majoring in business management other than an internship cut short due to covid I have no real experience in business, but with the semester being over I set some time aside to give designing a case a *very* basic shot. I basically just imported models of components in sketchup to see how everything would fit, calculated what dimensions of case would be and compared to existing cases. I used the closest components I could find to my personal build but I increased the size by a little in every dimension for better compatibility and easier cable management, so the exact dimensions of the sketchup mockup is 179.3875 x 203.2 x 314.325mm, but that's not including the base necessary to allow io access, which would bring height to 371.825. After increasing the dimensions basically randomly just for a more realistic more widely compatible size the dimensions became 185 x 206 x 380mm, and the volume increased with stand from 13.55l to 14.48l.

Basically every component faces outwards and acts as intake, gpu needs a riser, and should probably fit most 240mm aios with push pull full size fans, probably 4 slot gpus but guaranteed 3 slots, around 55mm cpu cooler height, and 2x hdd or ssd support. If gpu is 2.5 slot or below a 120mm fan should fit at the bottom as intake and no matter what there would be a 140mm fan acting as exhaust at the top. Basically every component and the bottom fan act as intake so every component has access to fresh air and doesn't need to use recirculated air, then the 140mm fan can handle pulling out all the unobstructed air from the middle. Io of motherboard and gpu would face bottom basically like nzxt h1 but the stand that elevates it would be removeable. I'm gonna try to make a prototype soon out of either wood or maybe even chopping up my old nzxt h510 so I'll update this wehnI do that, but if anyone has any advice on issues with the design or if my prototype works well how to get a company to pick up the project or for me to make it happen on my own any hep would be appreciated. By the way as of now the concept is exclusively layout and not he case itself, but that should be fairly easy as everything is simply mounted facing outwards, though I did do a literal one minute sketch with no details of what I want it to look like but is accurate to the dimensions. Again any help would be appreciated I know everyone probably says this but I feel like it has real potential, if not only using you guy's advice to make one for myself. 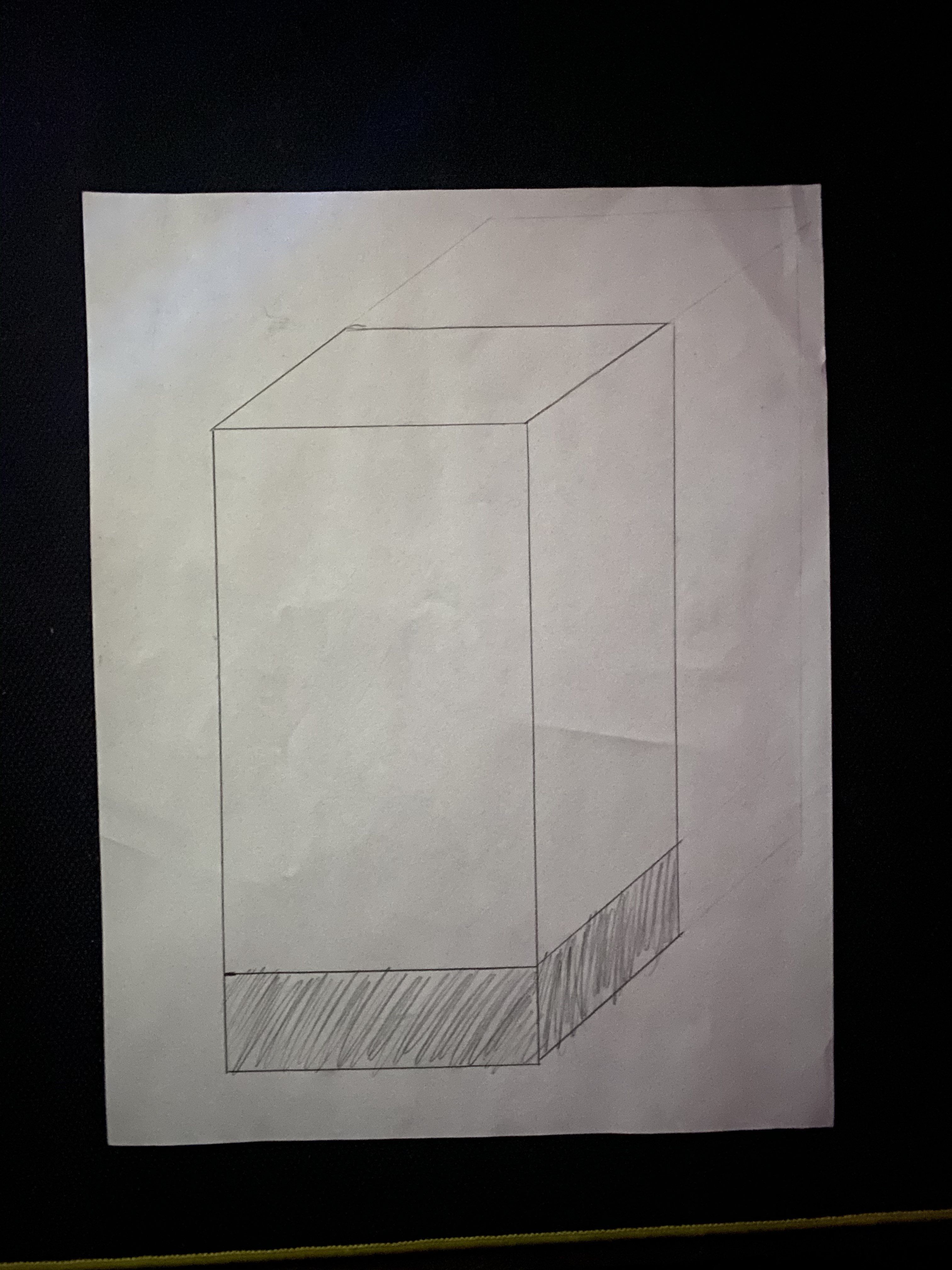 you may want to check out the Dual Cool MKIII, it's inspired by the Corsair One cooling solution. Granted it is now closer to 20L but you can learn from their ideas
J

thelaughingman said:
you may want to check out the Dual Cool MKIII, it's inspired by the Corsair One cooling solution. Granted it is now closer to 20L but you can learn from their ideas
Click to expand...

This case seems pretty cool thanks for showing me, plus it seems like it's only 12l isntead of 20, but based on what I'm hearing about the T1 evo I think I'll wait for that.